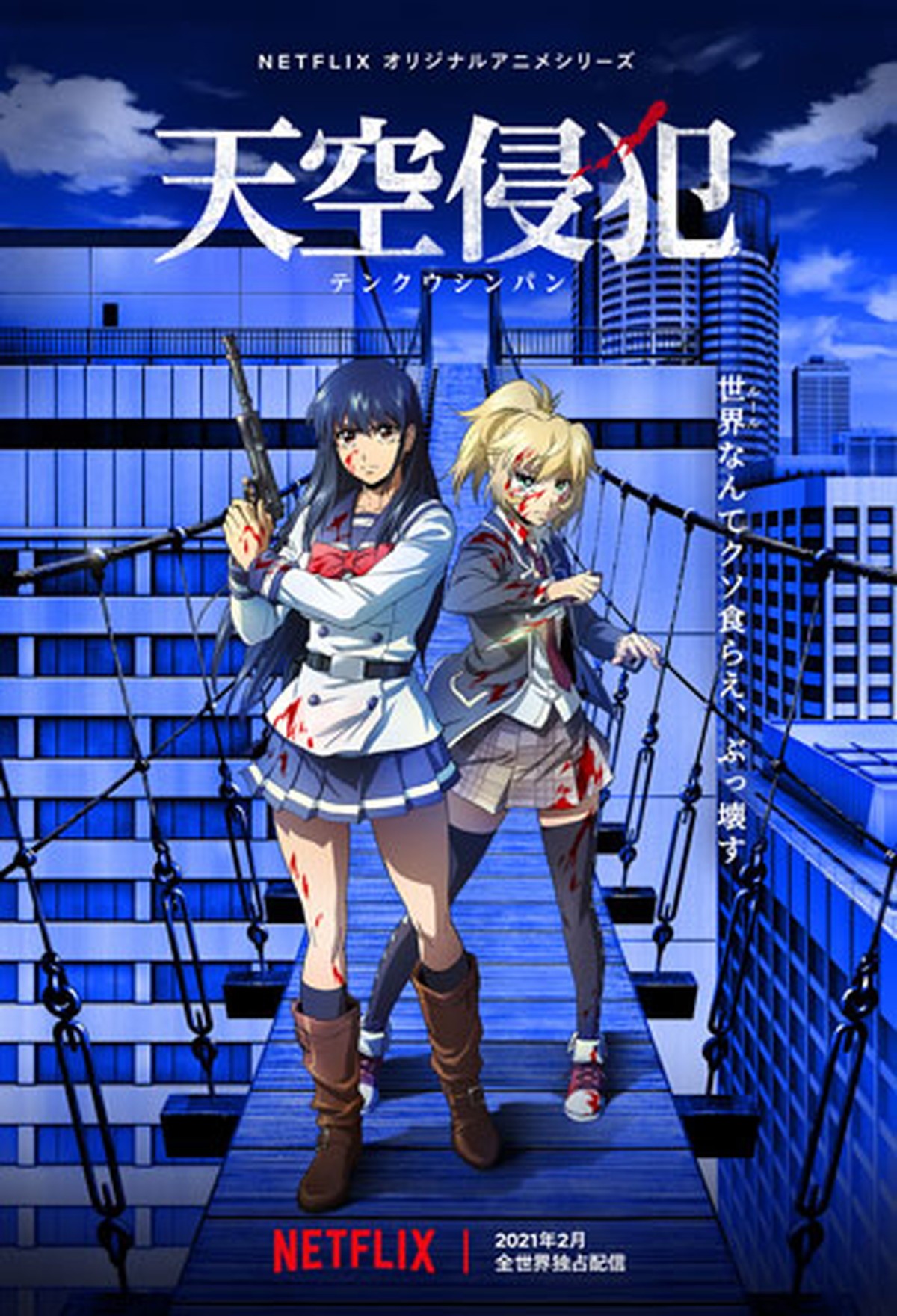 Alongside the Maya and Gran Colombia Civilizations, the first round of Civilization 6’s New Frontier expansion pass also comes with the new Apocalypse Game Mode. Unlike the custom scenarios, game modes are extra layers of mechanics that can be applied to a new game when it’s being created in the menu. Continue your quest to build your greatest empire with the Civilization VI - New Frontier Pass, featuring eight new civilizations and nine new leaders, and a variety of new gameplay content, including six new game modes. 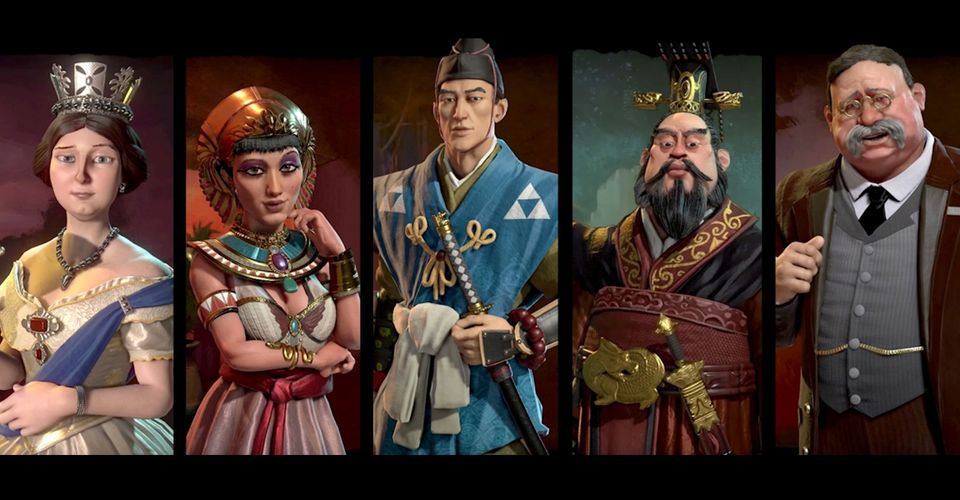 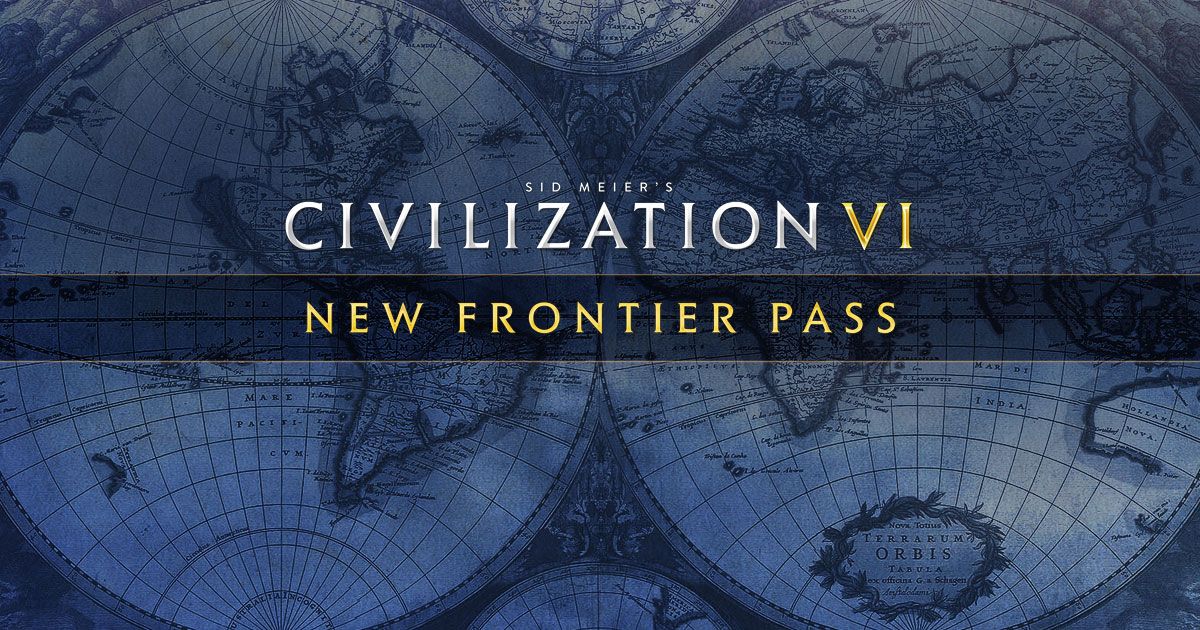 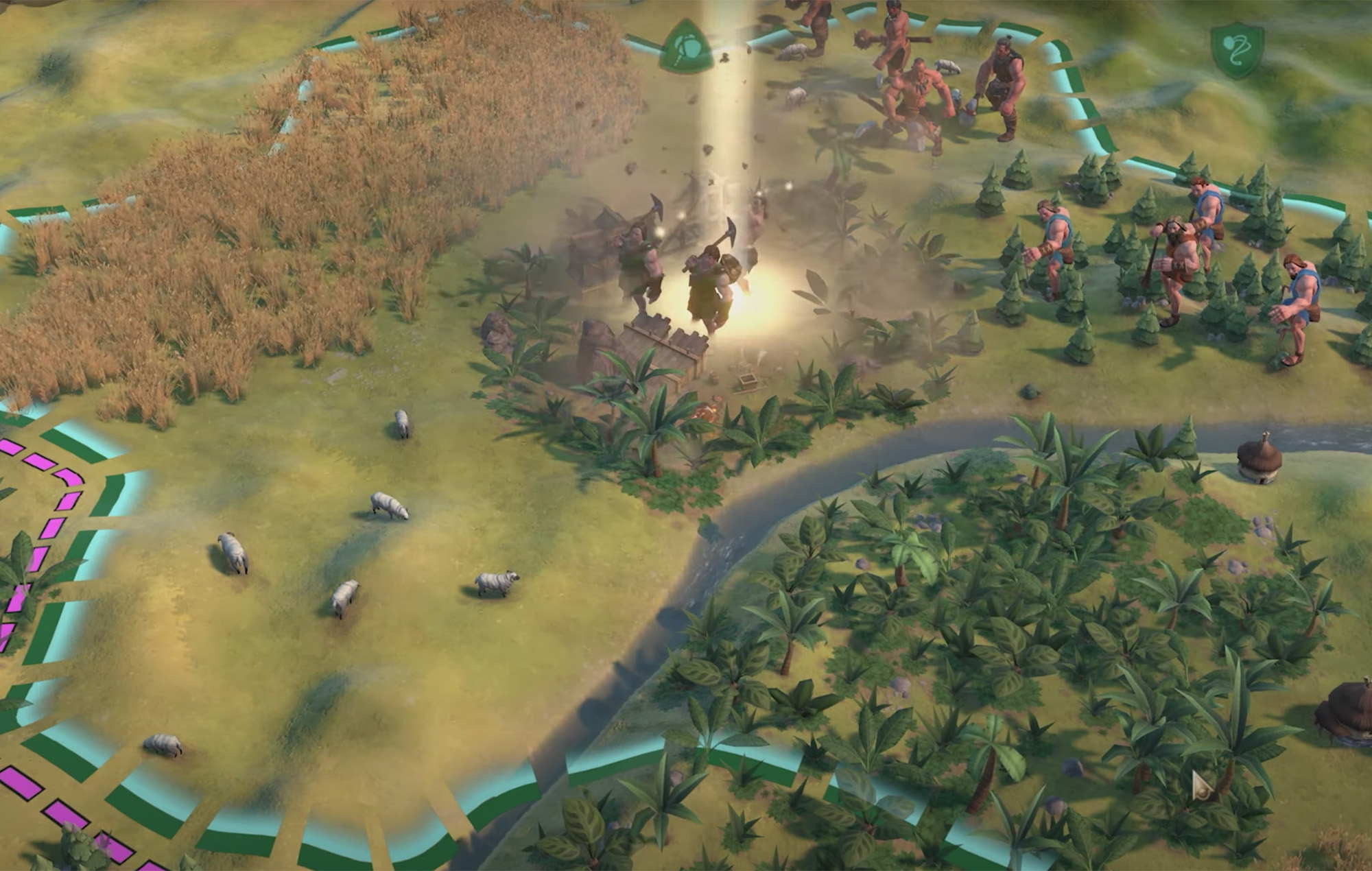