There are so many civilizations available to play in Civilization VI. At launch, the game features a whopping 19 different civilizations to choose from, and each has strengths and weaknesses lending themselves to varying victory conditions. Want to win with England? Here's what you need to know! 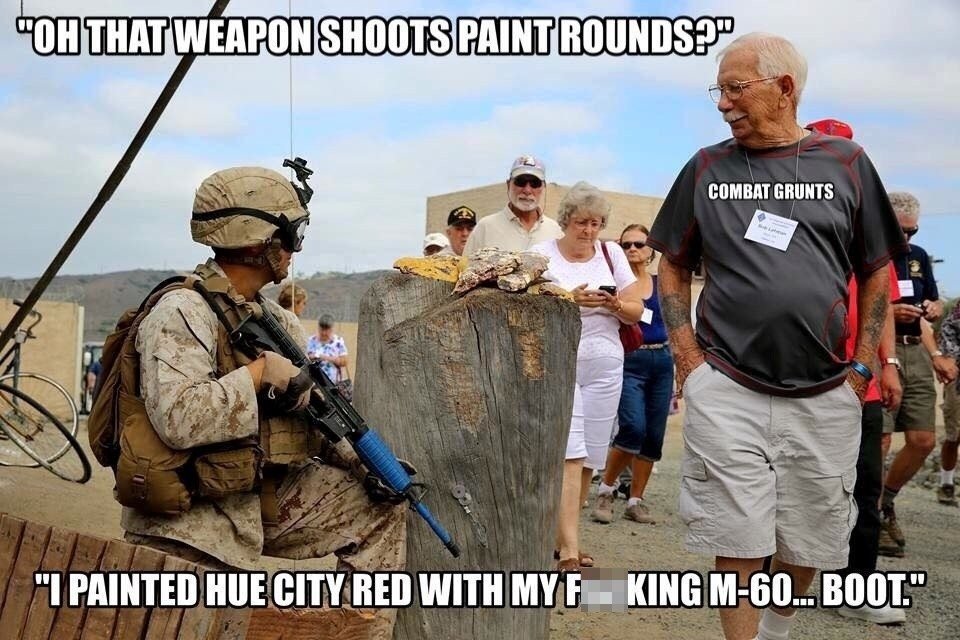 Civ 6 Navies are not useful, and there's no incentive to play naval based civs. I really hope Firaxis addresses this in a patch before an actual expansion. Navies should be a huge deterrent in attacking someone who has a large coastal presence or is on a different landmass than you entirely, if you don't have a good navy of your own.

For guides to winning with other countries, be sure to check out:

In Civilization V, England had a very nifty ability, called Sun Never Sets, which gave bonus movement to naval units and, in the Brave New World expansion, received an extra spy. But in Civilization VI there has been a step in a different direction for England's bonuses ability.

This time around England benefits from an ability called British Museum which gives archeological museums double the slots for artifacts and each museum generates more archeologists.

Given the change in special ability, could it be that England's in-game focused has shifted from military to cultural? Let's find out.

Naturally, you start with London as your home city

One of the most loved monarchs from English history is leading England in Civilization VI. Queen Victoria, England's longest ruling monarch, saw the expansion of England's global reached with the establishment of the British Empire. Victoria's ability is called Pax Britannica.

All cities, founded or conquered, which are away from your home continent, receive an extra melee unit.

The ability also allows for England's unique land unit to be discovered through Military Science research. 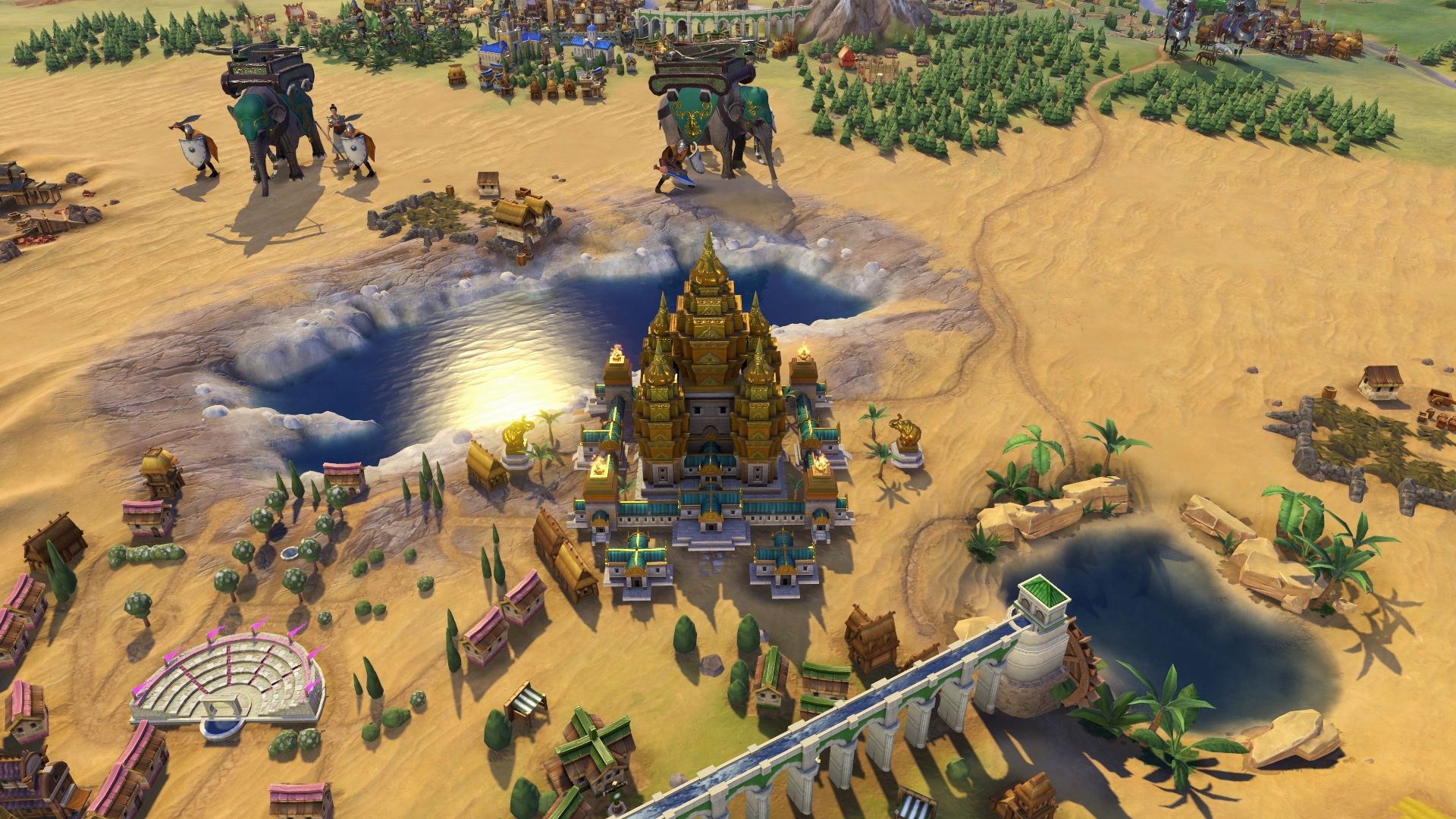 Requiring Celestial Navigation technology, the Royal Naval Dockyard is England's unique building. It replaces the Harbour district. It gives movement bonuses to any unit built in the Dockyard as well as extra gold when built away from your home continent. It also generates one Great Admiral point per turn.

England gets unique units for both land and sea combat. At sea, there are Seadog units which are combat ready boats which are able to capture enemy ships.

On land, we have the Redcoats. These legendary solider units are strong when abroad (ie. on a continent away from home) and can also disembark without using up a movement point.

So, you actually have two routes you can go down to win when playing as England. First off, you could build up your Navy to explore the map and create many cities in different continents creating a win through expansion and dominating the map. This takes advantage of the Redcoats swift transition from sea to land and the perks gained from the Dockyard.
Alternatively, you could take the Cultural route and utilize the bonuses to Culture England gets through the museum ability and sending your archeologists out into the World to find all those artifacts.

So which victory condition do you think you will be going for? The nice and laid back cultural route or the most aggressive domination / expansion route? Let us know which works out best for you! 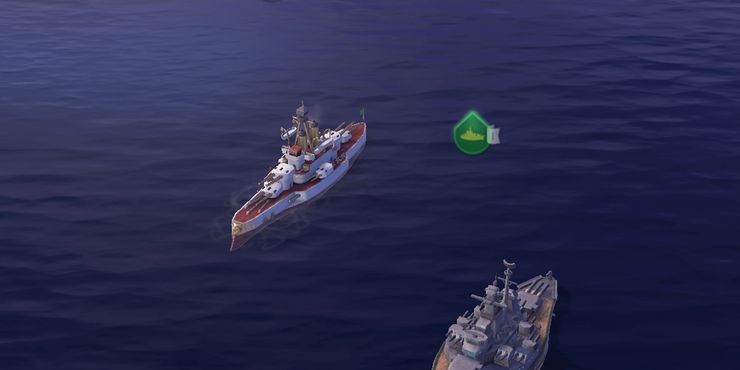 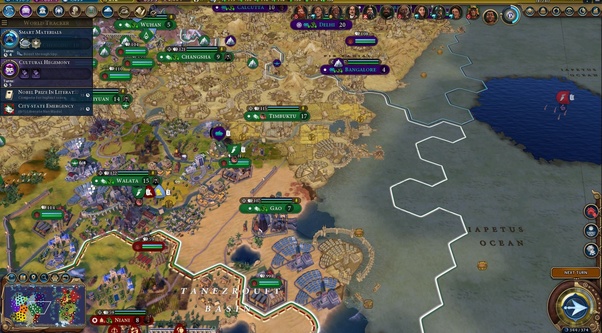