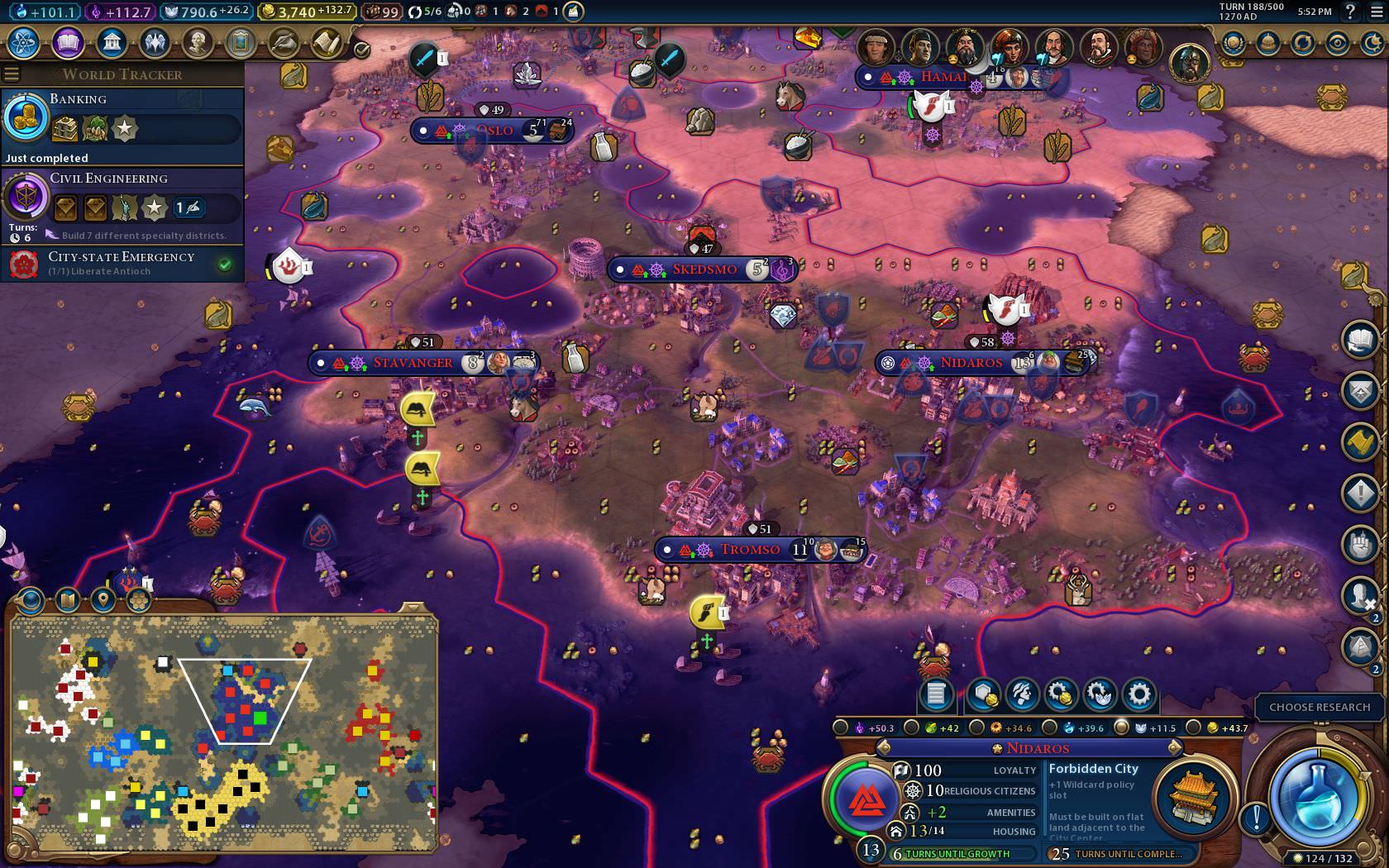 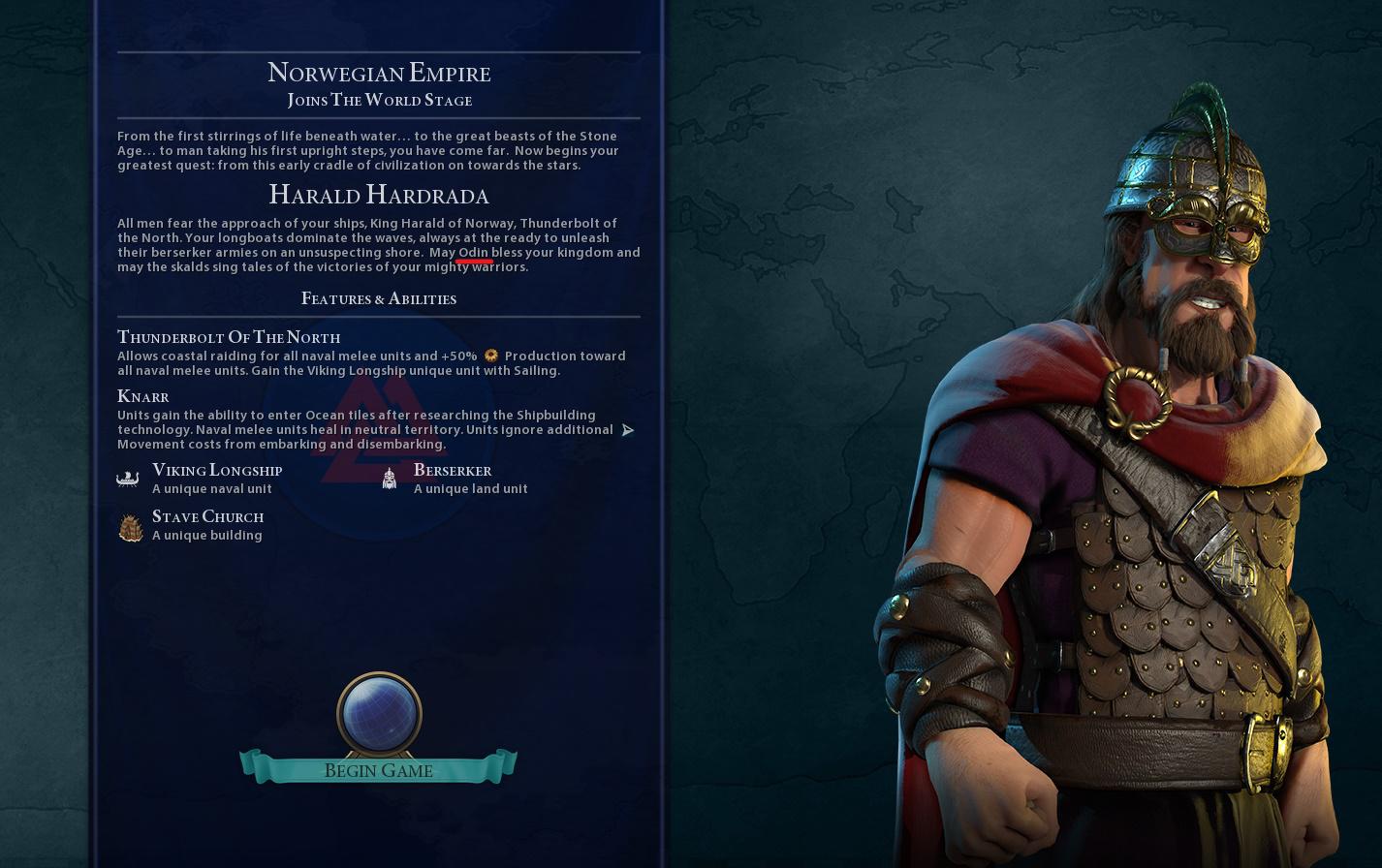 Harald Sigurdsson, given the epithet Hardrada (roughly translated as 'stern counsel' or 'hard ruler') in the sagas, was King of Norway from 1046 to 1066. In addition, he unsuccessfully claimed the Danish throne until 1064 and the English throne in 1066. Prior to becoming king, Harald had spent around fifteen years in exile as a mercenary and military commander in Kievan Rus' and of the Varangian Guard in the Byzantine Empire.

All men fear the approach of your ships, King Harald of Norway, Thunderbolt of the North. Your longboats dominate the waves, always at the ready to unleash their berserker armies on an unsuspecting shore. May Odin bless your kingdom and may the skalds sing tales of the victories of your mighty warriors.

He must gain the victory before whom the banner is borne. 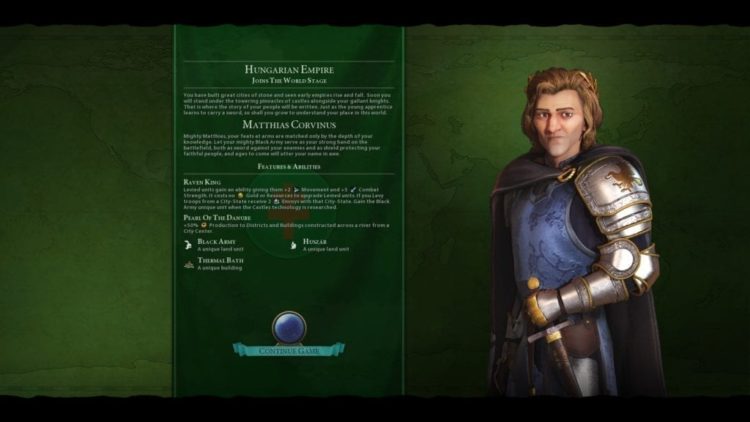