Link to video: #Civ6 #DeityCiv6 #OneLastTurn Subscribe: http://www.youtube.com/subscriptioncenter?adduser=Pot. Hacienda The Hacienda is the unique tile improvement of the Gran Colombian civilization in Civilization VI. It must be built on Grassland, Grassland Hills, Plains or Plains Hills tiles. 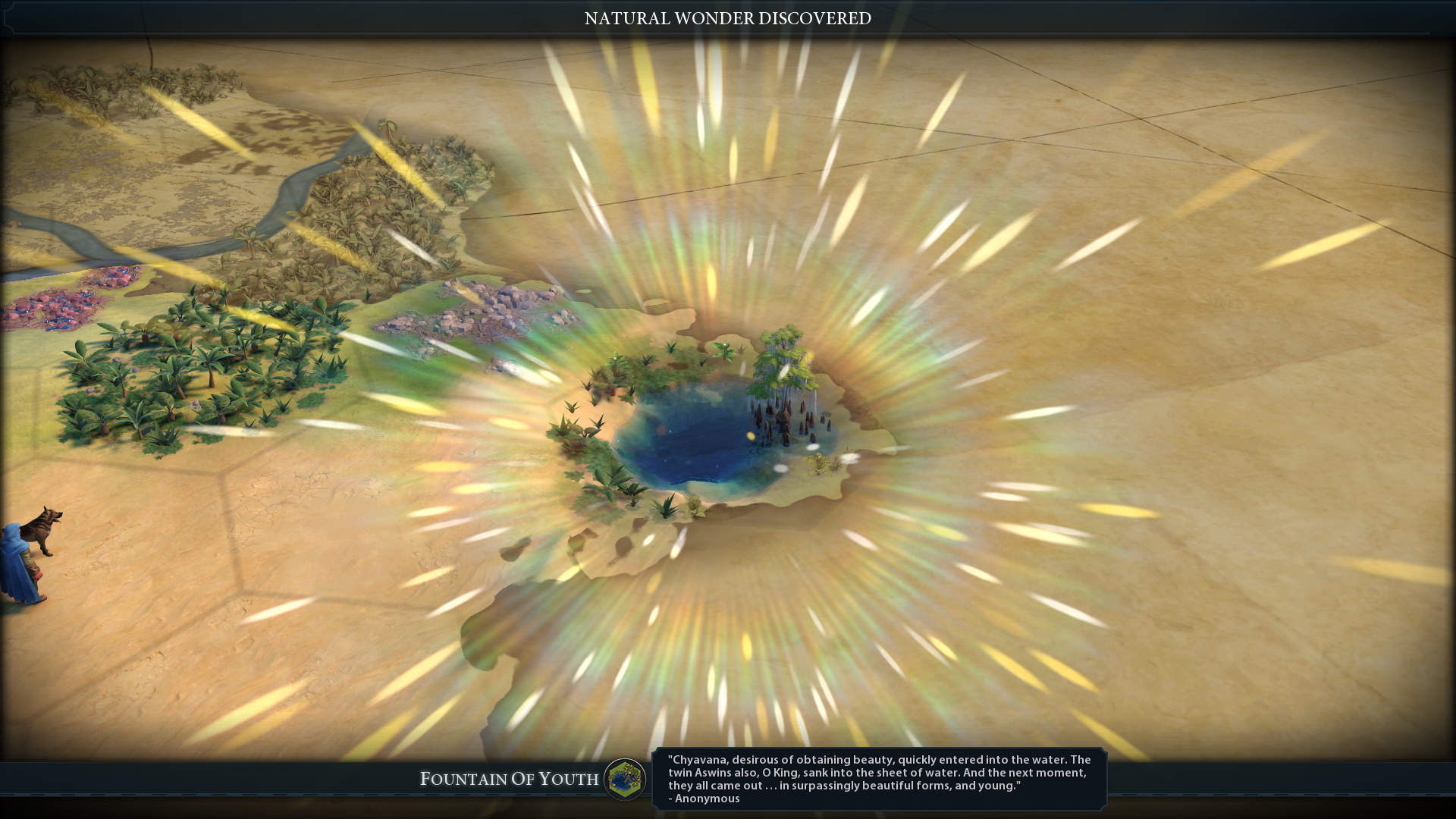