Civilization 6 has a season pass called the Frontier Pass which is supposed to include 6 distinct LDc. 2 of which havealready been released with the most recent Ethiopia Pack releasing in July. All the DLC released so far has made Civilization 6 a more enjoyable experience, so it's no secret that many are eagerly awaiting the 3rd pack.

New Frontier Pass 5 and 6 Release Date. With two more New Frontier Passes to go, CivFanatics are all waiting to find out what new Civs, game modes, and new features the developers have in store for us. So far, no new announcements have been made. All we know is that New Frontier Pass 5 is set to release in January, and Pass 6 in March. Civ 5 is a complicated game with hundreds of different variables, but that doesn't mean you need to pick your nation blindly when setting up a game. Some civs are better than others, and understanding the ins and outs of each can swing any game in your favor.

The Ethiopia Pack was released on July 23rd for Civilization 6, which came with the new Ethiopia civ alongside their leader, Menelik II, and it also came with the Diplomatic Quarter building and the Secret Societies game mode. Most of this information was unveiled to the public on July 13th via a developer update video which was preceded by a tweet from devs on the 10th. But when is Firaxis going to give information on pack number 3?

Frontier Pass Pack #3: What do we know?

There are a few things that are common knowledge when it comes to the 3rd pack, all of which can be found in the description found on Steam for the Frontier Pass. The 3rd pack is supposed to release with 2 new civs with new leaders, a new game mode, some new world wonders, and one new map. The last bit of information we know is that it will be a part of Civilization 6 in September of this year.

As far as new civs and leaders, there are any number of possibilities. Consequentially, the Maya and Gran Columbia Pack and the Ethiopia Pack can't be used as baselines for predicting leaders for newer DLC due to a lack of a predictable pattern concerning content between the two DLCs. On the other hand, knowing what is already part of the game allows for some credible speculation as long as its not too closely related to content that already exists. For example: It is safe to say that there probably won't be any new leaders for the Maya, Gran Columbia, and Ethiopia because they are recent additions. The same thing applies for new game modes, wonders, and buildings. Still, it is fun to explore the possibilities of what leaders should be included in Civilization 6 as well as other parts of the DLCs, but for now, that remains the biggest variable.

Pack #3: What can be predicted?

For the Frontier Pass and the 1st DLC pack, there was a developer update on May 11th detailing the two and then The Maya and Gran Columbia Pack released exactly 10 days later on May 21st. The Ethiopia Pack had a similar developer update video on July 13th detailing its contents, and again 10 days later on the 23rd of July, the Ethiopia Pack was released. Recognizing this pattern brings the observer closer to understanding the potential reveal date and release date of the 3rd pack.

This isn't a whole lot to go on unfortunately because there is still no definitive day in the month of September that the 3rd pack will release on. That's where the second interesting piece of the puzzle comes into play. Both May 21st and July 23rd happen to be the third Thursday of those particular months. If the pattern were to continue then reason would have it that the release date would also fall on the third Thursday of September, the 24th. Ergo, the reveal date would have to be the 14th of September which is in keeping with both patterns.

It would be pertinent to keep in mind that this is purely speculation and Firaxis Games have never explicitly stated its goal dates when releasing content. This is clearly to give the development team some wiggle room should any DLC take slightly longer to ship out. It is important for players to keep in mind that these dates aren't inflexible and are subject to change should an issue arise, but in any case, Civilization 6 players are keen to get their hands on the next DLC.

Civilization 6 is available for Linux, Mobile, PC, PS4, Switch, and Xbox One. 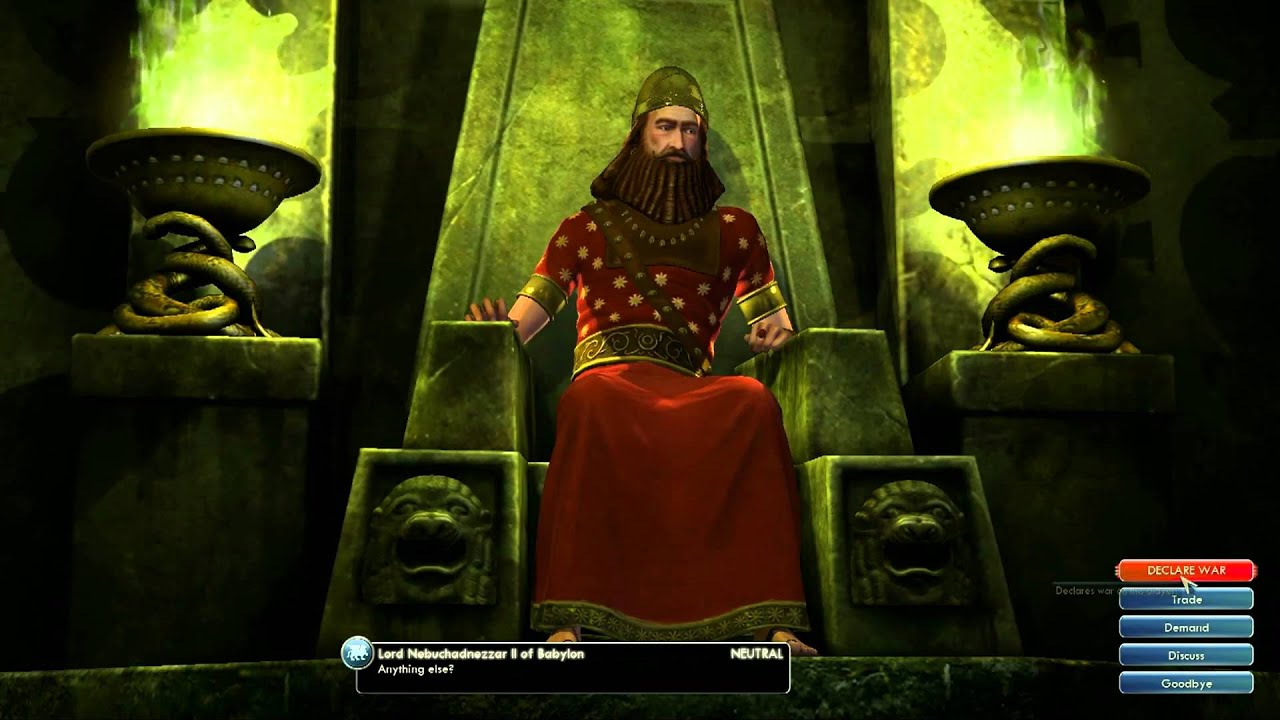 Sid Meier's Civilization VI is a turn-based strategy that offers players new ways to interact with their world, expand their empire across the map, advance their culture, and compete against history’s greatest leaders to build a civilization to stand the test of time.

Sid Meier’s Civilization VI sets another milestone in the Civilization franchise, which has sold-in over 34 million units worldwide and changed the gaming landscape by bringing the strategy genre to unparalleled heights.

In Sid Meier’s Civilization VI, cities will physically expand across the map to create new, deep strategic layers, active research in technology and culture will unlock new potential ways to play; and the large variety of leaders will pursue their own agendas based on their historical character traits as players race to achieve victory however they choose to play.

Earlier this week, 2K announced the sixth and final DLC for CivilizationVI – New Frontier Pass – the Portugal Pack – will be launching on March 25. Today we’re revealing a First Look at João III of Portugal. Here is some key information as related to Civilization VI:

João III, called “the Colonizer” or perhaps more kindly the “Pious,” was King of Portugal and the Algarves from 1521 to 1556. João sponsored humanistic approaches to religion and it was also under his reign that the Inquisition finally arrived in Portugal. He often used diplomacy and arranged advantageous marriages, and significantly expanded Portugal's trade networks.

Portugal's 'Casa Da Índia' unique ability significantly increases the yields of International Trade Routes, but limits those routes to cities on the coast or with a Harbor. This ability also grants Trader units additional range and the ability to embark on water tiles as soon as they’re unlocked.

João’s unique ability is “Porta Do Cerco,” which grants all units increased Sight. It also increases Trade Route capacity whenever Portugal meets a new civ and provides Open Borders with all city-states.

The Nau is a unique naval melee unit that replaces the Caravel. It starts with one free Promotion, requires less maintenance than the Caravel and has two charges to build Feitorias - special shipping ports unique to Portugal.

Portugal has access to two unique structures - Navigation School and Feitoria. The Navigation School replaces the University building and increases Production toward naval units in each city that builds it. It also increases a city's Science yields for every two coastal or lake tiles within the city's borders and grants additional Great Admiral Points.

The Feitoria can only be built by a Nau unit on a foreign city's coastal tile next to a luxury or bonus resource. Sending a Trade Route to a city with a Feitoria provides Portugal with additional Gold and Production.