Civilization VI offers new ways to interact with your world, expand your empire across the map, advance your culture, and compete against history’s greatest leaders to build a civilization that will stand the test of time. Coming to PC on October 21, 2016. Sid Meier’s Civilization VI Expansion Bundle, which combines both Rise and Fall and Gathering Storm expansions, takes the turn-based strategy classic to new heights. With 16 new civilizations, 18 new leaders, and major enhancements to gameplay such as Great Ages and an active planet where geology and climatology present unique new challenges, the pursuit of building the greatest empire. 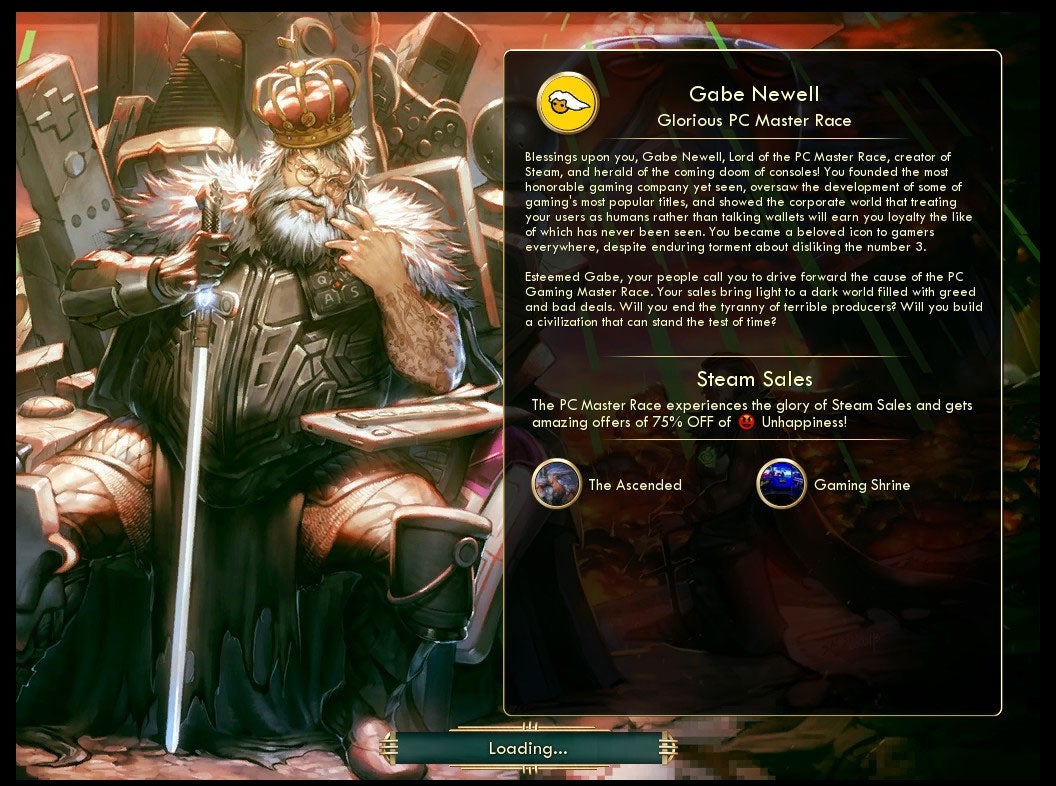 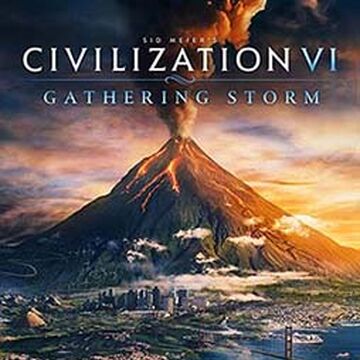 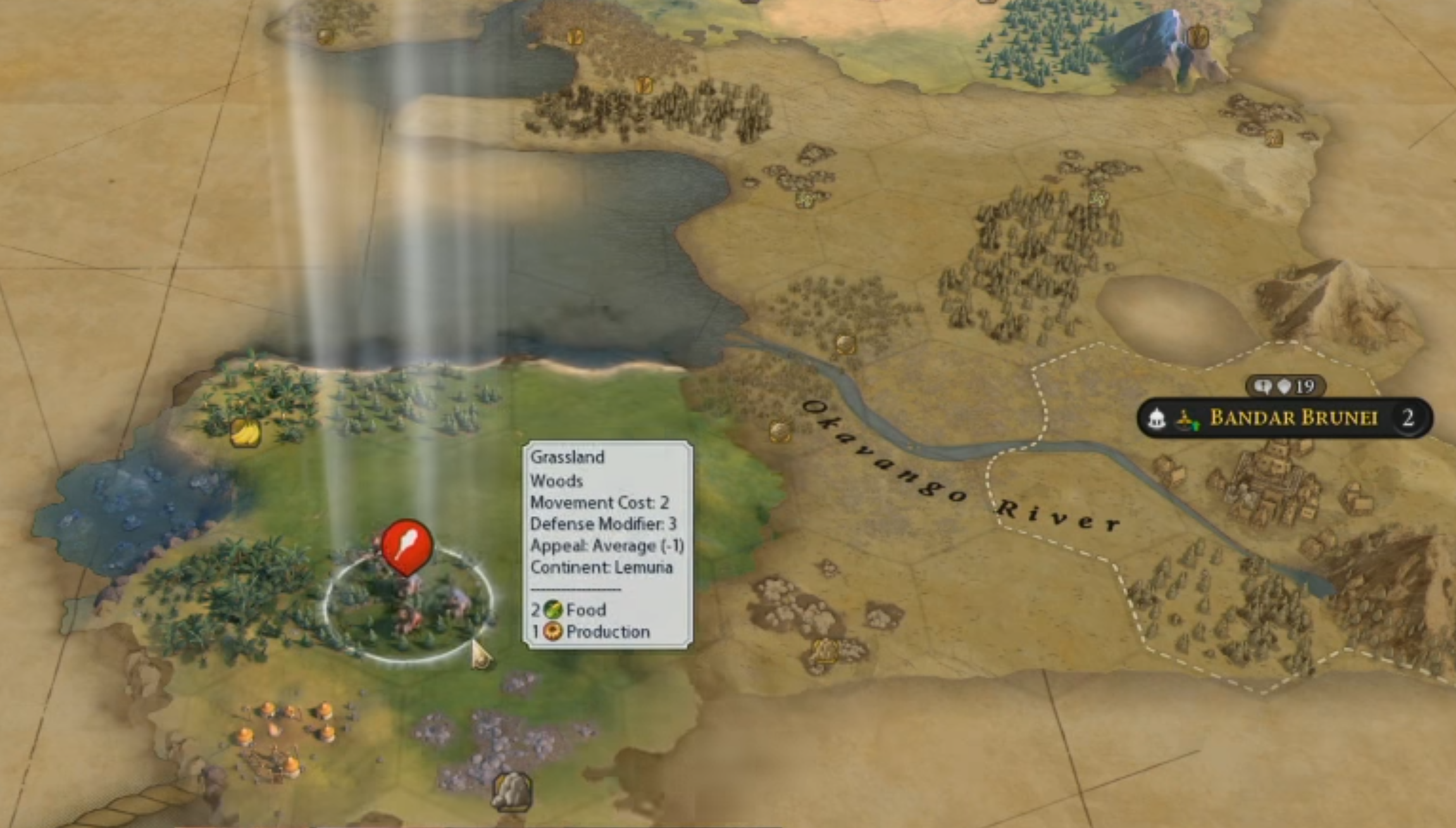