Civilization 6 may not necessarily be a graphical looker – at least, that’s what the fan reception of the game’s first screenshots after its announcement would have had you believe – but it looks like it will be an exceptionally sophisticated and advanced game, as far as the tech powering it goes, regardless.

Today, AMD, 2K Games, and Firaxis Games announced that they will be implementing a highly advanced DirectX 12 renderer into Civilization 6‘s engine- the renderer will include support for features such as Asynch compute, as well as multiple GPUs. In other words, it seems to be a game targeting the best of the best available to gaming PCs on both, the software and the hardware side.

“Radeon graphics cards have rapidly become the definitive platform for next-generation DirectX 12 content,” Roy Taylor, corporate vice president of alliances, Radeon Technologies Group, AMD, said. “We’re thrilled to bring our leading DirectX 12 hardware and expertise to bear in the next installment of the Civilization franchise, which has long been adored by gamers for its intoxicating mix of beautiful graphics and hopelessly addictive gameplay.” AMD also added that Asynchronous Compute is a highly advanced DirectX 12 feature, that apparently the Graphics Core Next and Polaris architectures found in so many AMD cards support. 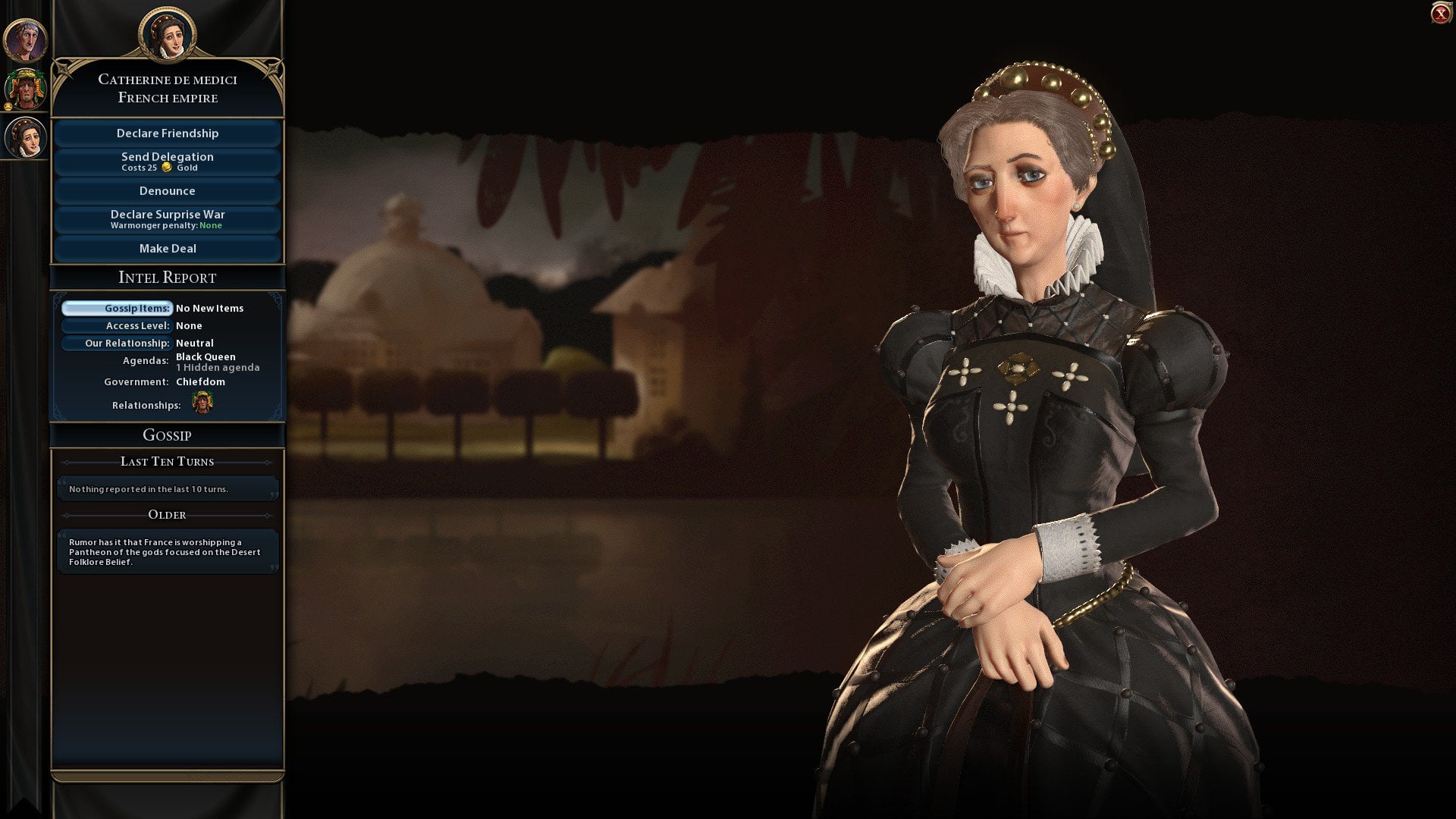 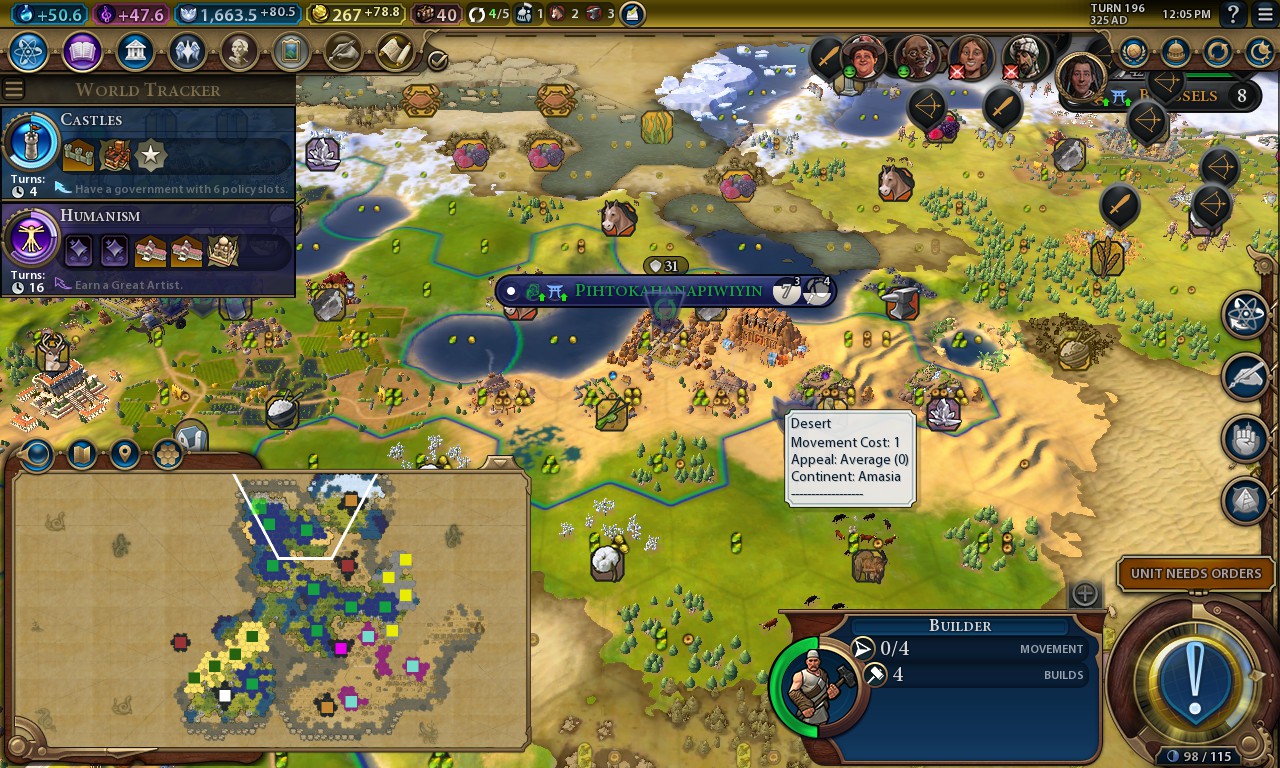 “This powerful feature allows for parallel execution of compute and graphics tasks, substantially reducing the time other architectures need to execute the same workloads in a longer step-by-step manner. Asynchronous compute on many Radeon GPUs will perfectly complement the unit-rich late game of Civilization 6.”

“For 25 years the Civilization franchise has set the standard for beautiful and masterfully crafted turn based strategy,” Steve Meyer, Director of Software Development, Firaxis Games, added said. “AMD has been a premiere contributor to that reputation in past Civilization titles, and we’re excited to once again join forces to deliver a landmark experience in Sid Meier’s Civilization 6.”

Civilization 6 will launch on October 23 on PCs. 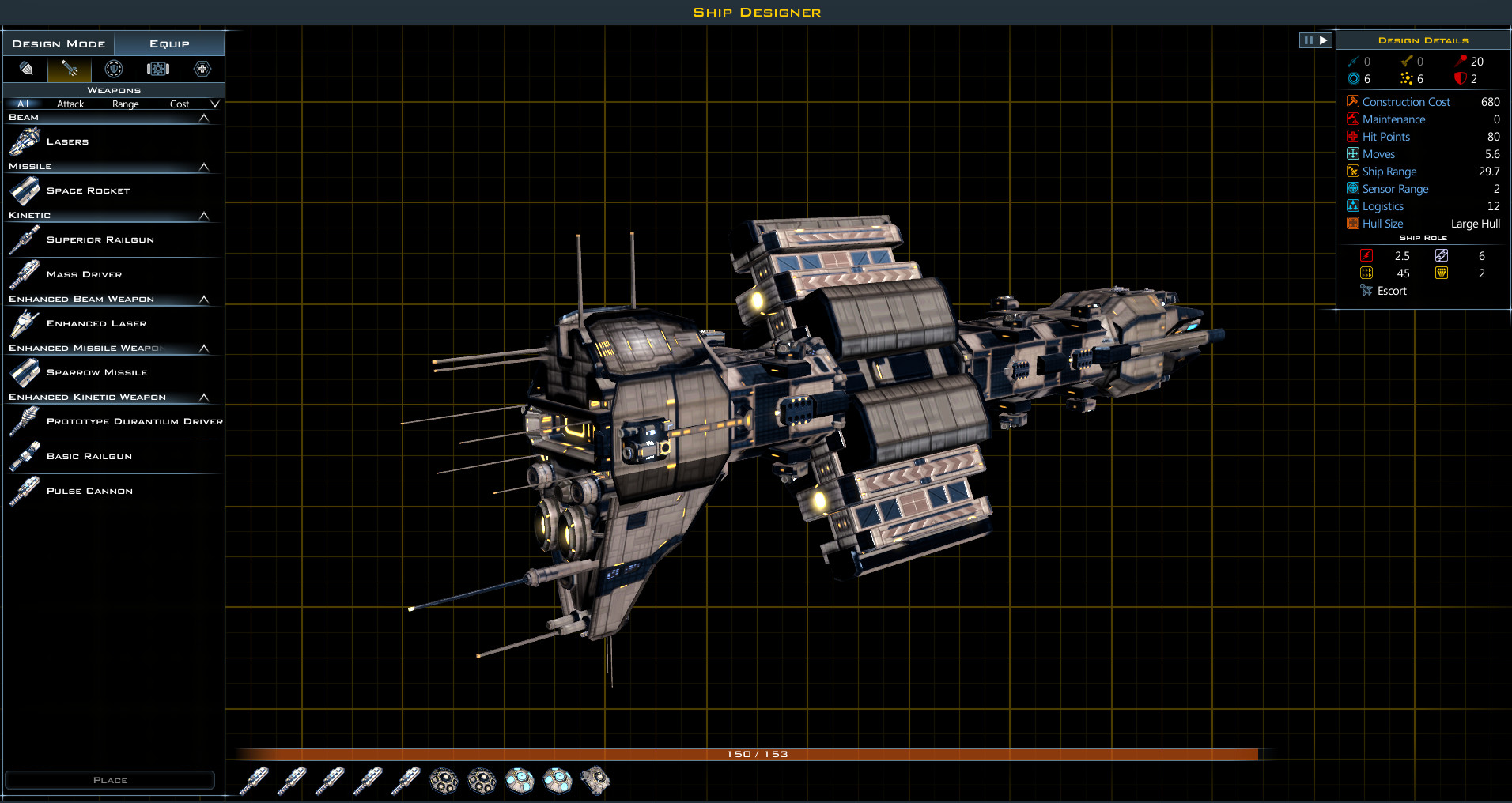 DirectX 12 vs DirectX 11 in Civilization VI – TURN TEST AND GRAPHICS BENCHMARK / 4KCivilization VI Amazon purchase link: http://unavailable/2gNIBLDCHANNEL. Ryzen 5 1600X 3.9 GHz @1.25V Asrock X370 Gaming K4 16 GB DDR4 2800 MHz CL16 ( OCed from 2133 CL15) Asus RX 580 4 GB Dual Fan edition. CM V1000 1000W You can. Same using epics trash launcher got this crash on both direct x, all drivers and vc are up to date. Civ 6 is the only game crashing atm on my pc. The only solution is disable DirectX 12. If you are not able to disable it in the game, you can reset your settings by deleting ProfileOptionprofile file in: C:UsersDocumentsSTAR WARS Battlefront IIsettings. GPU: NVIDIA GeForce GT 330 MHow to run Civilization VI in GPU with DirectX 10Step 1:Install Civ 6Step 2:Download dxcpl.exeFor example from this website:http.