The early game matters a lot in Civ 6, and all of Catherine's abilities are helpful early. I've talked them up a lot - mostly to highlight when they are useful (which is usually) and how useful they are (which is a moderate amount) - but I will just take a moment to point out, yeah, she's not totally insane or anything. The sky might be the limit when it comes to new inventions. But the sea is the final frontier in Civilization 6 when it comes to boosting resource production. God of the Sea will give you the chance to get +1 production for every fishing boat that you own, making this pantheon the best one you can get if you have a coastal civilization. 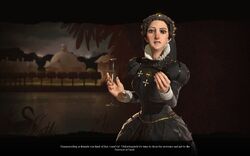 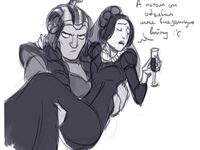 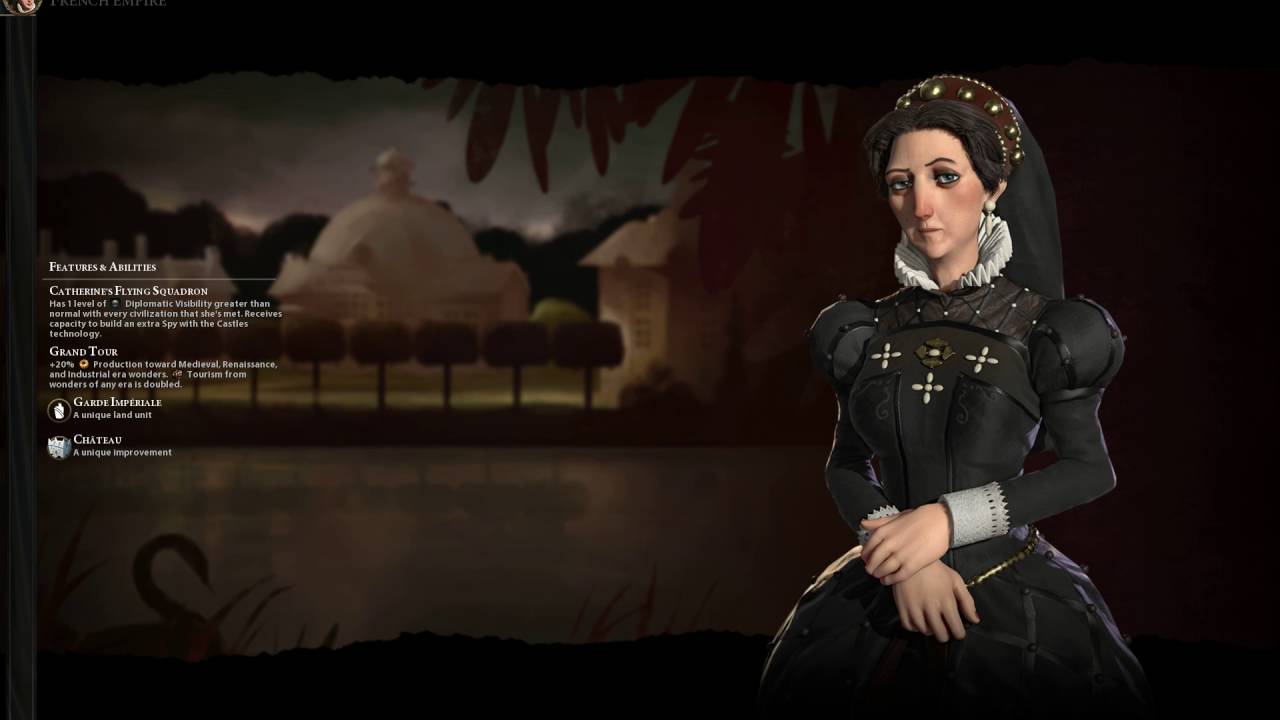 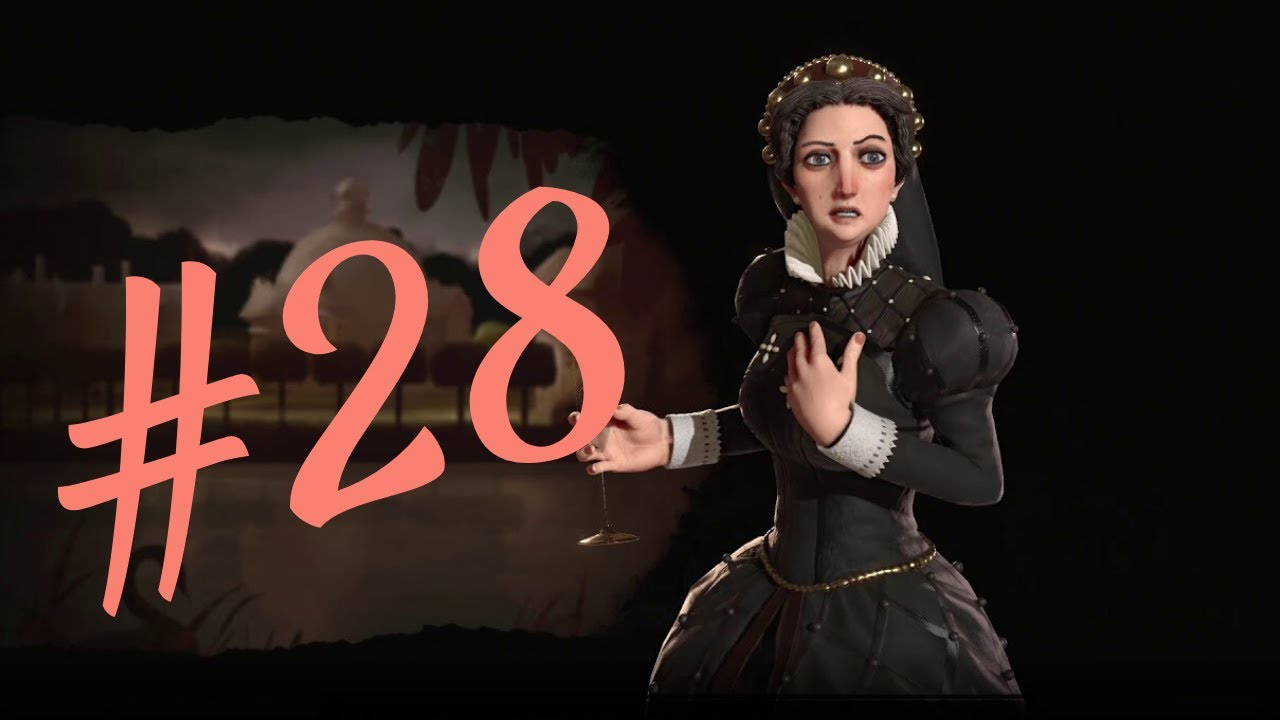 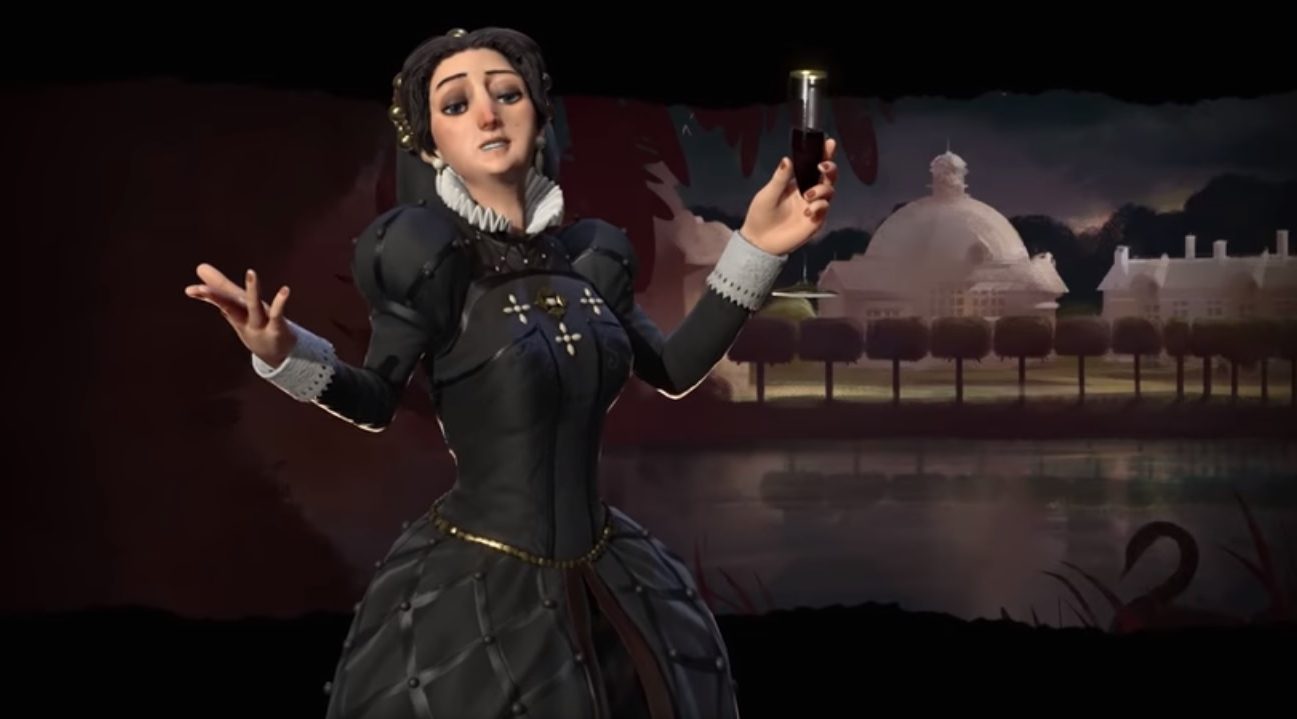 The Elder Scrolls 6 Needs to Explain One Long-Running Mystery