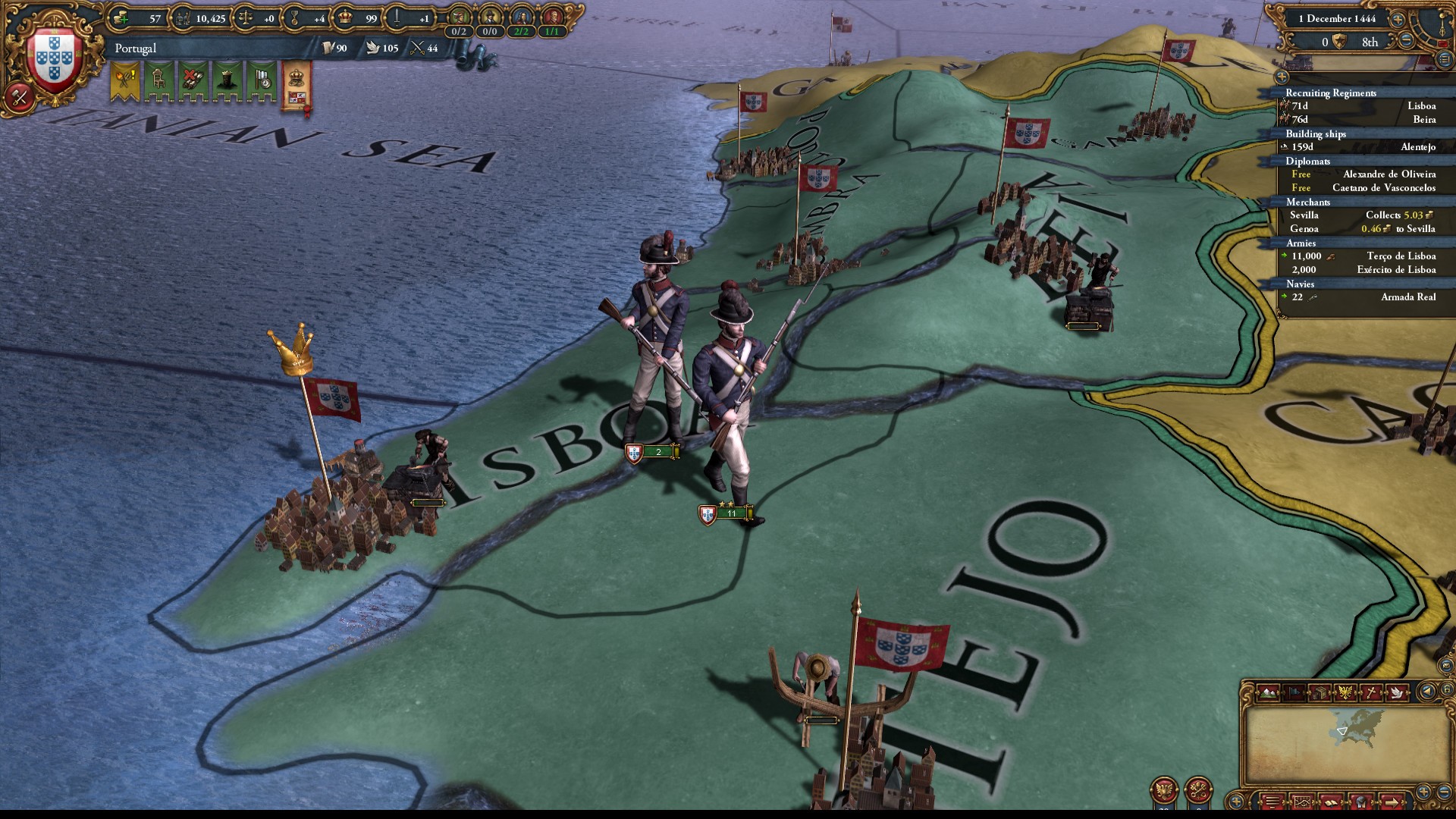 Buy Sid Meiers Civilization VI The Platinum Edition on the official 2K Store. Including 6 DLC packs and the Rise and Fall and Gathering Storm expansions. 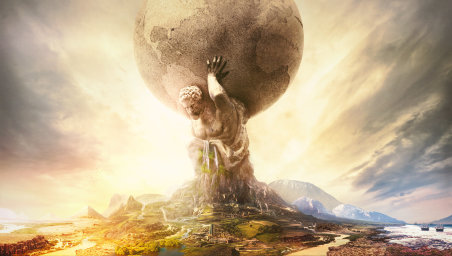