Civilization 6's New Frontier Pass expansion will receive its fifth major content update this Thursday, 28th January, and one of its most notable additions - alternate China and Mongolia leader Kublai Khan - has now been detailed more thoroughly in a new First Look video.

Kublai Khan's inclusion in the New Frontier Pass was first announced last week, but developer Firaxis said it was saving the specifics of his leadership style for a later unveiling. With that day now here, Kublai Khan's unique ability has been revealed as Gerege, which provides an extra economic policy slot to any government while also granting a random Eureka and Inspiration whenever a trading post is established in another civ's city for the first time. 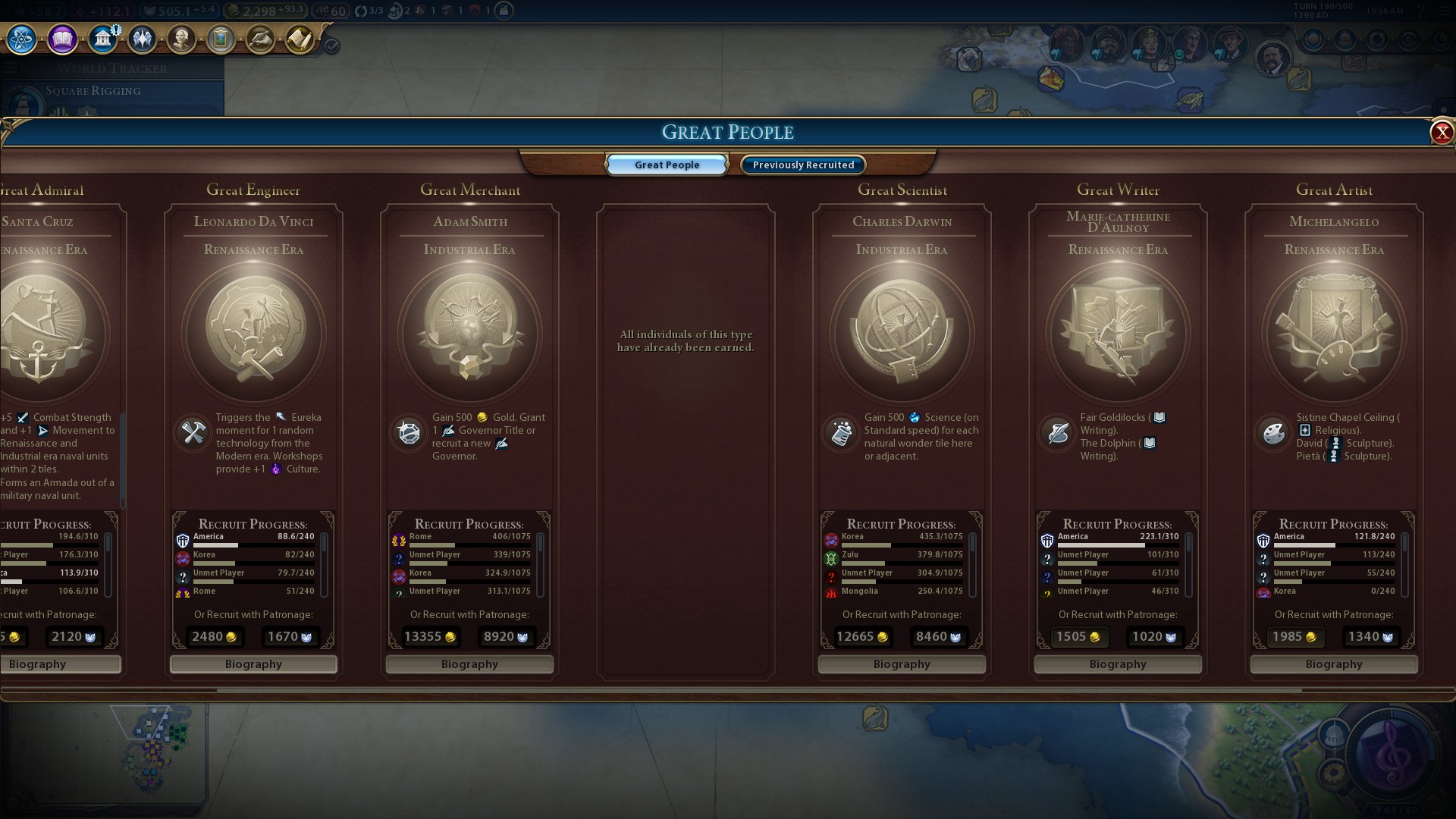 When leading China, Gerege can be used to 'super-power innovation' by complementing the civilisation's unique ability to gain increased research costs toward technologies and civics whenever a Eureka or Inspiration is triggered. As the leader of Mongolia, however, Khan can capitalise on the civilisation's ability to immediately create trading posts whenever trade routes are established - meaning players will also get their Eureka and Inspirations straight away, unlike China, which must wait until a trade route finishes.

Regardless of civilisation, Firaxis suggests players make the most of Kublai Khan's abilities by establishing trade route with as many cities as possible on the map. A few additional strategies for playing as the new leader can be found in the developer's latest First Look video.

Owners of Civilization 6's £32.99 New Frontier Pass will receive Kublai Khan, new civilisation Vietnam, and more when the expansion's fifth update arrives on Thursday, 28th January. Those who'd rather purchase the Vietnam and Kublai Khan update on its own can do so for £7.39 on the same day. A sixth and final New Frontier Pass update is schedule to arrive in March.