This page looks at some aspects of chromium chemistry. It includes: reactions of chromium(III) ions in solution (summarised from elsewhere on the site); the interconversion of the various oxidation states of chromium; the chromate(VI)-dichromate(VI) equilibrium; and the use of dichromate(VI) ions as an oxidizing agent (including titrations).

Reactions of chromium(III) ions in solution

The simplest ion that chromium forms in solution is the hexaaquachromium(III) ion - [Cr(H2O)6]3+.

The acidity of the hexaaqua ions

In common with the other 3+ ions, the hexaaquachromium(III) ion is fairly acidic - with a pH for typical solutions in the 2 - 3 range.

The complex ion is acting as an acid by donating a hydrogen ion to water molecules in the solution. The water is, of course, acting as a base by accepting the hydrogen ion. Because of the confusing presence of water from two different sources (the ligands and the solution), it is easier to simplify this:

However, if you write it like this, remember that the hydrogen ion isn't just falling off the complex ion. It is being pulled off by a water molecule in the solution. Whenever you write 'H+(aq)' what you really mean is a hydroxonium ion, H3O+.

The hexaaquachromium(III) ion is a 'difficult to describe' violet-blue-grey color. However, when it is produced during a reaction in a test tube, it is often green. We nearly always describe the green ion as being Cr3+(aq) - implying the hexaaquachromium(III) ion. That's actually an over-simplification. What happens is that one or more of the ligand water molecules get replaced by a negative ion in the solution - typically sulfate or chloride.

Replacement of the water by sulfate ions

You can do this simply by warming some chromium(III) sulfate solution.

One of the water molecules is replaced by a sulfate ion. Notice the change in the charge on the ion. Two of the positive charges are canceled by the presence of the two negative charges on the sulfate ion.

Replacement of the water by chloride ions

Once a hydrogen ion has been removed from three of the water molecules, you are left with a complex with no charge - a neutral complex. This is insoluble in water and a precipitate is formed.

The precipitate redissolves because these ions are soluble in water. In the test-tube, the color changes are:

The ammonia acts as both a base and a ligand. With a small amount of ammonia, hydrogen ions are pulled off the hexaaqua ion exactly as in the hydroxide ion case to give the same neutral complex.

That precipitate dissolves to some extent if you add an excess of ammonia (especially if it is concentrated). The ammonia replaces water as a ligand to give hexaamminechromium(III) ions (this is an example of a ligand exchange reaction).

The color changes are:

If you add sodium carbonate solution to a solution of hexaaquachromium(III) ions, you get exactly the same precipitate as if you added sodium hydroxide solution or ammonia solution. This time, it is the carbonate ions which remove hydrogen ions from the hexaaqua ion and produce the neutral complex.

Apart from the carbon dioxide, there is nothing new in this reaction:

The oxidation of chromium(III) to chromium(VI)

This is then oxidised by warming it with hydrogen peroxide solution. You eventually get a bright yellow solution containing chromate(VI) ions.

The equation for the oxidation stage is:

The equilibrium reaction at the heart of the interconversion is: 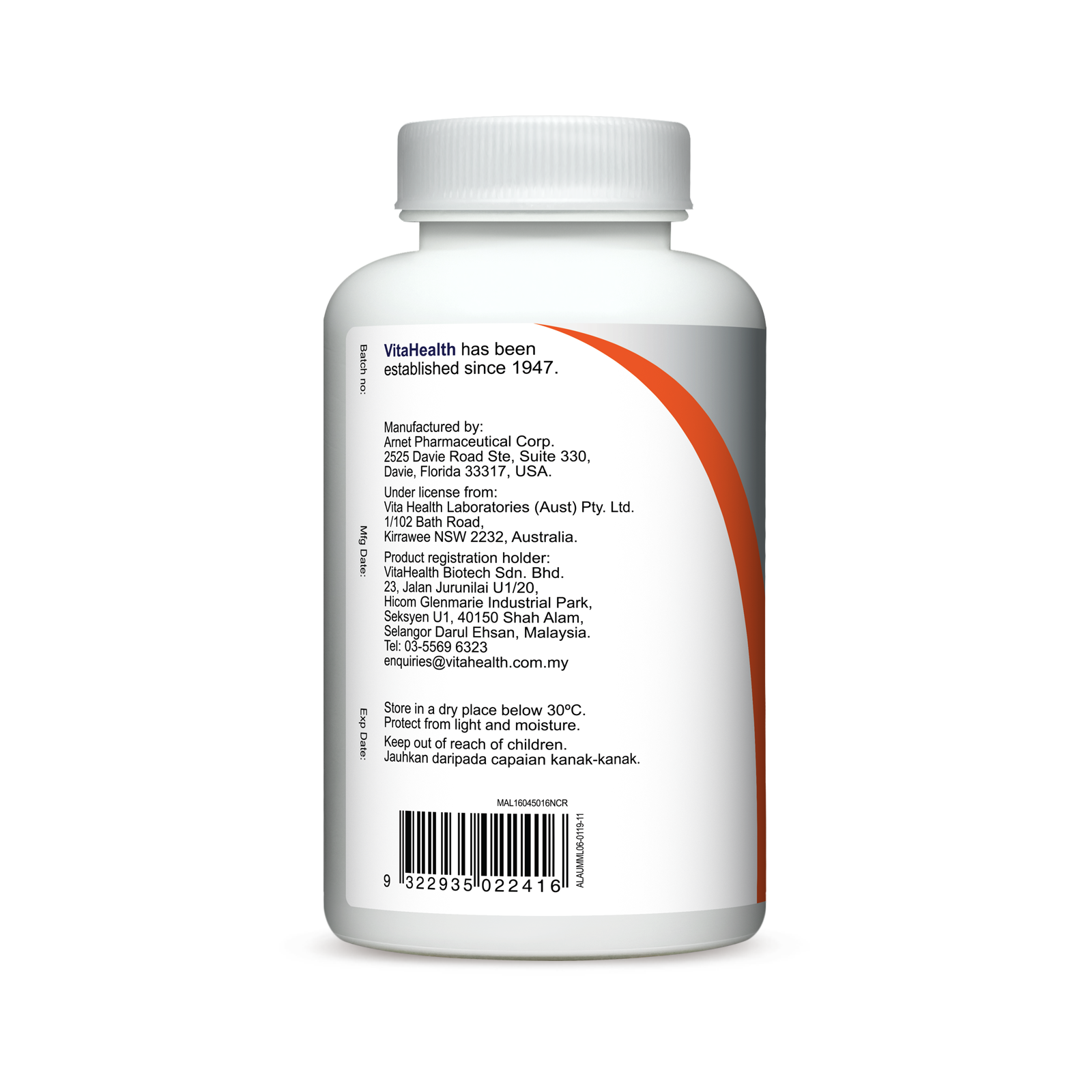 If you add extra hydrogen ions to this, the equilibrium shifts to the right, which is consistent with Le Chatelier's Principle.

If you add hydroxide ions, these react with the hydrogen ions. The equilibrium tips to the left to replace them.

This equilibration is also disturbed by adding base too.

Potassium dichromate crystals can be made by a combination of the reactions we've already looked at on this page.

You add potassium hydroxide solution to give first a grey-green precipitate and then the dark green solution containing [Cr(OH)6]3- ions. This is all described in detail further up the page. Notice that you have to use potassium hydroxide. If you used sodium hydroxide, you would end up eventually with sodium dichromate(VI).

Now you oxidize this solution by warming it with hydrogen peroxide solution. The solution turns yellow as potassium chromate(VI) is formed. This reaction is also described further up the page.

This is done by boiling the solution. Hydrogen peroxide decomposes on heating to give water and oxygen. The solution is boiled until no more bubbles of oxygen are produced. The solution is heated further to concentrate it, and then concentrated ethanoic acid is added to acidify it. Orange crystals of potassium dichromate are formed on cooling.

The reduction of dichromate(VI) ions with zinc and an acid

Hydrogen is produced from a side reaction between the zinc and acid. This must be allowed to escape, but you need to keep air out of the reaction. Oxygen in the air rapidly re-oxidises chromium(II) to chromium(III).

An easy way of doing this is to put a bit of cotton wool in the top of the flask (or test-tube) that you are using. This allows the hydrogen to escape, but stops most of the air getting in against the flow of the hydrogen.

The reason for the inverted commas around the chromium(III) ion is that this is a simplification. The exact nature of the complex ion will depend on which acid you use in the reduction process. This has already been discussed towards the top of the page.

Using potassium dichromate(VI) as an oxidizing agent in organic chemistry

Potassium dichromate(VI) solution acidified with dilute sulfuric acid is commonly used as an oxidising agent in organic chemistry. It is a reasonably strong oxidising agent without being so powerful that it takes the whole of the organic molecule to pieces! (Potassium manganate(VII) solution has some tendency to do that.)

It is used to:

For example, with ethanol (a primary alcohol), you can get either ethanal (an aldehyde) or ethanoic acid (a carboxylic acid) depending on the conditions.

These equations are often simplified to concentrate on what is happening to the organic molecules. For example, the last two could be written:

The oxygen written in square brackets just means 'oxygen from an oxidizing agent'.

You will find chrome alum under all sorts of different names:

You will also find variations on its formula. For example:

The first of these formulae is just the other ones divided by two and rearranged a bit although the second one is easier to understand what is going on.

Chrome alum is known as a double salt. If you mix solutions of potassium sulfate and chromium(III) sulfate so that their molar concentrations are the same, the solution behaves just like you would expect of such a mixture. It gives the reactions of chromium(III) ions, of potassium ions, and of sulfate ions.

However, if you crystallise it, instead of getting mixed crystals of potassium sulfate and chromium(III) sulfate, the solution crystallizes as single deep purple crystals. These are 'chrome alum'. Chrome alum crystals can be made by reducing acidified potassium dichromate(VI) solution using ethanol, and then crystallizing the resulting solution. Assuming you use an excess of ethanol, the main organic product will be ethanal - and we've already seen this before (Equation ref{ox1}):

This ionic equation obviously does not contain the spectator ions, potassium and sulfate. Feeding those back in gives the full equation:

You will see that the chromium(III) sulfate and potassium sulfate are produced in exactly the right proportions to make the double salt.

What you do, then, is this:

You start with a solution of potassium dichromate(VI) to which has been added some concentrated sulfuric acid. The solution is then cooled by standing it in ice. An excess of ethanol is added slowly with stirring so that the temperature doesn't rise too much. When all the ethanol has been added, the solution is left over-night, preferably in a refrigerator, to crystallize. The crystals can be separated from the remaining solution, washed with a little pure water and then dried with filter paper.

Using potassium dichromate(VI) as an oxidising agent in titrations

Potassium dichromate(VI) is often used to estimate the concentration of iron(II) ions in solution. It serves as an alternative to using potassium manganate(VII) solution.

There are advantages and disadvantages in using potassium dichromate(VI).

The half-equation for the dichromate(VI) ion is: 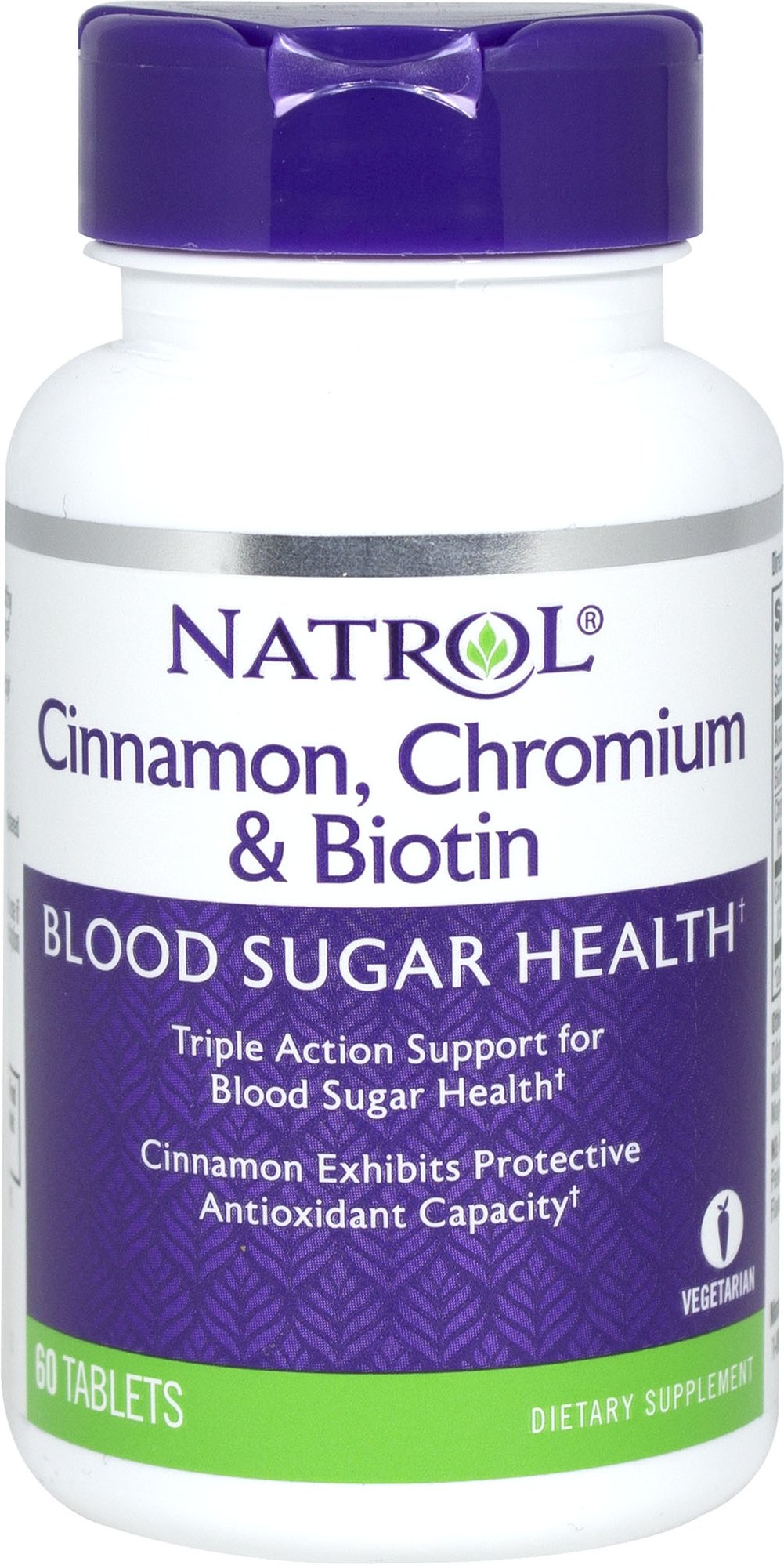 You can see that the reacting proportions are 1 mole of dichromate(VI) ions to 6 moles of iron(II) ions. Once you have established that, the titration calculation is going to be just like any other one.

Testing for chromate(VI) ions in solution

Typically, you would be looking at solutions containing sodium, potassium or ammonium chromate(VI). Most chromates are at best only slightly soluble; many we would count as insoluble. The bright yellow color of a solution suggests that it would be worth testing for chromate(VI) ions.

Testing by adding an acid

You can't rely on this as a test for chromate(VI) ions, however. It might be that you have a solution containing an acid-base indicator which happens to have the same color change!

Chromate(VI) ions will give a yellow precipitate of barium chromate(VI).

Chromate(VI) ions will give a bright yellow precipitate of lead(II) chromate(VI). This is the original 'chrome yellow' paint pigment.