Google Chrome Portable 64-bit Stable (Test) can run from a cloud folder, external drive, or local folder without installing into Windows. It's even better with the PortableApps.com Platform for easy installs and automatic updates. 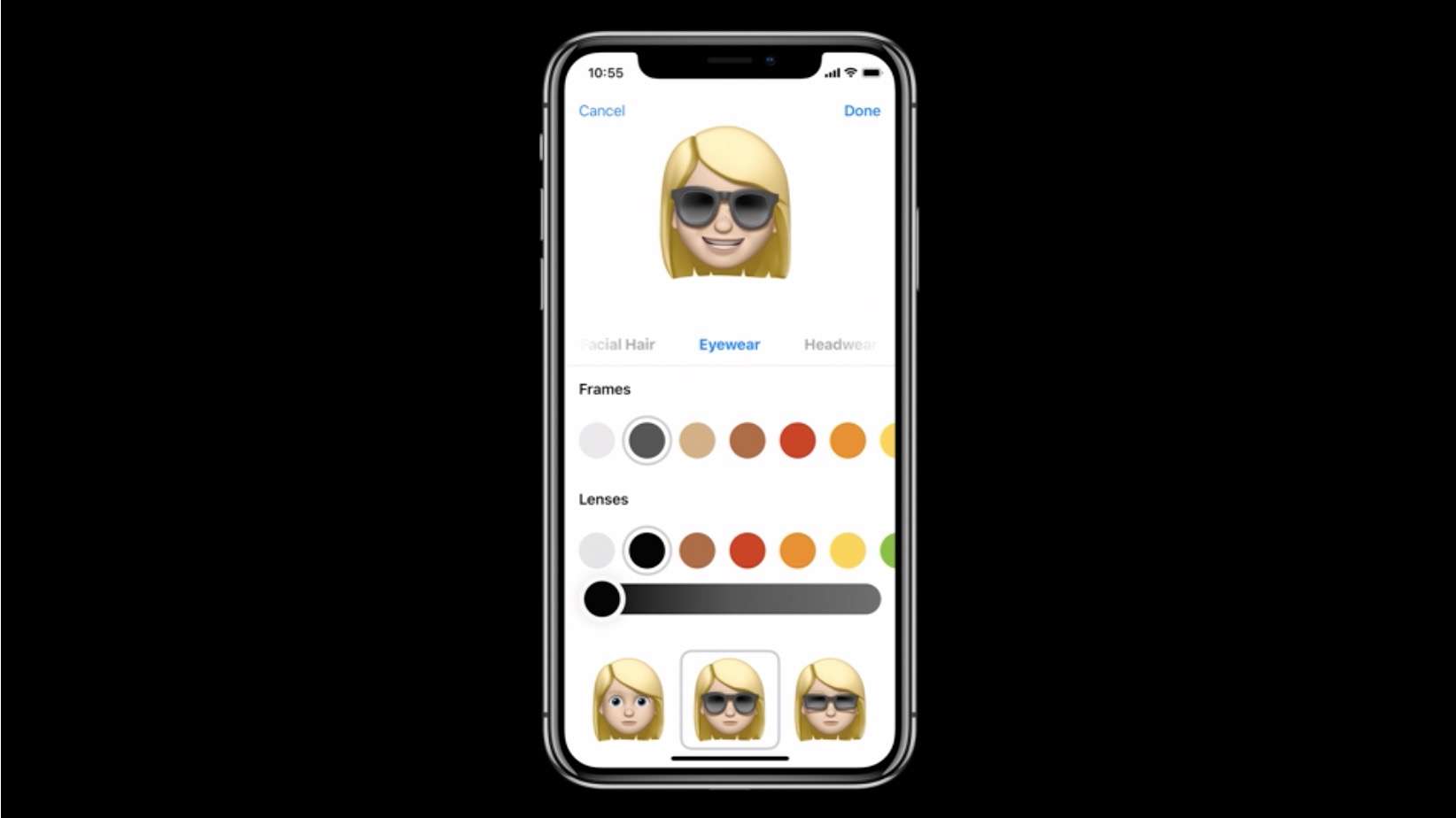 For testers, developers and other advanced users, a test package of the Stable channel 64-bit version of Google Chrome is available as a portable app. It will install alongside your standard install of Google Chrome Portable in GoogleChromePortable64 folder. This is a temporary test as the 64-bit package will soon be combined into the main Google Chrome Portable package as a dual-mode app. The standard Chrome description follows: Chrome is a fast, simple, and secure web browser, built for the modern web. Chrome is designed to be fast in every possible way. It's quick to start up from your desktop, loads web pages in a snap, and runs complex web applications lightning fast. Chrome's browser window is streamlined, clean and simple. For example, you can search and navigate from the same box and arrange tabs however you wish -- quickly and easily. Chrome is designed to keep you safer and more secure on the web with built-in malware and phishing protection, auto-updates to make sure you have all the latest security fixes, and more. Chrome puts you in control of your private information while helping protect the information you share when you're online. There are tons of ways to customize Chrome and make it yours. It's easy to tweak your settings and add apps, extensions, and themes from the Chrome Web Store. Signing in to Chrome brings your bookmarks, history, and other settings to all your computers. It also automatically signs you in to all your favorite Google services.

Passwords Not Saved Between PCs By Default: Google Chrome stores passwords in such a way that they are encrypted in a way tied to current PC. While the passwords are not kept or left behind on the PC itself, they won't be retrievable when you move to a new PC. We've added password portability as an advanced option, though, which you can enable by reading the help.html file.

Some Settings Locked Per PC: Google Chrome locks specific settings to a given PC. Details are included in this post. This behavior is by design by the Chrome team. If you would like this changed, please file a bug with the Chrome team. A suggested workaround is to sign in to Google to restore all settings and extensions and to use an extension such as Session Buddy to maintain your session state as you move PCs. Note that PortableApps.com has not evaluated this extension.

Note that other portable browsers such as Mozilla Firefox, Portable Edition do not have any of the issues mentioned above. These issues are specific to Chrome due to Chrome's design and not something we can work around without fixes to the base app by the Chrome developers.

For help with this app, please see the following:

PortableApps.com is not affiliated with Google. Google and Chrome are trademarks of Google, Inc.