Ernesto Nazareth - 1925 This is one of the later works by Nazareth, and also calls on romantic classical composer Frederic Chopin for inspiration and format, as well as the familiar ragtime-based form. The title translates into plaintive mourning or lamenting, which is clearly echoed in the beautiful opening minor theme. A young black pianist becomes embroiled in the lives of an upper-class white family set among the racial tensions, infidelity, violence, and other nostalgic events in early 1900s New York City. 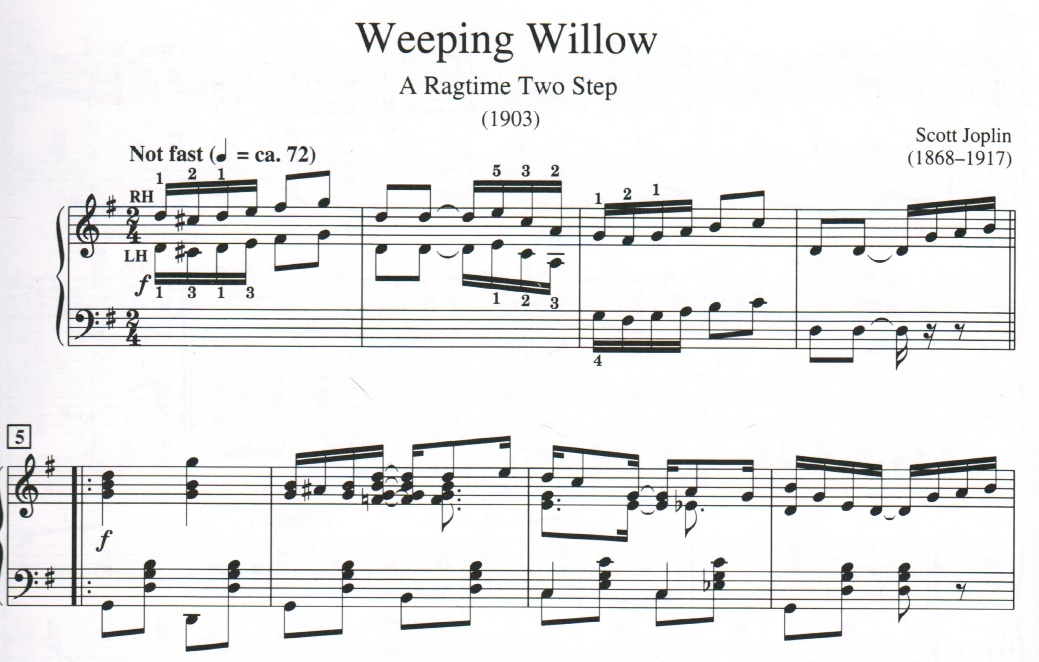 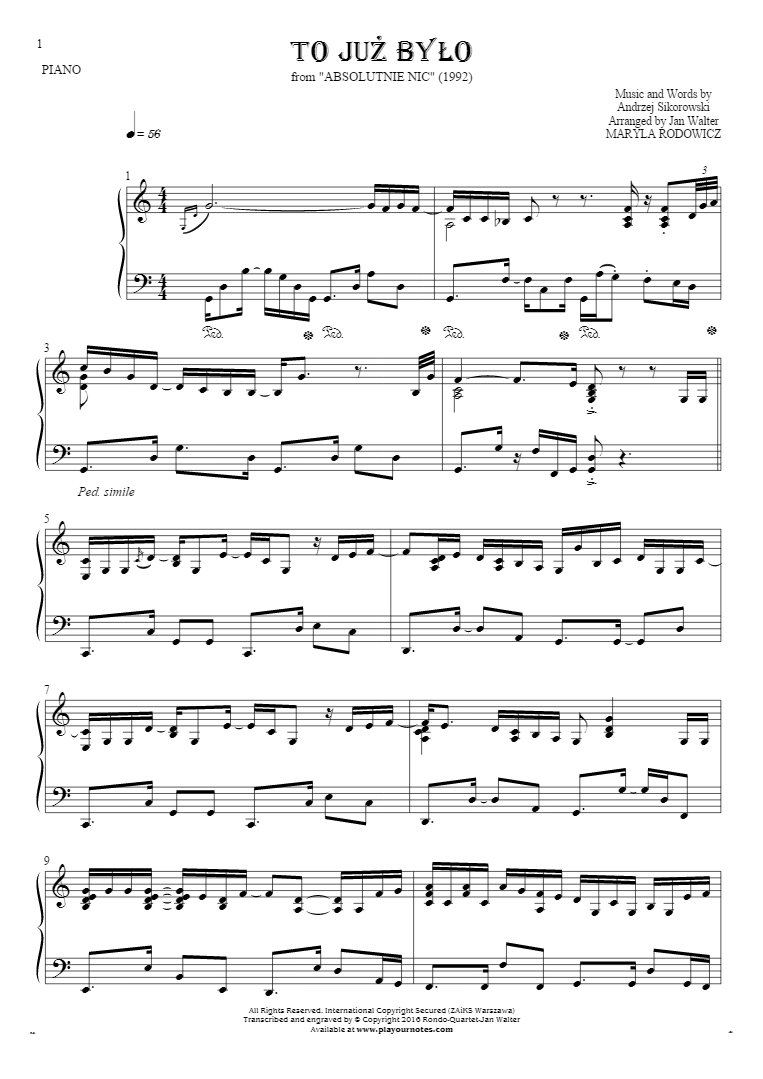 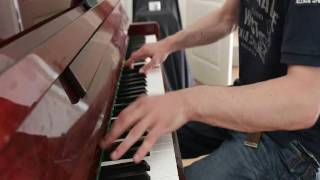