And from beach trips to pool parties to backyard BBQs and NASCAR Cup Series tailgates, one thing is a constant – plenty of music all summer long.

Kicking off the festivities is Chase Elliott, who provides a glimpse into what he’s listening to right now.

The driver of the No. 9 Chevrolet’s playlist is anchored by Sturgill Simpson and Eric Church, artists who have secured their spots as two of his favorites.

Reader Tim got an email from Chase with a few offers. New Spotify Premium Users: 6 months free then 5% statement credit for 6 months (enroll by 5/31/20), Existing Spotify Premium Users: 5% monthly statement credit for 6 months (enroll by 5/31/20). This summer, Hendrick Motorsports has launched a brand-new Spotify account, and over the next few weeks all four Hendrick Motorsports drivers – and perhaps some special guests – will share their very own playlists. Kicking off the festivities is Chase Elliott, who provides a glimpse into what he’s listening to right now.

Elliott pointed to Simpson’s ability to just do “his own thing” and put out unique music that doesn’t conform to the mainstream as a big reason why he has become a mainstay on his playlist. While he began listening to Simpson just a few years back, he estimated that he was first introduced to Church a decade ago.

“I had a really good friend of mine that was listening to some of his music – he obviously wasn’t near as big as what he is now – and I really liked it,” he explained. “He had actually come and played a very low-key show in a town called Dahlonega, which is just up the road from me in Georgia. I had a bunch of friends that were older than me that went. I was like, ‘Man, this guy is going to be the real deal.’ So, I just started listening and liked his stuff from there.”

Years later, it was Church who put on what easily ranks as Elliott’s favorite concert he’s ever attended.

Funny how a melody sounds like a memory, on a Red Rocks Wednesday night. 🤘🏼
A post shared by Chase Elliott (@chaseelliott9) on

His very first concert is a different story, but provides a glimpse of the type of music Elliott grew up around.

At an age so young he only “vaguely” remembers going, Elliott went with his father to a Rod Stewart concert.

“My dad, his taste in music is very weird,” Elliott laughed. “Like, if you have XM in the car, it’s the SiriusXM channel ‘Love.’ He loves all these old love songs, which people probably don’t know. But he really likes that.”

While it didn’t exactly drive Elliott to love that type of music himself, he couldn’t help but have it ingrained in his brain.

“I listened to a lot of that growing up – I could sing most all of those songs,” he smiled.

As Elliott began forming his own opinions on music, he went from listening to whatever was popular at the time to finding music that stuck with him a little more than the typical pop fare.

Nowadays, he has found his favorites, but he’s always on the lookout for the next hidden gem.

“Just as I got older, I gained more appreciation for things you don’t hear on the radio,” he said. “I feel like the radio ruins a lot of music, so I try not to listen to the radio. The radio kind of makes certain kinds of music tired to me, and I don’t like that. So, I kind of like finding things off the beaten path.”

Still, that doesn’t mean Elliott has anything against music tastes that include radio hits. Quite the opposite.

“People have different types of music that pumps them up or gets them excited or makes them feel good,” he said. “I don’t really think it matters what kind of music it is. If it does it for you, then that’s all that matters.” 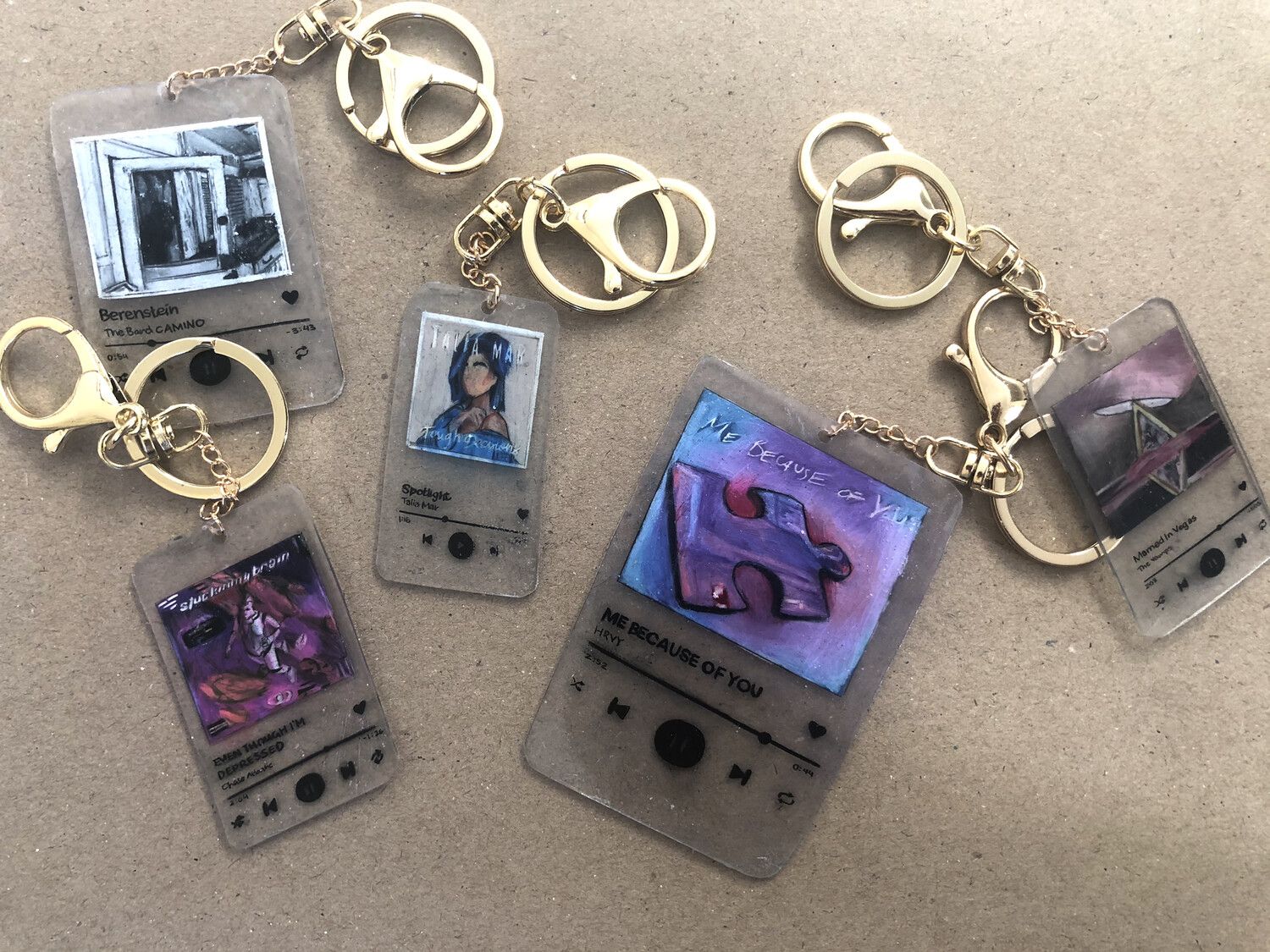 As for his advice for the best place to listen to his playlist? Either driving or just hanging out.

“I’d say just more than anything I feel like when I’m sitting around with friends, I think it’s the best time to listen to it,” he said, “just to pass the time and reminisce.”

Next week, William Byron steps to the plate with his song choices. Stay tuned! 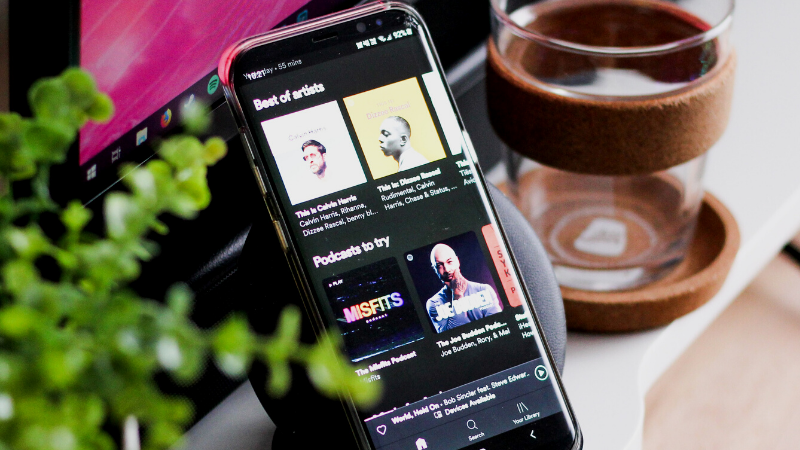 It’s our culture. It’s our values. It’s who we are and what we’re not. It’s why we do things the way we do and why that matters. It’s all here in our band manifesto. 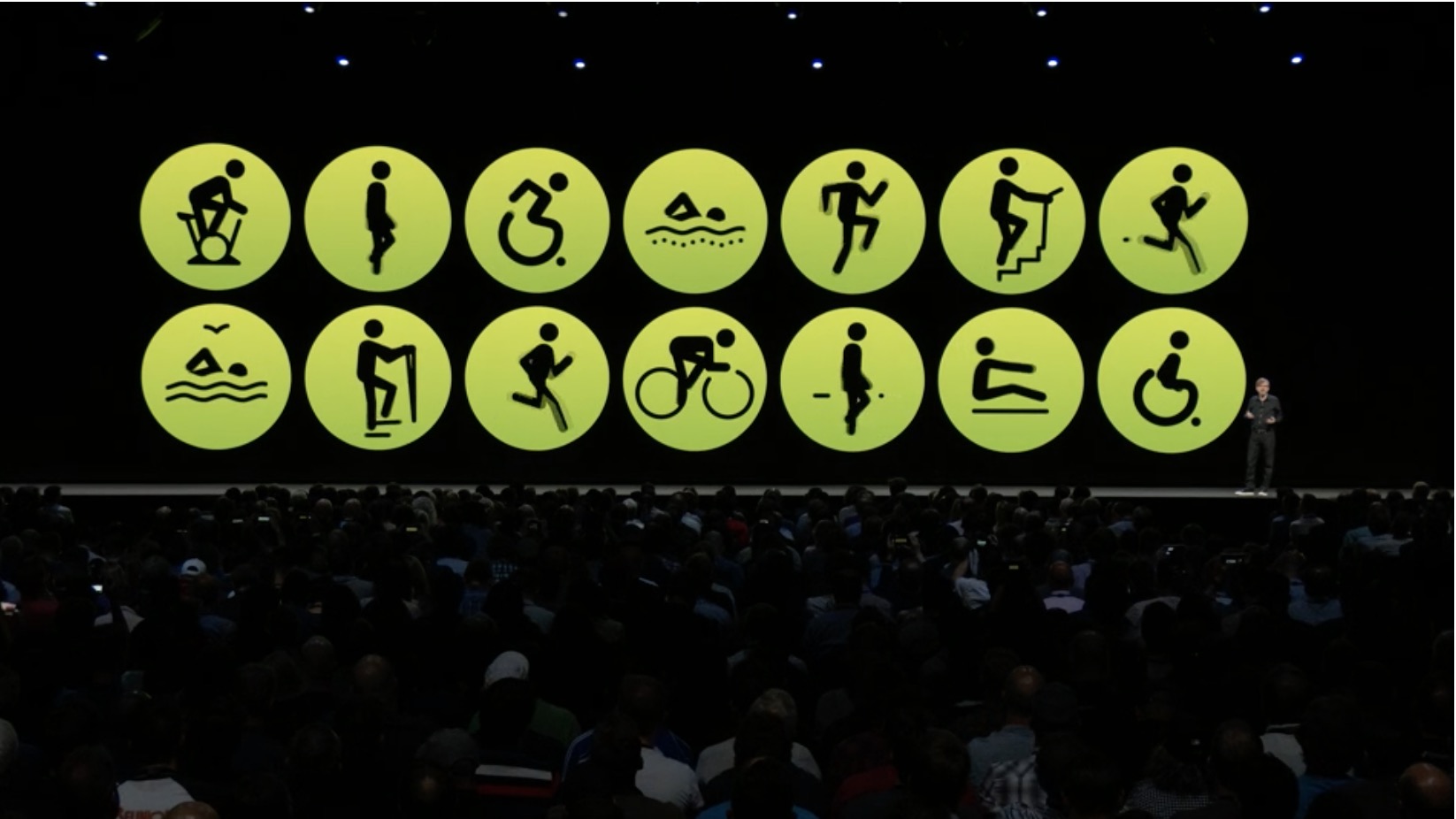 Audio is global, so we are too. Wherever in the world you’re looking for a new role, chances are, we’re there.

Title:How to Future Proof Your Career in the 4th Industrial Revolution

ReadHow to Future Proof Your Career in the 4th Industrial Revolution

Title:CEO Daniel Ek and CFO Paul Vogel Drop in on the Latest Episode of ‘Spotify: For the Record’ to Discuss Q1 Performance

ReadCEO Daniel Ek and CFO Paul Vogel Drop in on the Latest Episode of ‘Spotify: For the Record’ to Discuss Q1 Performance

Title:01: How do you steal from a pirate?

Listen01: How do you steal from a pirate?

Discover more about our categories

Students, make an impact not the coffees

Get to know our culture