Some of the better known ragtime waltzes include Harry Guy's Echoes from the Snowball Club: Rag Time Waltz (below), Charles Johnson's Belle of Havana Waltzes (below), Scott Joplin's ragtime waltzes, including Bethena (below) and Pleasant Moments (below), the waltzes of James Scott (below), and Fred Stone's Silks and Rags Waltzes (below). This cd audio is the first in our series dedicated to forgotten masterpieces of Ragtime and deals with the music of Charles Hunter & Tom Turpin. In the case of the blind artist Charles Hunter of Tennessee, it captures the essence of 'Rural Ragtime' piano and, in the case of Tom Turpin, that which evolved from Black Minstrelsy in Harlem.

Charles Hunter was born in Columbia, Tennessee, and at birth was almost totally blind. He was the son of Jordan M. Hunter and Fannie F. Hackney. His father was a musician in the 6th Cav. CSA. He attended the School for the Blind in Nashville, Tennessee, where he learned the piano tuner's trade. He went to work at the Jesse French Piano Company in Nashville. Absorbing the folk strains of Nashville, he published his first rag, 'Tickled to Death,' in 1899, which became a hit. This was followed in 1900 by 'A Tennessee Tantilizer,' and in 1901 by 'Possum and Taters,' 'Cotton Bolls,' and 'Queen of Love.' 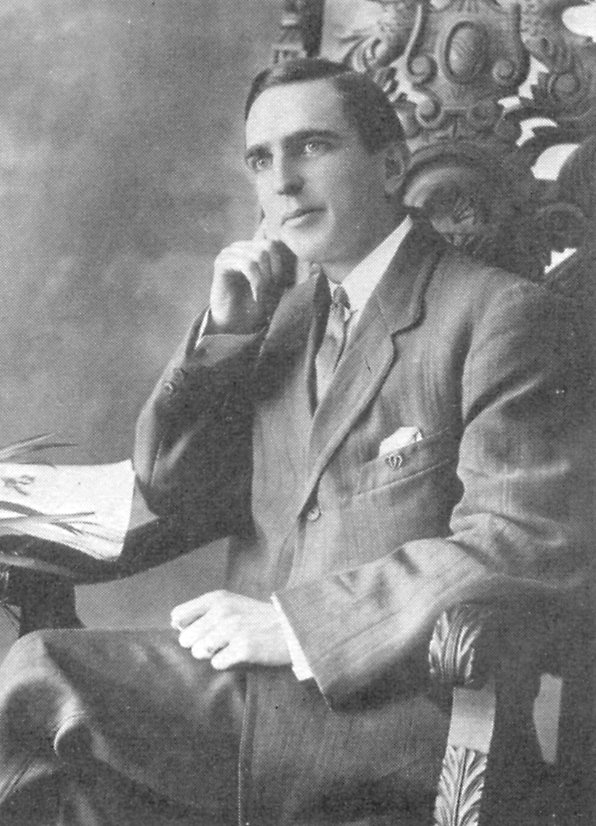 In 1902 he transferred to Jesse French's St. Louis store. 'Just Ask Me' was published that year, and 'Why We Smile' the next.

Hunter's health and career deteriorated as he partook of the St. Louis night life, and it wasn't until late in 1905 that he published his final rag, 'Back to Life,' so named to celebrate his return to health. It was a short-lived recovery; he died of tuberculosis not long afterwards. According to his funeral notice in the Columbia Herald, he left a young wife. He died on January 23, 1906 just six weeks after his marriage. 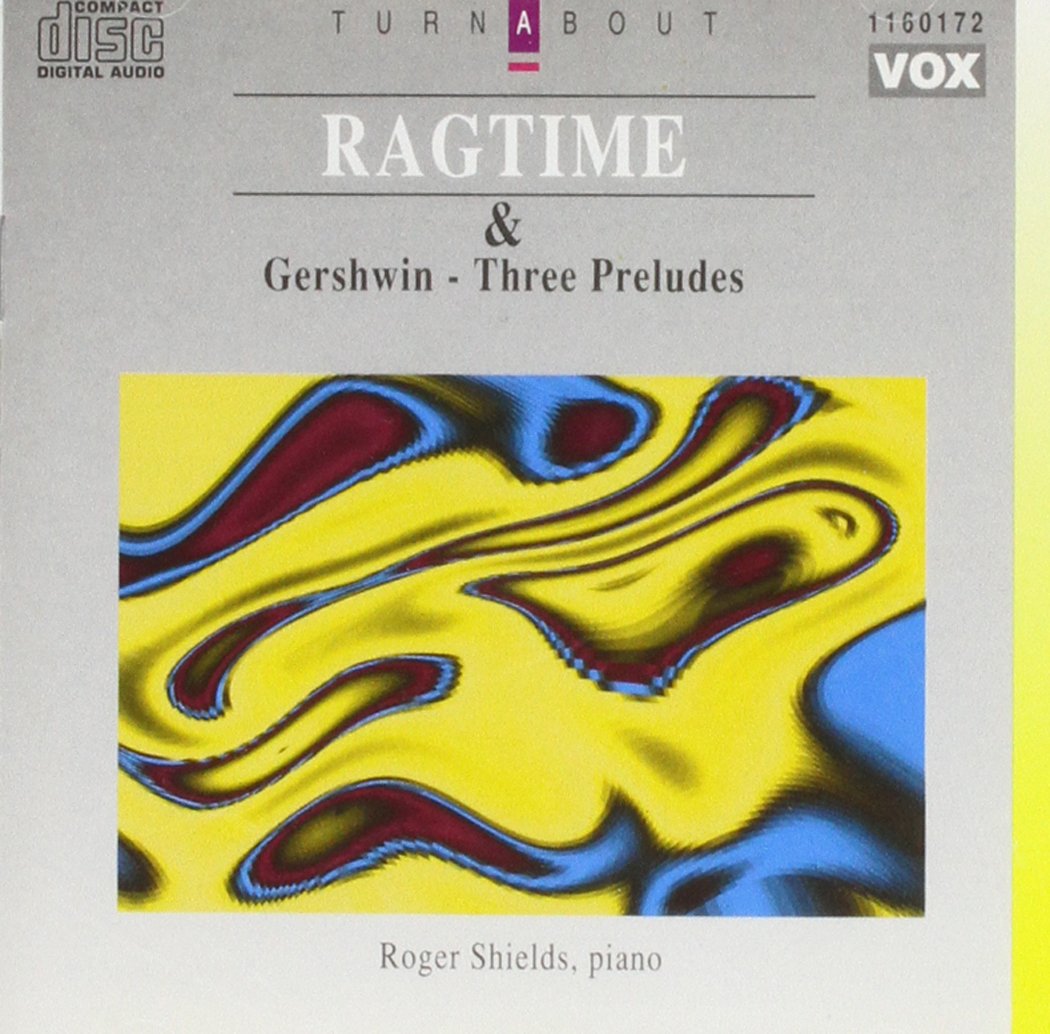