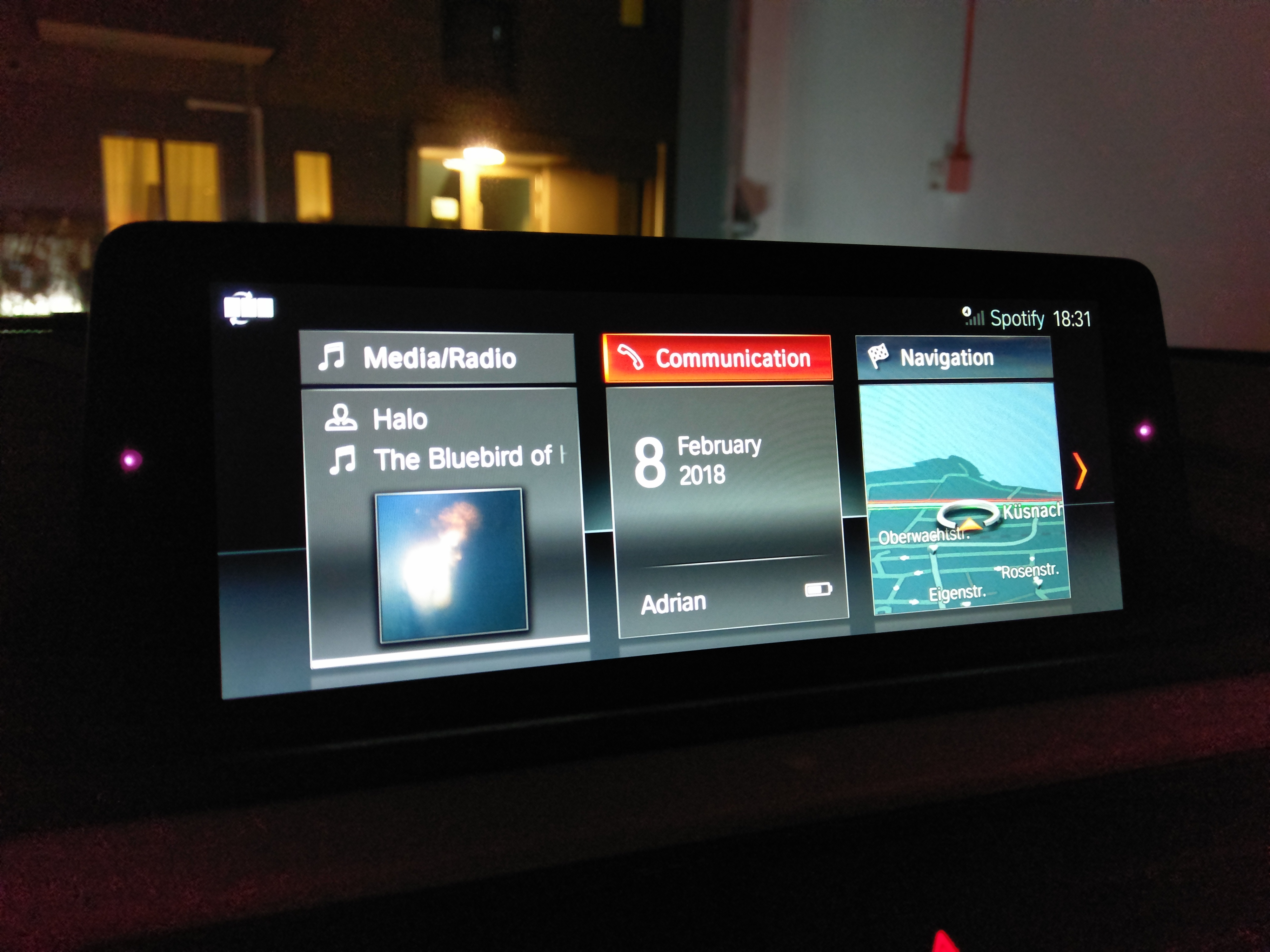 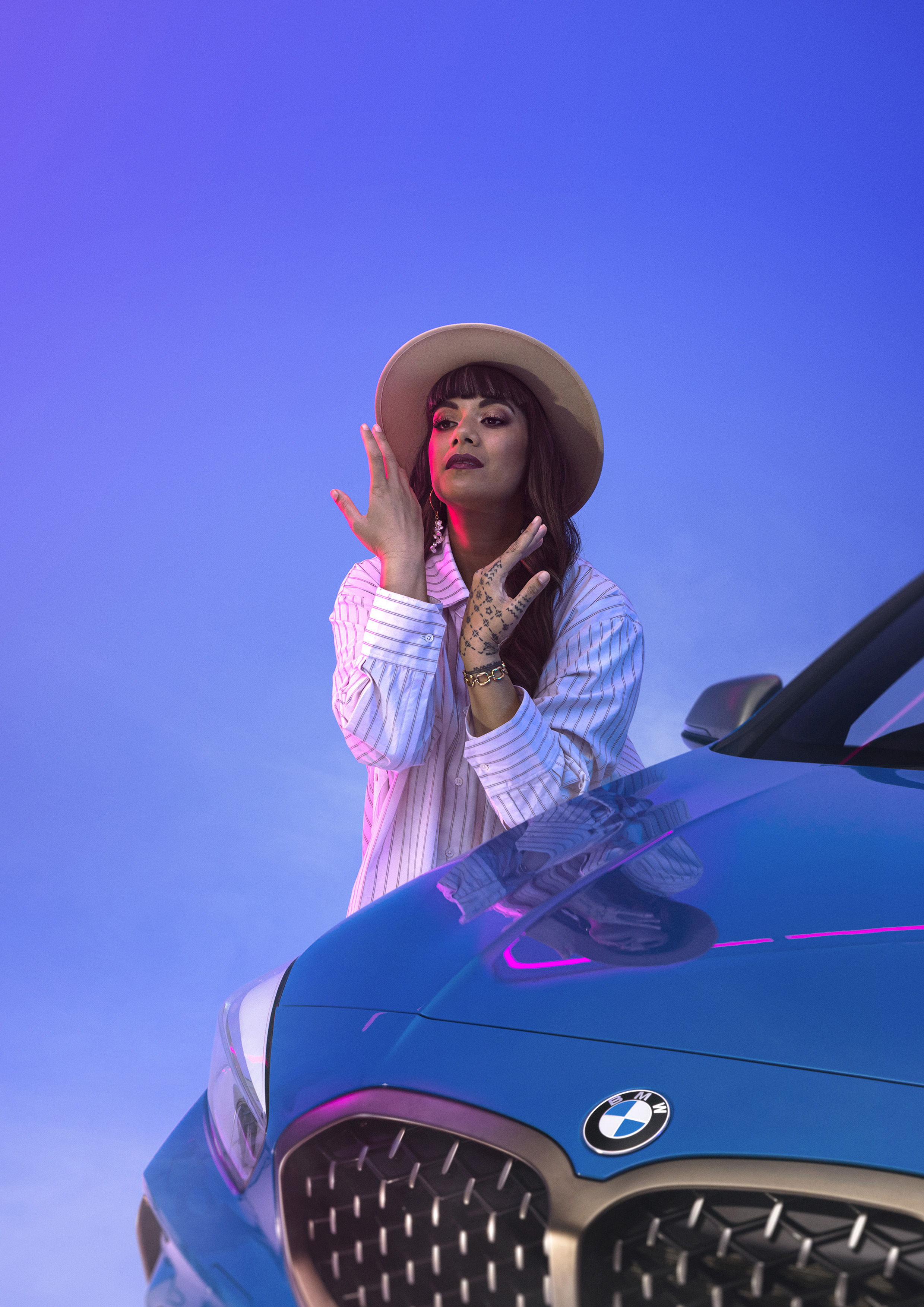 Despite Google’s push for YouTube Music, especially now that Google Play Music is being retired, Spotify continues to be the number one music service out there, and it happens for good reason: it’s available everywhere, both on the phone and in the car, doesn’t cost a fortune, comes with a huge library, and works great almost every time. 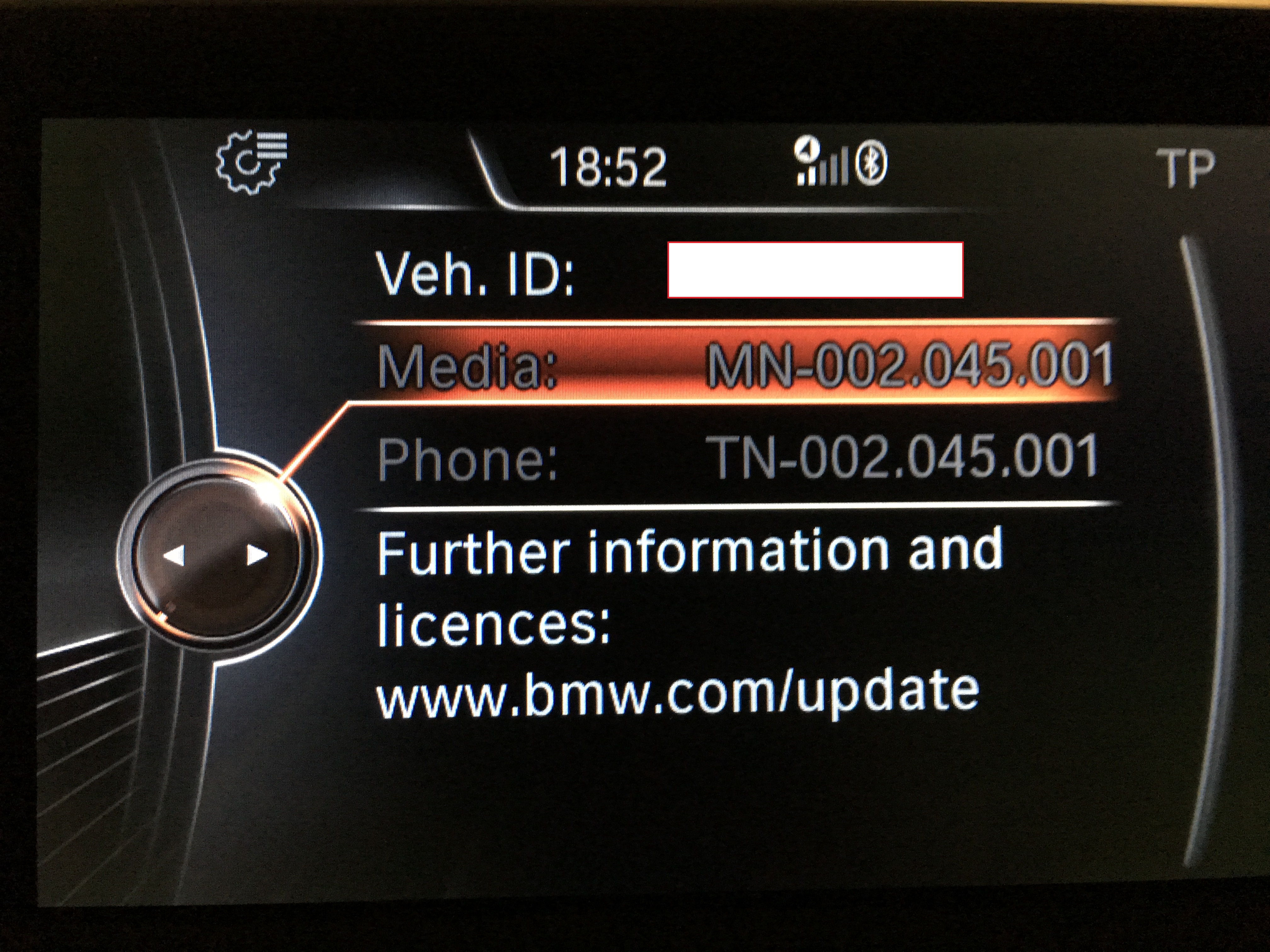 BMW enhances your driving experience by allowing you to play Spotify via your iOS device. You can use this in BMW idrive 6 systems. Be aware that you do use your smartphone data while using this function in your BMW. You will also need to have the BMW Connected app and an active subscription to your Spotify app on your phone. BMW showed off its new Spotify integration, letting drivers access Spotify streaming music in the dashboard.

There’s a reason we said almost, as users discover occasional problems with Spotify every once in a while, and one of the most recent concerns the music listening experience on CarPlay.
Needless to say, Spotify is rather popular on CarPlay too, but some users noticed a lower audio quality when listening to a song with Apple’s system enabled.
In other words, the audio quality is somehow impacted by CarPlay running on the screen. Listening to music with a Bluetooth connection, so the audio is still routed to the speakers in the car, delivers the expected audio quality, so in some way, it looks like the CarPlay – Spotify duo is the culprit.
“I got a Kenwood DMX 9707S head unit set up in my car. The audio sounds fantastic when using YouTube, Apple Music, or other apps. But, Spotify? Sounds like a mess. It seems like Spotify is trying to do something with my microphone and that triggers the head unit to treat it like a phone call rather than like music/content,” one user explains here on reddit.
Several others have complained of a similar behavior in their cars too, and while the first thing that comes to mind is a bad cable, this isn’t the cause of this problem. Users in the linked discussion say the whole thing also happens on wireless CarPlay, so there’s something else breaking down the audio quality in these cars.
Neither Apple nor Spotify acknowledged the issue, and right now, it’s not yet known how widespread it really is. But for the time being, no workaround seems to exist anyway.