Connecting the Mainland to the United Sailing Sims is the Blake Sea, venue for exciting boat races and other nautical activity!

This was the first private - public partnership in Second Life, in early 2009 [1]. In the same time, Linden Lab was planning a new connection between Nautilus and Satori[2]. More historical information here.

The Blake Sea has a code of conduct. Please be considerate during races and events.

The local pub 'The Sailor's Knot Inn', will be pleased to welcome you for a pint of Sweaty Old Mole or some other delicious ale.

Other islands in the Blake Sea harbor smugglers, castaways, and sea creatures galore!

Blake Sea in August 2013 and beyond

Blake Sea is composed by a lot of sea sims, with tropical islands or compleatly covered with water. Since waterways have no ban lines, Blake Sea is a paradise for sailing. The Second Norway community has developed several transportation ways: an airport that covers a whole sim, a railway and a network of surface and underwater roads.

A recent map of the Blake Sea and the surrounding area is available by Atlan Bade.

Blake Sea is linked to Nautilus and has a visible separation. It growed slowly and new estates helped to this expansion. Even if some people don't recognise Blake Sea as a distinct continent, it is large enough (more then 30 sims), has a clear separation (a transcontinental channel) and all the sims share common Geography and transportation ways.

Geographical borders are drawn by nature obstacles and not by state borders. A good example is the following one: Hawaii islands belong to the United states; but Hawaii Islands are in Pacific Ocean and not in North-American continent, even if they under American government. This is also the case with Blake Sea sims West to the transcontinental channel; they are owned by the Blake Sea estate, even if they are, technically, in Nautilus.

Many parcels far outside of Blake Sea share the name of the continent (and even they use visible marks from air with the Blake Sea name). They are on mainland, in places that historically belong to Nautilus and Satori continent. They cannot be included in Blake Sea. From a Geograph, these parcels create a part, even a Subcontinent on South-East Nautilus or North-East Satori, under Blake Sea economic influence. Economic domination is taken from real life to Second Life here.

Blake Sea is composed of a big number of islands, owned by different estates. Majority of these islands are located inside a single sim, while some of them are placed on multiple sims. There are not two identical islands, each one is different. Ground texture is different from a group of islands to another. In many situations, each estate designed its own textures. There are many sandy islands, but also many of them are covered with grass. Vegetation is also different. And it is logical to be that way. Majority of the islands are tropical-themed, so they have palm trees and many other tropical plants on them. In other places, like Second Norway, vegetation is different.

The largest island is in Honah Lee sims. It also hosts a central mountain range.

As seen in the Altitude map, Blake Sea is composed of a large number of islands, with low altitudes. The highest points (above 40 meters) are in Second Norwey sims and in Honah Lee sims.

The altitude map found that altitudes are usually low, below 40 meters. There are also many low islands, only a few meters above sea level, but still below 20 meters.

Note: Thanks to an entity orb teleporter in Nautilus, our drone was teleported 2 sims away. That caused an error and Blake Sea was pushed 2 sims to East on map. The map is correct for the entire Blake Sea, except that the border sims of Nautilus appeared 3 times.

Airport SNO is the only sim without water. Altitude map shows that in fact water level is set to zero. If water level would be set to default value, the entire sim should be flooded.

Our team detected no entity orb teleporter. Ban lines, if they exist, they are rare.

Blake Sea has only a limited road & rail network inside Second Norway. Additional data can be found on Private Continents Network.

Waterway Efficiency Indes is found to be the highest of all private-owned continents: 19.680

This means a total infrastructure efficiency of 21.210. 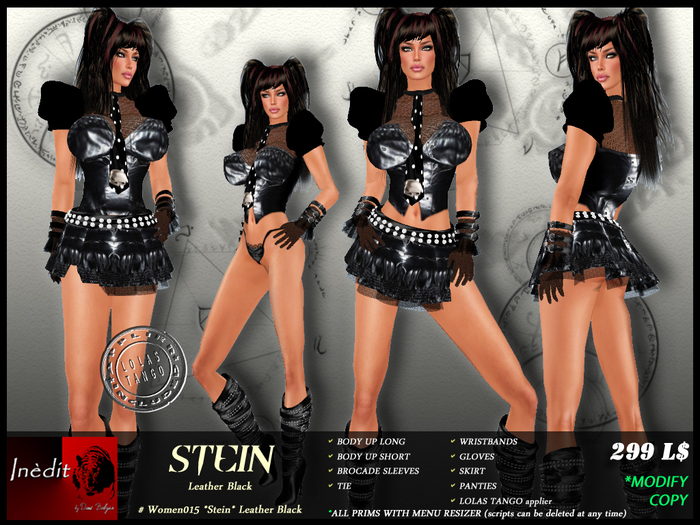 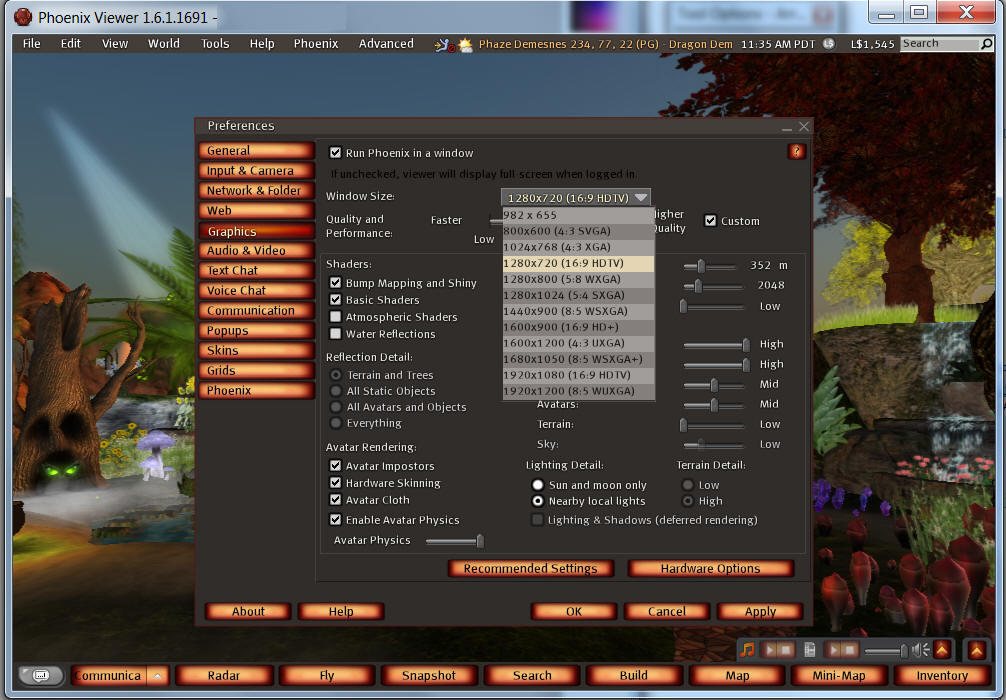 Ground transportation: about 20 sims with roads and 7 with railway (Second Norway)

Black Dragon, formerly known as Niran's Viewer is a Viewer created and designed to change the way you experience Second Life in a whole, starting by changing defaults, declining all sorts of bells and whistles no one needs, re-designing the User Interface and trying things other Viewers are too scared of. It's primary goal is to enhance and refine the visuals of Second Life as well as having unique design approaches and features. 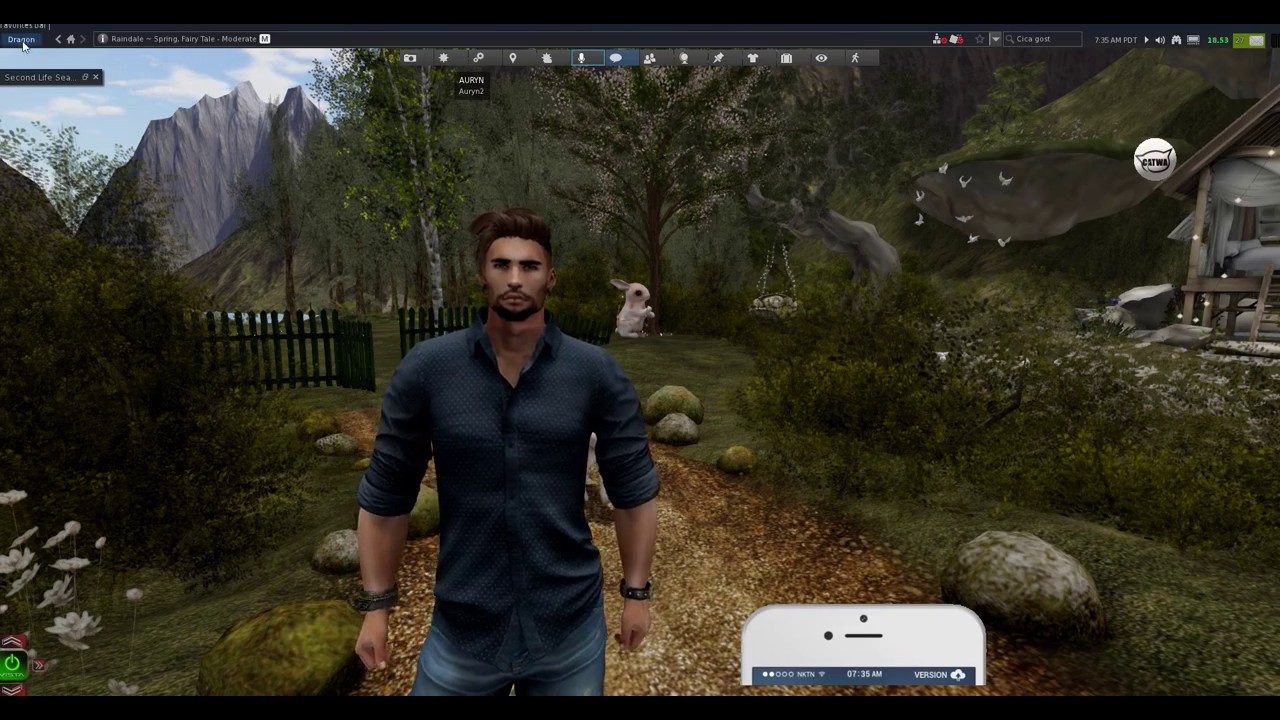 These are subject to change.