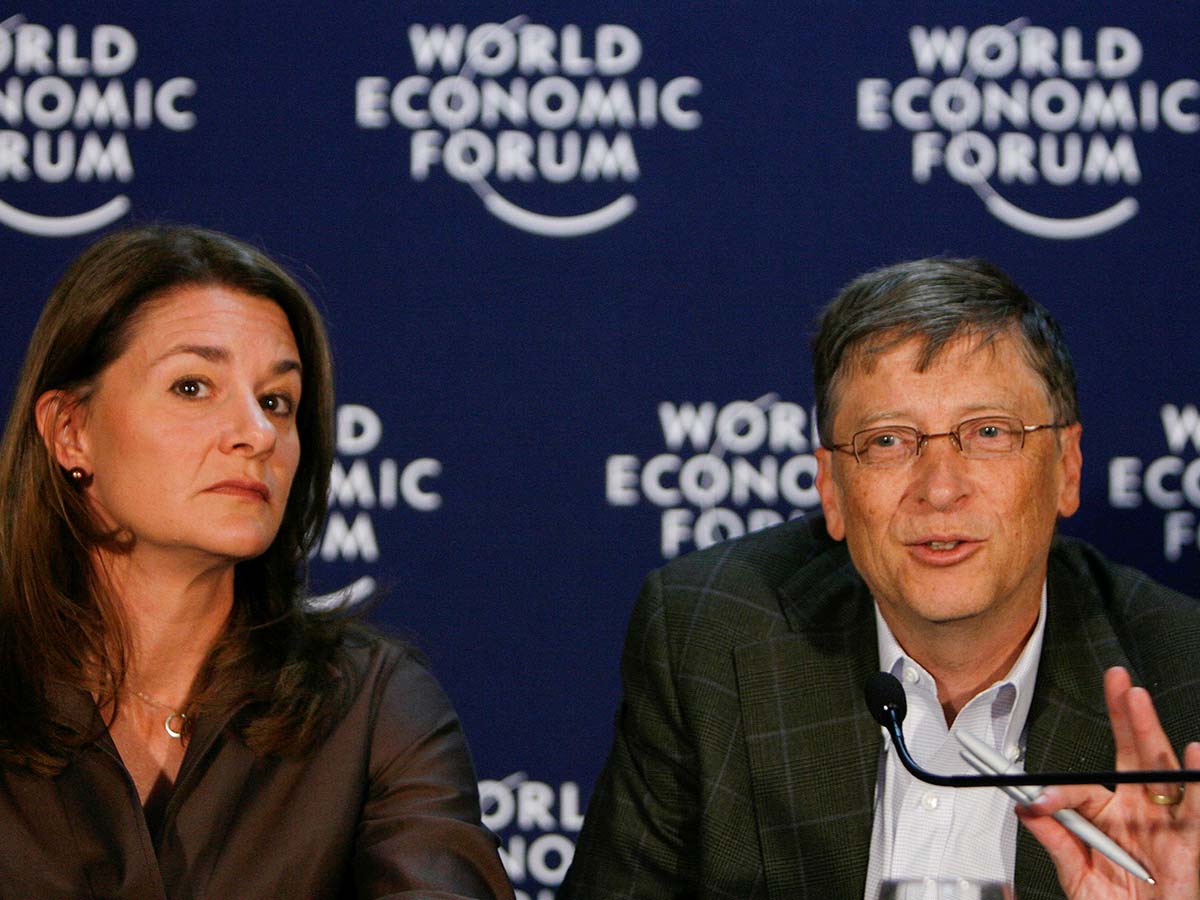 Bill Gates speaks about his life-or-death mission to get better sanitation to the developing world. Also, his sisters share their childhood memories. The connections that shaped Bill's life come into focus, including a childhood friendship and his unique bond with Microsoft co-founder Paul Allen. Deactivating your account will unsubscribe you from Gates Notes emails, and will remove your profile and account information from public view on the Gates Notes. Please allow for 24 hours for the deactivation to fully process. You can sign back in at any time to reactivate your account and restore its content.

The Bill And Melinda Gates Foundation 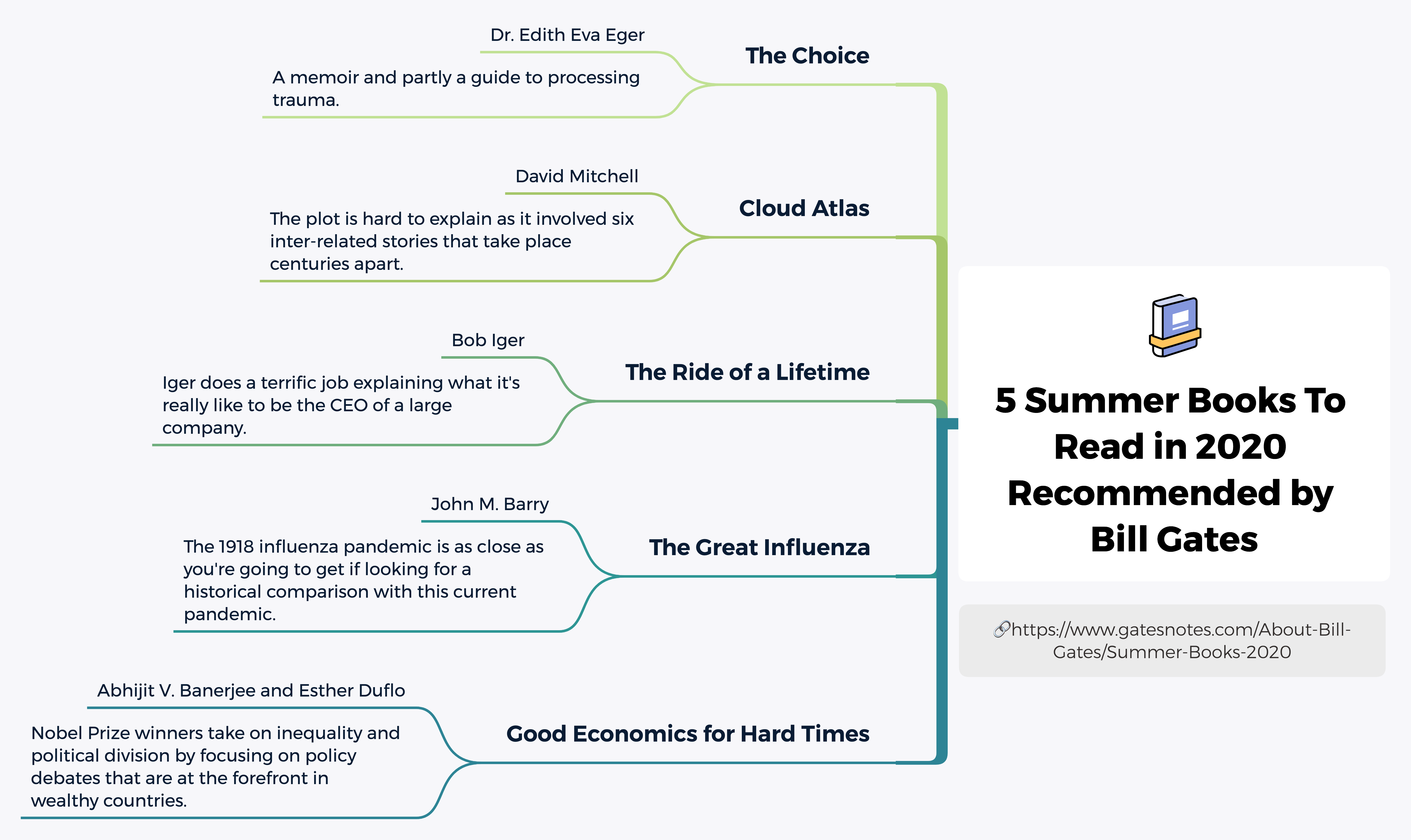 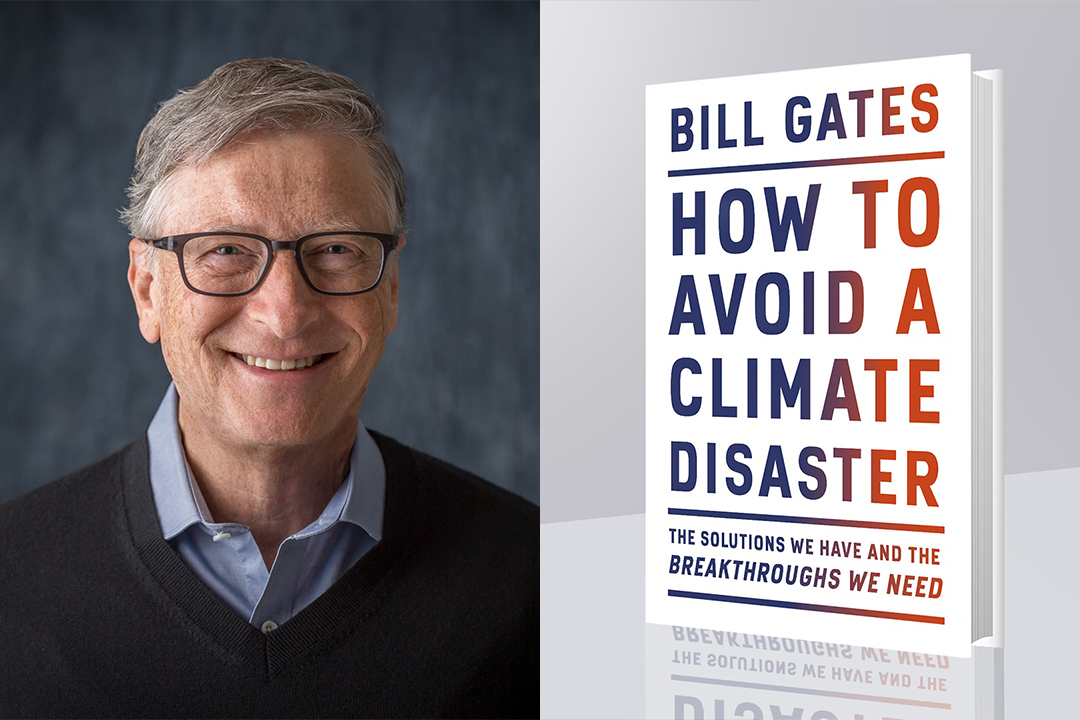