After 27 years, three kids, and $130 billion dollars, Bill and Melinda Gates are calling it quits. “We no longer believe we can grow together as a couple in the next phase of our lives,” the couple explained in a joint statement. “We ask for space and privacy for our family as we begin to navigate this new life.” Putting aside for a moment the insipid boomer twaddle about “growing” into “phases” as the raison d’être of marriage, the Gates’ request for privacy reads as equally ridiculous. Divorce is not a private matter. 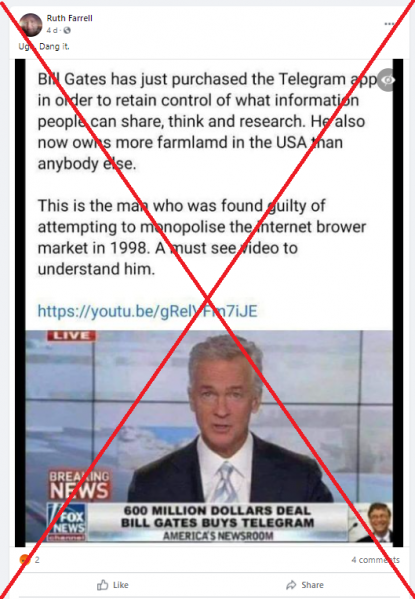 A couple cannot wed in private. Even elopers at the Elvis Chapel in Las Vegas require the presence of a minister and witnesses to tie the knot. They recite vows before the King — if not the King of the universe, at least the King of Rock and Roll. And they make a promise to society as well that they will remain together “for better, for worse, for richer, for poorer, in sickness and health, until death” do them part. Usually, the betrothed invite family and friends to watch the ceremony and afterward to take part in a reception. Weddings are public events because marriage is a political institution. It is the fundamental political institution, and as marriages collapse, so does society.

Divorce introduces disorder into the family and society, harming children and the deserted spouse. Moreover, by making a mockery of marriage vows, divorce undermines the institution of marriage itself, damaging the countless families to whom it spreads like a plague. For this reason, healthy nations discourage divorce. Until the mid-to-late twentieth century, divorce was illegal in Argentina, Brazil, India, Ireland, and Italy, among other places. Chile prohibited divorce as late as 2004. Malta held out until 2011. And in the Philippines and Vatican City, divorce remains illegal to this very day.

The United States has long maintained more lax divorce laws than our sometime-quasi-countrymen in the Philippines. But Americans always had to prove fault if they wanted to dissolve their marriage. Every state in the union prohibited so-called “no-fault” divorce until California in 1969, under governor Ronald Reagan — a decision he came to regret as one of the worst mistakes of his political career. Even liberal New York outlawed “no-fault” divorce until just over a decade ago. 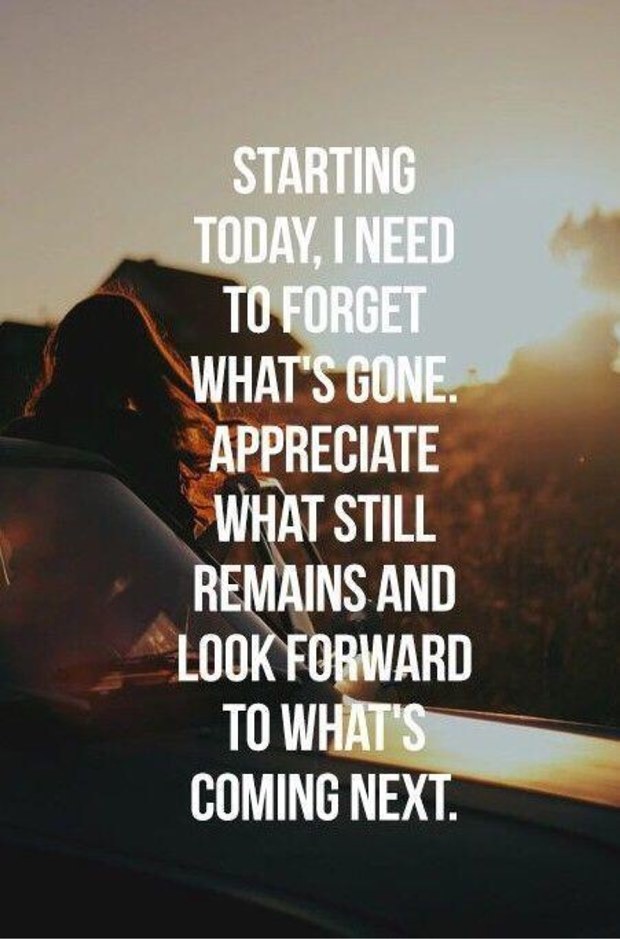 As states liberalized divorce laws, the divorce rate predictably skyrocketed. But the subsequent dip in the divorce rate did not bode well for society either. Rather, it signaled an even more disturbing trend: people stopped getting married at all. In recent years, the marriage rate has dropped to all-time lows — understandably so, as politicians continue to rob that bedrock political institution of meaning. As marriage has collapsed, so too has the U.S. birth rate, which has generally remained below replacement levels since 1971 and hit an all-time low last year.

Broken homes beget broken homes, and eventually they break the country. Purportedly private sins cause public problems for the polity. But neither Left nor Right seems willing to take the political action necessary to stop the breakdown. Both sides embrace the “no-fault” fiction, and everyone suffers the repercussions.

The views expressed in this opinion piece are the author’s own and do not necessarily represent those of The Daily Wire.

The Daily Wire is one of America’s fastest-growing conservative media companies and counter-cultural outlets for news, opinion, and entertainment. Get inside access to The Daily Wire by becoming amember.