School children hold portraits of Microsoft co-founder Bill Gates in front of a giant picture of Gates during celebrations to mark his 60th birthday inside the school premises in Chennai, India on Oct. 28, 2015. 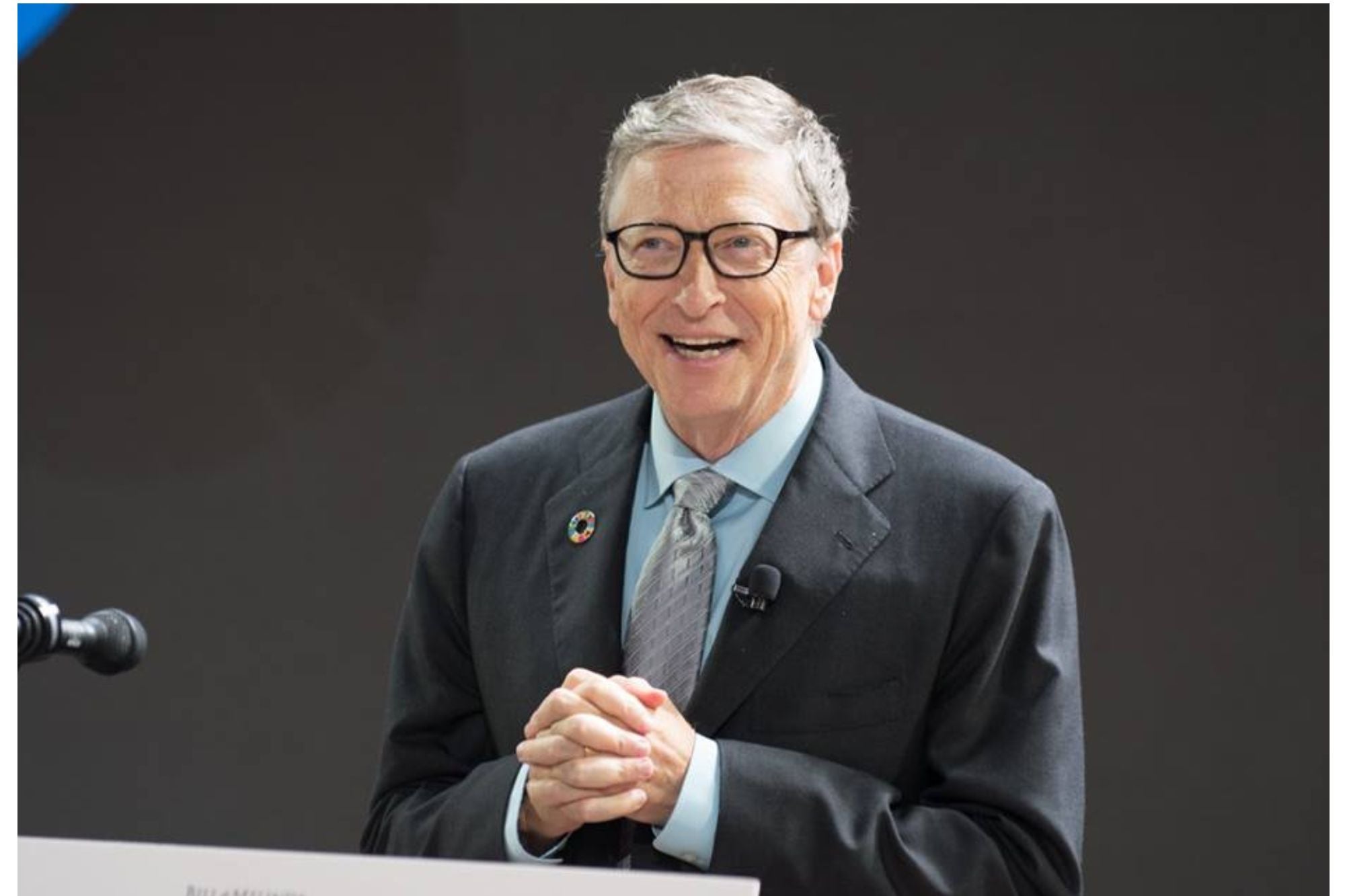 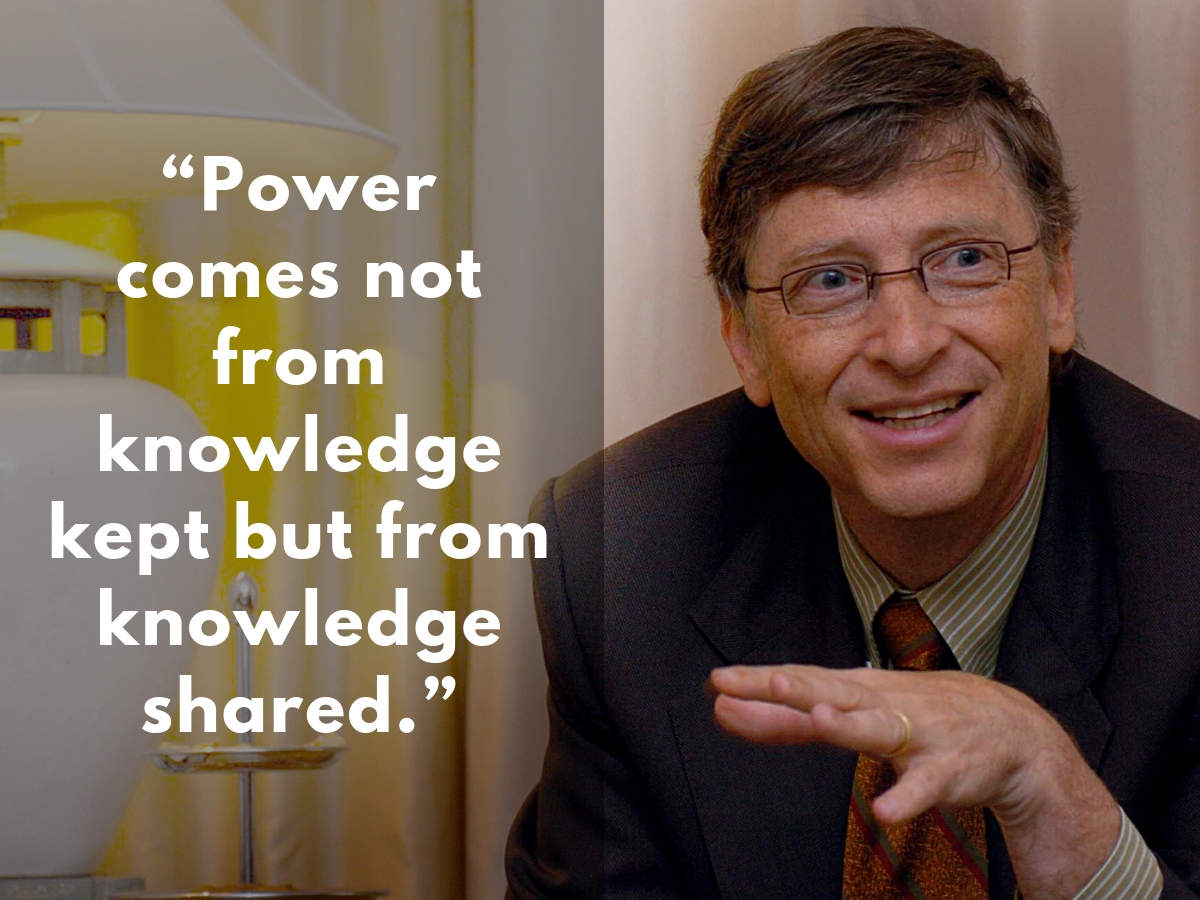 Bill Gates, philanthropist and cofounder of Microsoft, turned 60 years old on Oct. 28. Gates is the wealthiest man in the world, and he along with his wife Melinda have put their fortunes towards starting numerous campaigns aimed at making the world a better place. The Bill and Melinda Gates Foundation runs various programs that seek to improve global health, eliminate poverty, and provide easier access to education among solving other issues impacting the world. In these photos, school children in Chennai, India honored Gates’ birthday by holding portraits of him during a celebration.

Bill Gates’ family is comprised of successful individuals with a heart for community and advocacy.Gates was born to a respected Seattle attorney and a prominent businesswoman. Bill and Melinda.

For your security, we've sent a confirmation email to the address you entered. Click the link to confirm your subscription and begin receiving our newsletters. If you don't get the confirmation within 10 minutes, please check your spam folder.

Next Up: Editor's Pick
How Black Filmmakers Are Reclaiming Their History Onscreen 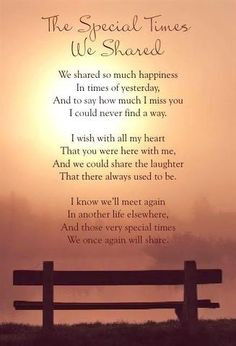