Brad Dourif, Actor: The Lord of the Rings: The Two Towers. Gaunt character actor Brad Dourif was born Bradford Claude Dourif on March 18, 1950 in Huntington, West Virginia. He is the son of Joan Mavis Felton (Bradford) and Jean Henri Dourif, a French-born art collector who owned and operated a dye factory. His father died when Dourif was three years old, after which his mother married Bill. Bill Edwards plays 'KITTEN ON THE KEYS,' a Zez Confrey number. And, what a fantastic perfor. Scott Joplin was born in Arkansas in around 1867, just outside Texarkana, and was a street performer before settling in Sedalia, Missouri, St. Louis, Missouri, and finally New York City where he died in 1917. And they came in all the popular styles of the day: in ragtime, blues, jazz, foxtrot and waltz tempos, as 'shimmy' dances and-even-in traditional hula tempos, but jazzed up a bit. Over the years, most of these songs with English lyrics reflected the music of their times. Bill Edwards is usually available with a little advance warning for Ragtime, Old-Time, Blues, and Stride Piano performances, in addition to current popular music, contemporary jazz, jazz standards, Broadway, and a variety of classical works as well. 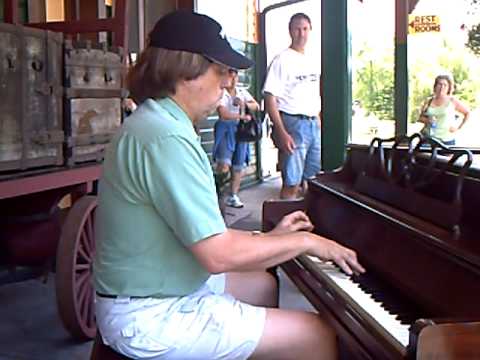 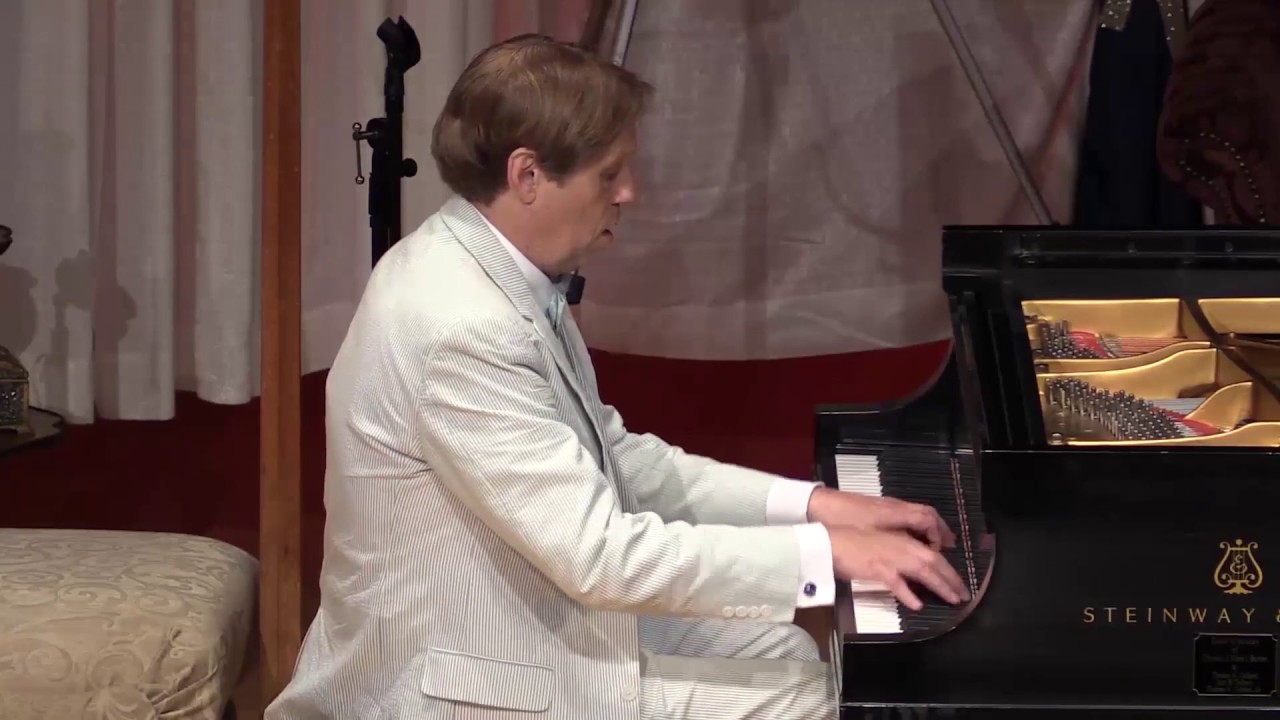 Until 1912, most Hawaiian songs were written in the Hawaiian language. That year, a stage play opened on Broadway, Bird of Paradise, which featured five Hawaiian musicians. Songs included in the show were 'Mauna Kea,' 'Old Plantation (Kuu Home)' and 'Waialae.' The play was a success, and The New York Times called the music 'weirdly sensuous.' The play toured extensively and has been filmed twice.
Then in 1915 a troupe of Hawaiian entertainers went to the Panama-Pacific International Exposition in San Francisco and, in the Territory of Hawaii pavilion, the main attraction proved to be a show of Hawaiian music and hula performed by The Royal Hawaiian Quartette, led by George E. K. Awai.
Suddenly, every Tin Pan Alley tunesmith decided to write Hawaiian songs--with English words, a few words in Hawaiian, and often, pseudo-Pidgen gibberish. By 1916, there were hundreds of Hapa Haole (half 'foreign') tunes written. That same year, more Hawaiian records were sold on the mainland than any other type of music. And they came in all the popular styles of the day: in ragtime, blues, jazz, foxtrot and waltz tempos, as 'shimmy' dances and--even--in traditional hula tempos, but jazzed up a bit.
Over the years, most of these songs with English lyrics reflected the music of their times. There were silly, wacky songs in the 20s, swing in the 30s, rock 'n' roll in the 50s, surf-style in the 60s and so on. Many New York and Hawaiian composers provided the introductory verse common to published pop songs, but that part was rarely performed. The rest--usually put to hula rhythms--became the songs everyone heard. But always, there were the romantic songs. Songs often written by local composers or musicians far from their island paradise. Their poignant longing for home comes hauntingly through not only in the lyrics, but in the melodies.
In the 30s, Hawaiian troupes including Hilo Hattie [Clara Inter], Harry Owens and many, many others took their entertainers and bands on tours of the mainland. Goodwill ambassadors and tourism promoters second to none, these entertainers spent decades away from their beloved Hawaii to fill the public's seemingly inexhaustible appetite for hula and island music.
In 1935, a radio program began, broadcasting live from the Banyan Court of the Moana Hotel on the beach at Waikiki, and radios nationwide tuned in to hear Webley Edwards host Hawaii Calls. Not only did nearly every island entertainer cut his or her teeth on the program, many went on to become well known. Alfred Apaka, Haunani Kahalewai, Nina Keali'iwahamana, Pua Almeida, Harry Owens, Sol Bright, Al Kealoha Perry, Lena Machado, Benny Kalima, Danny Kaleikini, Palani Vaughn, Bill Kaiwa and many more are now legends in Hawaii. And the musicians themselves, inspired by an avid radio audience, wrote many of the songs most people today associate with Hawaii.

Lastly, this site is dedicated with love and aloha to Dorothy Fonte, Gard Kealoha, Gerry Robinson and Jimmy Ai

'PERFESSOR' BILL EDWARDS learned half the Scott Joplin catalog and most of Elton John’s by the age of 15 and spent the majority of his secondary school years in front of a piano. After college, Bill moved to Durango, Colorado, and had a six-year career at the Diamond Belle that helped shape his style and repertoire. There the nickname 'Perfessor' was given to him one night in reference to early ragtime piano players. (The spelling reflected the often-modified pronunciation of their official title 'Professor'.) The name stuck instantly.

Bill earned a music degree in Durango from Fort Lewis College and then moved east to the Washington D.C. area in 1986. He played eight years at the Fish Market restaurant and has worked with or opened for many well-known artists, including Dave Brubeck, Al Hirt, Mel Tillis, and Jo-Ann Castle.

In the mid-1980’s, the 'Perfessor' began appearing at the World Championship. He has consistently placed in the top five, winning the title in 1991. His continued enthusiasm for this great forum for performers of all ages and abilities has kept him involved in many facets of the contest, including providing some of the definitions used in the rules and conducting seminars on history and craft. Bill has also made appearances at dozens of other traditional jazz and ragtime events around the country.

Since 1984, Bill has amassed an impressive repertoire of recordings, most of which are still currently available. They cover everything from traditional classic ragtime to early popular song, and even a blues collection. He has also amassed a collection of original ragtime compositions, including an award-winning rag in 2001 titled The Necromancer (used with other pieces of Bill's in the 2004 feature Ghosts of Edendale), his 2002 award winner 'The Wiener Schnitzel Rag', and his first original syncopated piece from 1985, 'The Hanon Rag'. The future holds more ragtime for the 'Perfessor' and his fans! Visit his website at www.perfessorbill.com.