Open Hardware Monitor provides a simple interface for monitoring temperature sensors, voltages, fan speeds, and the clock speeds of your computer. It also displays SMART hard drive info. This program is compatible with 32-bit and 64-bit Windows PCs, including all versions from XP to Windows 10. 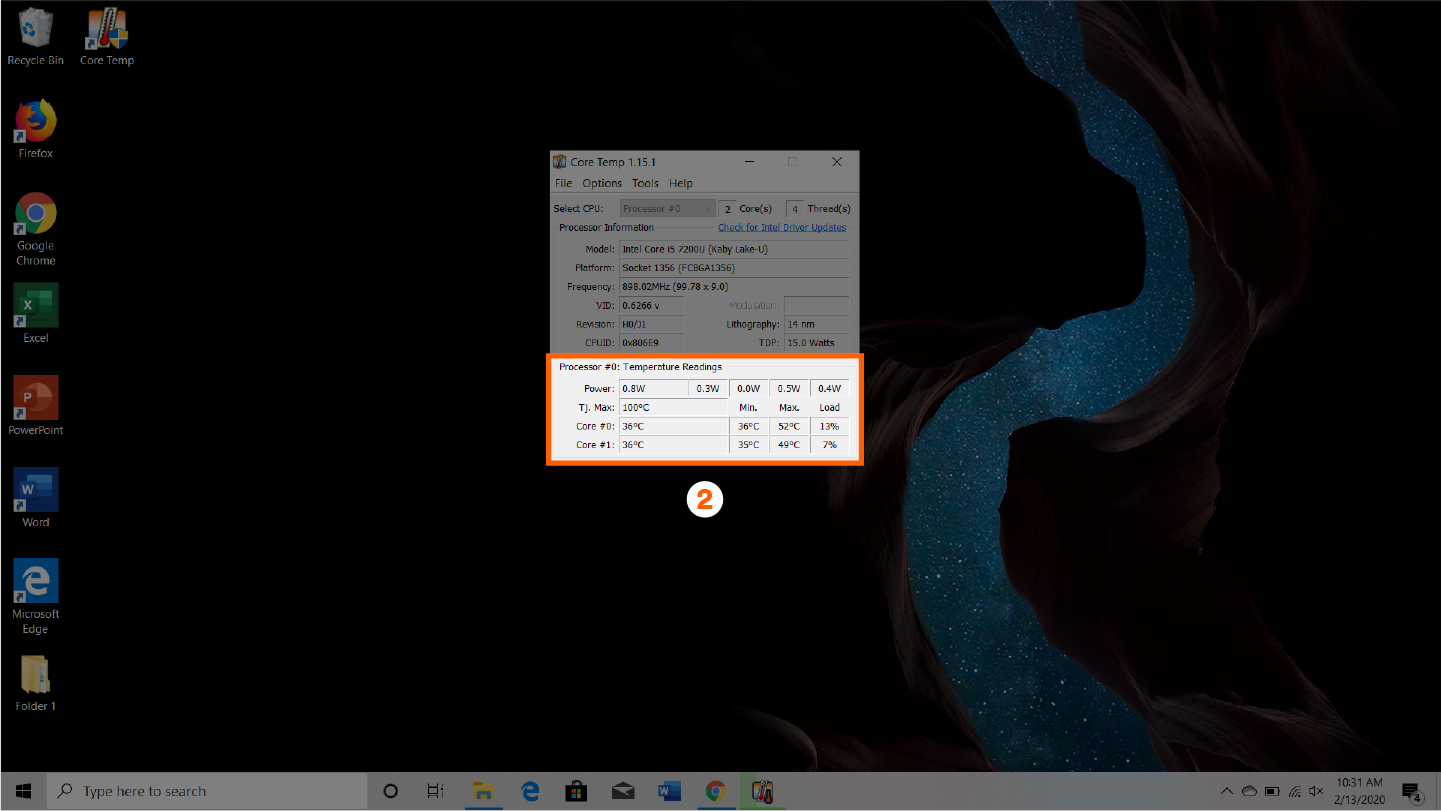 How To Monitor Computer Temps