Nowadays we are dependent so much more on technology than we realize. Things as small as a bill reminder, and as major as long time-consuming computation, are both achieved by the aid of technology.

All of us, irrespective of our age, profession, sex, use technology for a lot of things, directly or indirectly. And common people like ourselves don’t realize how much work we are getting done from the machine. Especially a computer.

For that we have experts. Experts who analyze the usage of the different components of a computer system, and recommend the ideal course of action depending on the manner in which we plan to use the system or how much our system can take. Sometimes we might have to upgrade it, while on other occasions we may need only to tweak a couple of things to allow our task to run smoothly.

One of the aspects that are affected when a computer system’s ability is put to the ultimate test, is the CPU’s temperature. Some users know of this, but most don’t. Some users pay attention to it, some don’t even know something is happening down there. Experts use some of the best CPU temp monitor programs, so why shouldn’t we?

A heated up CPU is the sign that it is getting overworked. That is, of course, a bad sign. It is one of the reasons laptops started coming with cooling fans. Hence monitoring this temperature and keeping it in check is key. 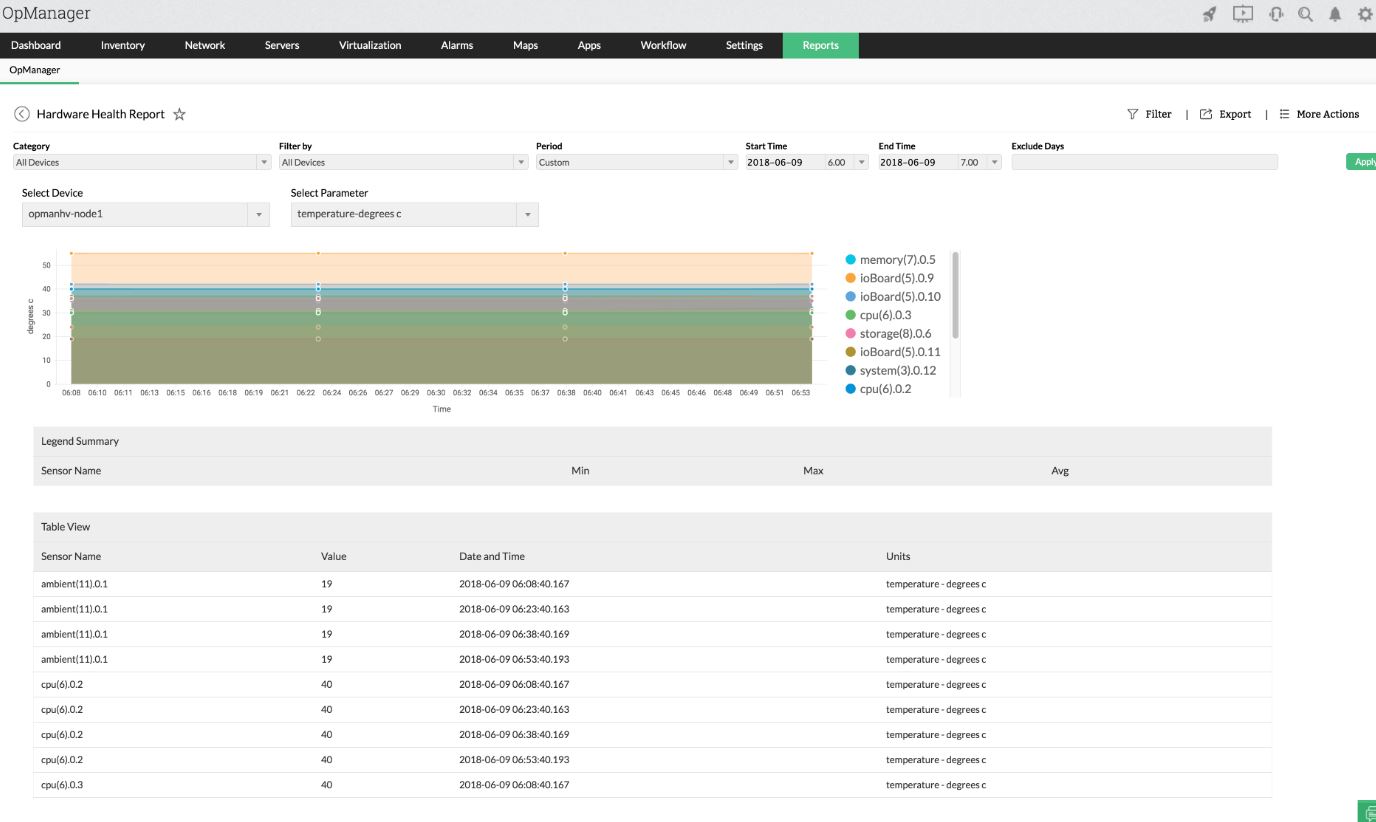 Practically speaking, you can’t go and check the CPU every now and then to see if it has heated or over-heated. That would be plain foolish. That is why software developers came up with the programs that do this for you. All you need to do is install them and monitor the readings while getting on with your work.

Here is our list of some of the best CPU temp monitor programs, that will make your work easier. Some of these are free, while others can be upgraded to better versions by paying a small amount.

HWMonitor is widely trusted across the globe because of the previous releases by the developers, CPU-Z and PC Wizard. That is one of the reasons people feel safe using this software, and it is considered to be the best program to monitor CPU temp. The program’s shows all the results in one window.

The window is divided into sections, so it is easy for the user to understand what’s going on. The window consists of the maximum, minimum, and current values of stats like the system’s temperature, fan speeds, voltages, etc. The software is easy to use, and barely hinders the performance of your system.

The program is known for its in-depth reporting of the status of your system’s health, which most definitely includes the CPU temperature. One thing you should know before using this software that it requires your chip to have a particular sensor installed. If it isn’t present, this program is no good for you. The program will help you keep an eye on your storage device ports, virtual machines, sound devices, and other key parts. Hence it serves the purpose of more than just a CPU temp monitor program.

For a Windows user, this is the best CPU temp monitor. It is a very old software but is still relied upon by many users. The software not only gives you information like the fan speed, voltage and CPU temperature, but it also gives you control over the fan speed. If you feel it is too fast, slow or noisy, then you can adjust the speed as you like. You can automate the process of monitoring by setting up the program to alert you when the temperature gets too hot to handle.

This software, which supports both a 32 bit and a 64-bit system, shows you a detailed report of the system. This report will help you to take the right decision for your system. The software comes in a free and a paid version. The latter, of course, gives you a more in-depth analysis of the system status. What’s more is that you can take a screenshot of the current status and revisit the data for analysis

This one is for all the ASUS product owners out there. This program is going to relieve you of all your CPU heating issues. It has a four-way optimization feature that will help you set up the ideal system setting. The visualization of your system’s data through graphs makes it easier for you to read and interpret it. This comprehensive software is the perfect addition to any ASUS system owner.

This program is going to give you more than what you will have asked for from a CPU temp monitor program. The list of stats it displays on your monitor is not a short one. It includes something as unrelated as the weather, the date and time, RAM and CPU usage, disk usage, and most importantly the temperatures of key components. The technical detail is not even the best part. The program comes in various skins. You can download the skins from websites like DeviantArt, and install them to try out different looks.

This software is not only free but also open source. So it is totally free to use. Despite that, the software gives you a detailed report of your system. To decide whether you can put more load on your system or you should reduce the computation, the software tells you about the temperature of the CPU. Once collected, you can also export or share the detailed report for further analysis or future use.

The software does exactly what the name suggests. It is just the kind of software that hardcore gamers like to use while playing heavy games. That is why it proves to be of great use to both the gamers and the beginners. Despite its great functionality, it is a very light weighted software. The temperature is reported in degree Celsius which makes it easier for us to interpret.

Compared to other software on our list, this one doesn’t give you a report in great detail. But yes, you get to know the relevant details of your system. So those who are not into the technical stuff and can’t understand the clutter of the detailed report, you will be able to understand what this software tells you. It allows you to run stress tests on your system as well. The software has an easy to understand interface and is equally compatible with advanced and new processors.

You can track any unusual activity of your system by using this software. The temperature of both your GPU and CPU gets reported. All the regular stats like storage information, the temperature of the fan can be seen and monitored. The software alerts you as soon your system’s components begin to malfunction. You can also track the FPS using this software and the best part is that its a free temp monitor software.

Isn’t the thermometer just the thing you need to take the temperature. Well, then here it is. It is free to use. It displays the basic information about your CPU. That is the reason it is considered user-friendly and amateur users like the software. Even though it is a free software, the information provided is very accurate. And the software itself is compact and minimalistic. You can get the reading in the unit of the temperature of your choice. 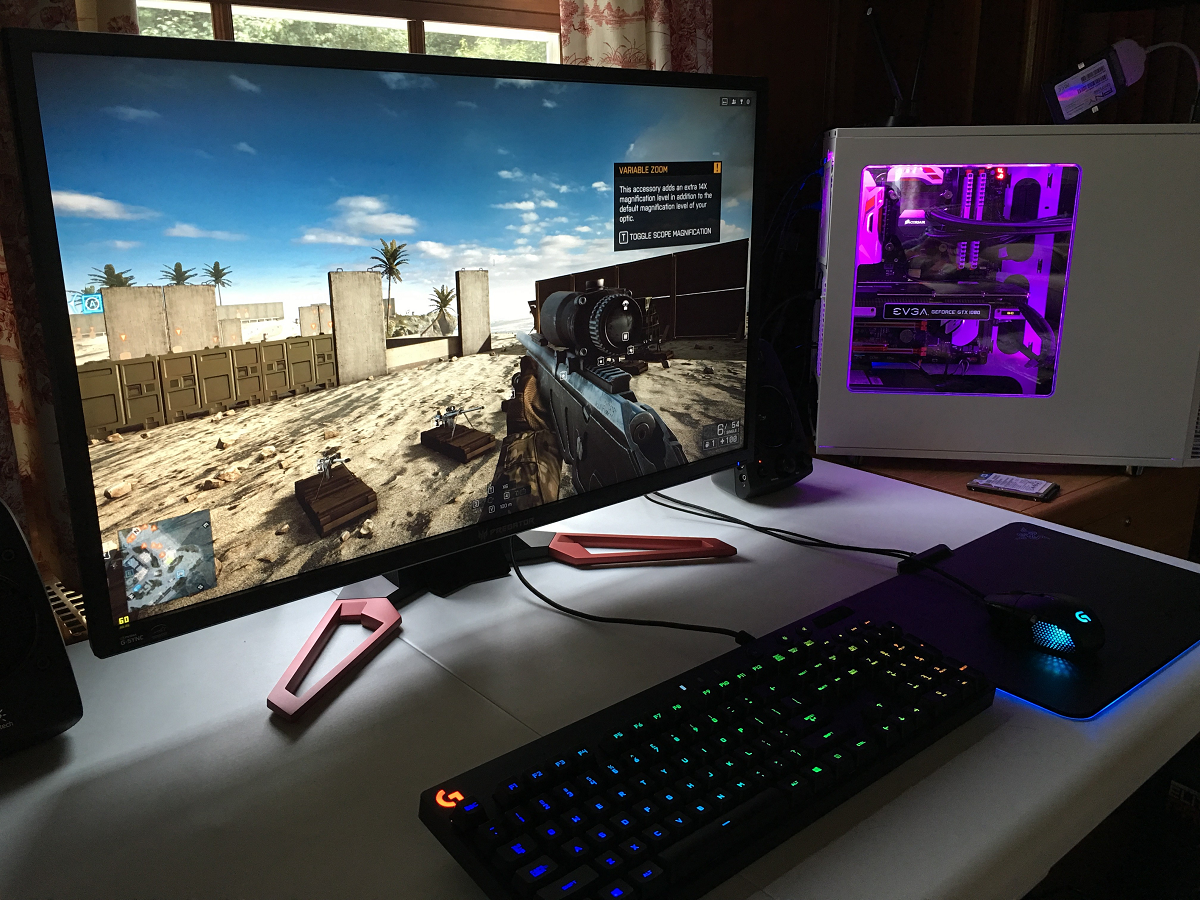 No matter what kind of usage we have, we need to call the tech guy once in a while for a minor fix. The use of software like the ones mentioned above might save you that kind of money.

These are our pick for the best CPU temp monitor software. All these software were developed by experts to make the life of every computer user easier. And you have to say they have done a remarkable job of that. So you can keep working and also keep an eye on your system’s status.

Those who have some kind of prior knowledge, are able to adjust their usage according to the status of their CPU. Those who don’t can use the trial and error approach to understand what works best for them.

What Is The Best Cpu Temp Monitoring Software

This shows that the above programs are nothing but a big plus for anyone and everyone. So don’t think about the space they take up. If you are able to get the best out of them, which you certainly will, you won’t ever think about the software occupying a little bit of your computer space.