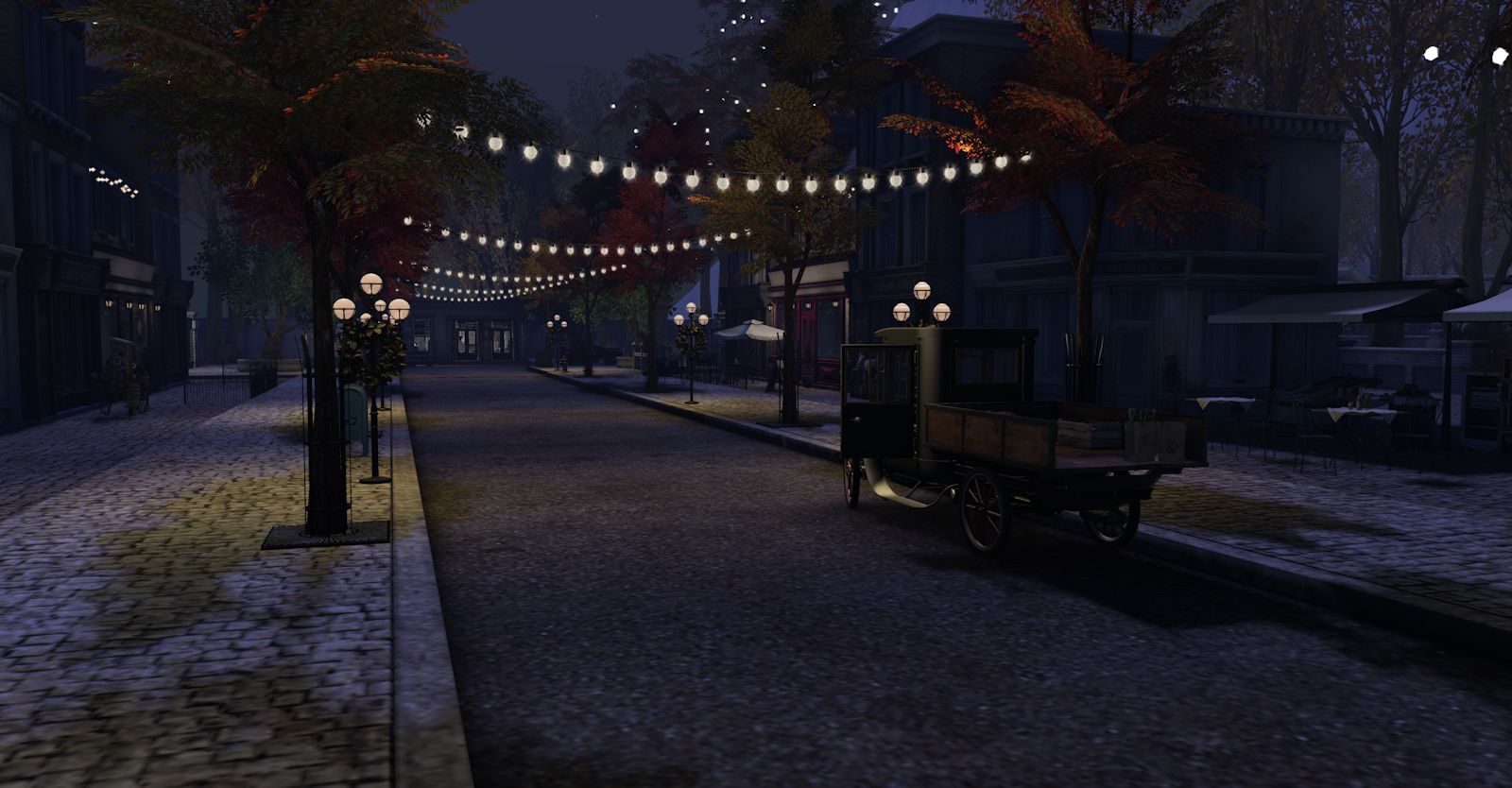 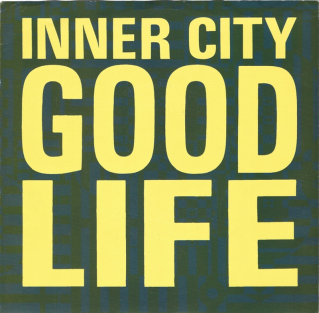 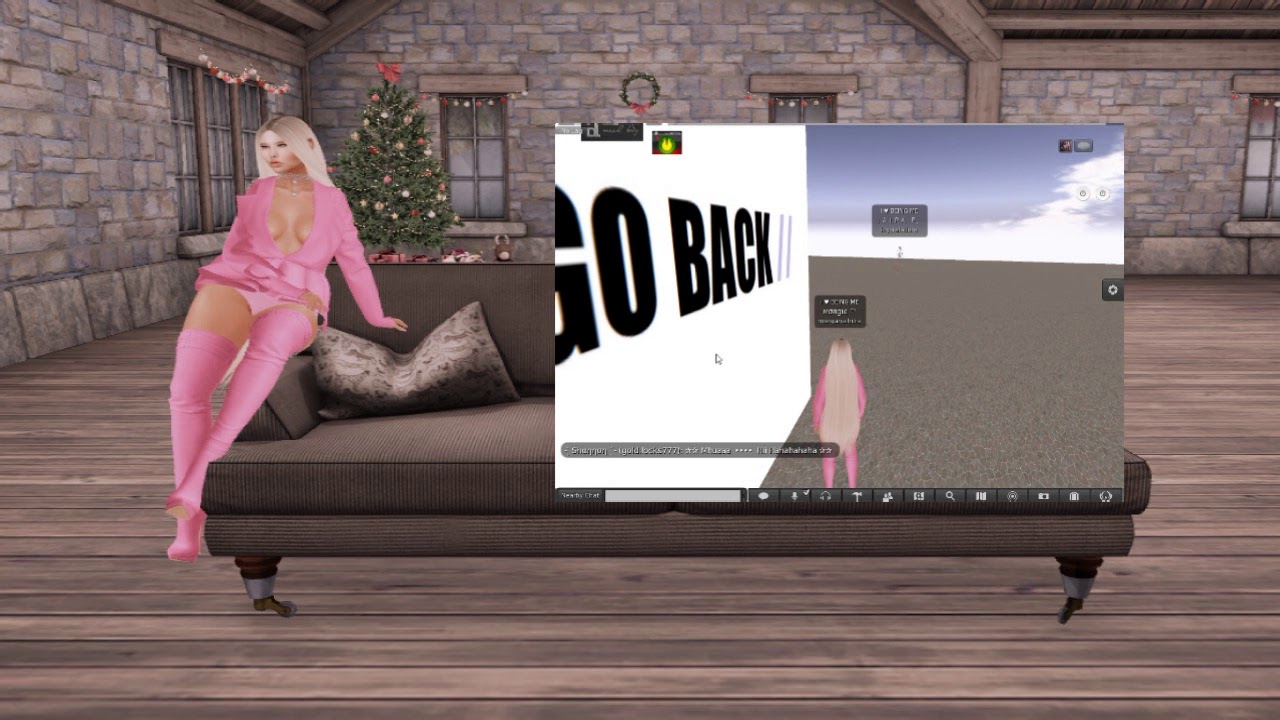 Black Dragon, formerly known as Niran's Viewer is a Viewer created and designed to change the way you experience Second Life in a whole, starting by changing defaults, declining all sorts of bells and whistles no one needs, re-designing the User Interface and trying things other Viewers are too scared of. It's primary goal is to enhance and refine the visuals of Second Life as well as having unique design approaches and features.

These are subject to change.

This week we are visiting the stunning metropolis of Cravone City, inspired by the real life urban jungles of New York, Los Angeles, and Toronto.

Creator Bhad Craven has been an active Resident for several years, “making quirky home decor and accessories, detailed building components, and the occasional strange/unique/urban outfit under the Bad Unicorn brand.”

Bhad joined SL when he was an art student and found that the platform was the perfect canvas for his burgeoning creative output. He tells us, “I eventually met Capone MacMoragh, who became a mentor to me after he discovered I was creating original 3D meshes for Bad Unicorn. He took me under his wing by giving me tips and tricks for learning 3D. I believe after many years of creating a wide range of items for Bad Unicorn, my photoshop and Maya skills have grown tremendously since I first joined SL. I have been lucky enough to work as a 3D artist in the real world as well as being able to fully support myself as a Second Life designer.”

Like Bad Unicorn, Capone’s brand, Scotch, is also informed by a modern, urban style. The two designers both found inspiration in the cultural megacenters of NYC, LA, and Toronto. In fact, Bhad came up with the idea for Cravone City in 2015. Given the enormity of his vision, “master builder Paradox Ivory was commissioned to design the place. Known for her work at The Apartments, Ms. Ivory breathed life into this unique city atmosphere that never skips a beat.”

Just like the real life places that inspired it, Cravone City is bustling with activity. Bhad says “whether users are looking for a new tattoo, a trip to the local bodega, a place to hang out, or just a ride on the subway, Cravone offers them a chance to flourish in this familiar, nostalgic virtual space -- a perfect backdrop for most.” Not to mention the shopping district: with stores like HEVO, Animosity Poses, Rossi, Shybird, and Radix, Cravone City has everything you need for a great adventure that you’ll be talking about for days.

Take a subway ride in Cravone City today and see the gorgeous city skyline for yourself! 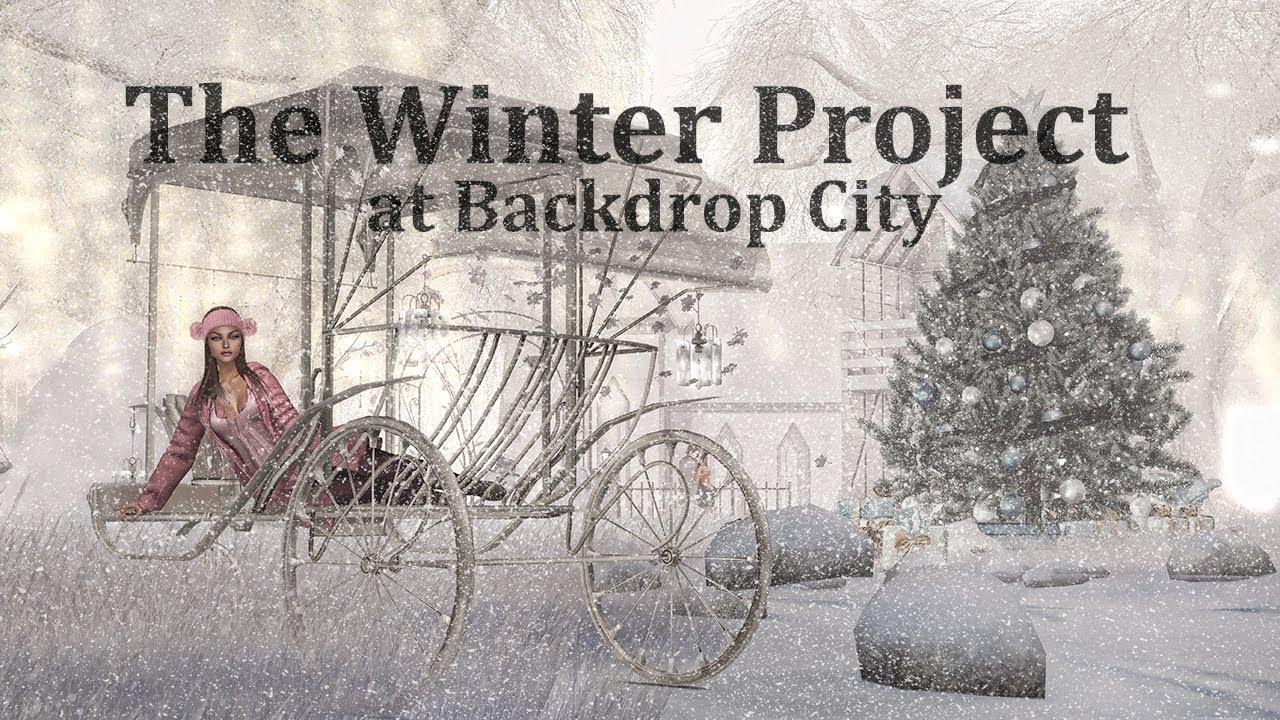