Updated as of April 24, 2019 7:39 p.m. PDT to amend technical analysis on Avira-related files and include latest statement from Avira

We recently discovered malicious MSI files that download and execute other files and could bypass traditional security solutions. Malicious actors can abuse custom actions in these files to execute malicious scripts and drop malware that are either capable of initiating a system shutdown or targeting financial systems located in certain locations.

We discovered JScript/VBScript codes within several samples of malicious *.msi files. However, the parts of the script were distributed (and truncated, it seems) to other parts of the file and did not directly execute wscript.exe to run them. (Installer msiexec.exe itself, however, has its interpreter.)

Figure 1. MSI file containing JavaScript that appears to be truncated

We used the tool Orca MSI Editor, which allows a user to look at how and where files may be delivered, to view the tables and find the script in question in the CustomAction table. The CustomAction table permits integration of custom code and data into installations. The source of the executed code can be a stream from within a particular database, an installed file, or an existing executable. The table lists various information such as action, type, source, target, and extended type to provide further details.

The malicious JS code (detected by Trend Micro as Trojan.JS.MSAIHA.A) accesses the URL hxxps[:]//s3-eu-west-1[.]amazonaws[.]com/{random characters}/image2[.]png to download files. The downloaded file or .txt file will be stored in either of the following folders:

For downloaded files (.exe, .msi, or dump files from zip), the malware uses the filename jesus or dump. For created .txt files, the filename varies between desktop.txt, desktop, and desktop.ini. The malware can also initiate a system shutdown.

At the time of our analysis, one of the samples related to Trojan.PS1.MSAIHA.A had a URL that was still up. We learned that it won’t continue its malicious routine if it finds the file %Application Data%/{yyyyMM}.ini, and will drop the file as an infection marker instead. It also downloads an encrypted .zip file then decrypts it by using XOR with hardcoded 0x29. 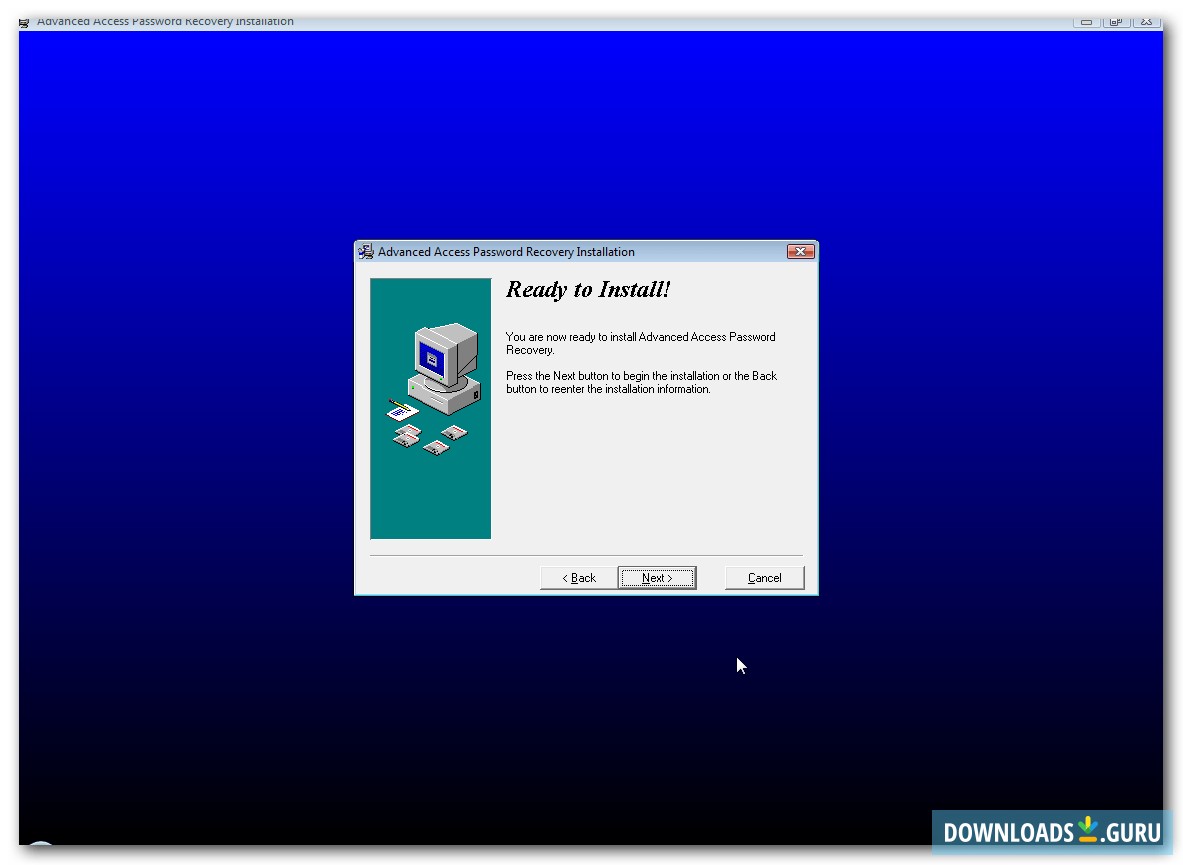 Figure 3. Contents of the .zip file saved in the Microsoft folder

The .zip file contains normal files like iLua.inf, msvcr120.dll, and msvcp120.dll; files digitally signed by Avira; AutoIt-related files; and an encrypted dynamic-link library (DLL). The trojan executes the freeware automation language AutoIt, with parameter of AutoIt script, to: 1) load Jlib.dll (but it seems that it did not decrypt it, so loading was unsuccessful), and 2) to execute context_snapshot.exe (alternately known as Avira.SystrayStartTrigger.exe).

The AutoIt script here (seen in Figure 3 as v8_context_snapshot.src and detected as Trojan.AutoIt.AUTINJECT.AA) is password-protected, so we ran a modified myAut2Exe, a tool for password-guessing and producing pathnames and other information.

Figure 6. Avira executable is executed by DLL embedded on script

After decrypting the file, it appears that the trojan used the AutoIt script, which we found available online, for loading DLL in memory and modified it for self-use. Additionally, it appended a DLL that it consequently loaded to its memory and called functions from memory to execute context_snapshot.exe and trick the user into thinking it is executing Avira installer package file/MSI.

We shared our analysis with Avira, which responded with the following: “To be able to execute malicious code in the context of a legitimate process and bypass security solutions, the malware is using one of our Avira executables out of the context of an Avira regular installation to load malicious code into it. In a regular installation scenario, the Avira process protection does not allow any third-party components to [perform] side-loading if files are not digitally signed by Avira. Avira will analyze and take the necessary steps to make sure Avira processes cannot be misused.”

Other samples related to Trojan.PS1.MSAIHA.A were also seen capable of restarting target machines and using Dropbox links to download the aforementioned .zip file. Some even check for the following folder names (whereby if the paths exist, the malware continues with its routine):

Another notable aspect of the malicious MSI files we analyzed is that they also pretended to be legitimate. The files were disguised as Adobe Acrobat Reader DC (as seen in Figure 7) and redirect the user to the site www[.]adobe[.]com/br/, which is in Portuguese.

Figure 8. The MSI files redirect users to this site

Figure 9. Spam containing a .zip file that downloads from a malicious URL

We also found a related spam email during our analysis. The email contains text written in Portuguese and is written concisely, indicating an attachment and asking the recipient to treat it urgently. It contains a .zip file labeled “Fatur432952-532-674.zip”, which downloads from one of the malicious URLs we detected to be part of this campaign. The “image2.png” in the said URL is, in fact, an archive when downloaded.

Figure 10. Script that downloads the archive

Figure 11. Malicious routine of the MSI in spammed email

The malicious payload targets Brazil and Portugal by checking country codes in hxxps[:]//www[.]localizaip[.]com[.]br/api/iplocation[.]php. Specific events could be related to banking and financial information, or even keystrokes.

Here are some of the decrypted strings in the callback function of the created windows:

Outside of standard, built-in actions used to execute installations, there are cases where a developer may need to write a custom action. Microsoft enumerates the following scenarios where custom actions could be necessary:

Consequent to these situations, abuse of the first and second scenarios is also not unlikely with sophisticated malware.

After checking another sample containing VBScript (see Figure 13), we could infer that the malware creator used the Advanced Installer application to build the samples, because the sample needs a third-party library such as powershellscriptlauncher.dll to run the PowerShell script for viewing logs and processes.

We were able to add to or modify custom actions of the samples, such as executing JS, VBS, and PowerShell scripts, and even loading libraries, with Advanced Installer. This could be favorable to malicious actors looking to abuse the functions so that they can easily modify normal MSI packages and insert malicious scripts.

We have noted that abusing MSI packages for malicious intent is typically done to install potentially unwanted applications (PUAs) and not necessarily to drop malware. Malware installation utilizing MSI packages and custom actions is another mechanism to look out for, as malicious actors may use it to skirt around security software that only detects traditional installation methods.

The malware creators in this case might be testing different malware arrival methods and focusing on targets located in Brazil and Portugal, based on the language in the spam email, site redirection, and folder paths that we encountered during our analysis. As a first line of defense, we recommend that users avoid installing unknown files and clicking on URLs that may redirect to sites that download malicious files. Users can also practice good security hygiene by updating systems with the latest security patches or by employing solutions that can defend against possible exploits.

The list of indicators of compromise (IoCs) related to this threat can be found in this appendix.