Tettnang, Germany, October 4, 2017 - Avira Antivirus 2018 is here, combining next-generation AI, a new interface, and cross-platform availability to give users even greater --and easier -- security. Avira Antivirus makes it simple to be protected online – regardless of device or operating system.

Stepping out into a dangerous world 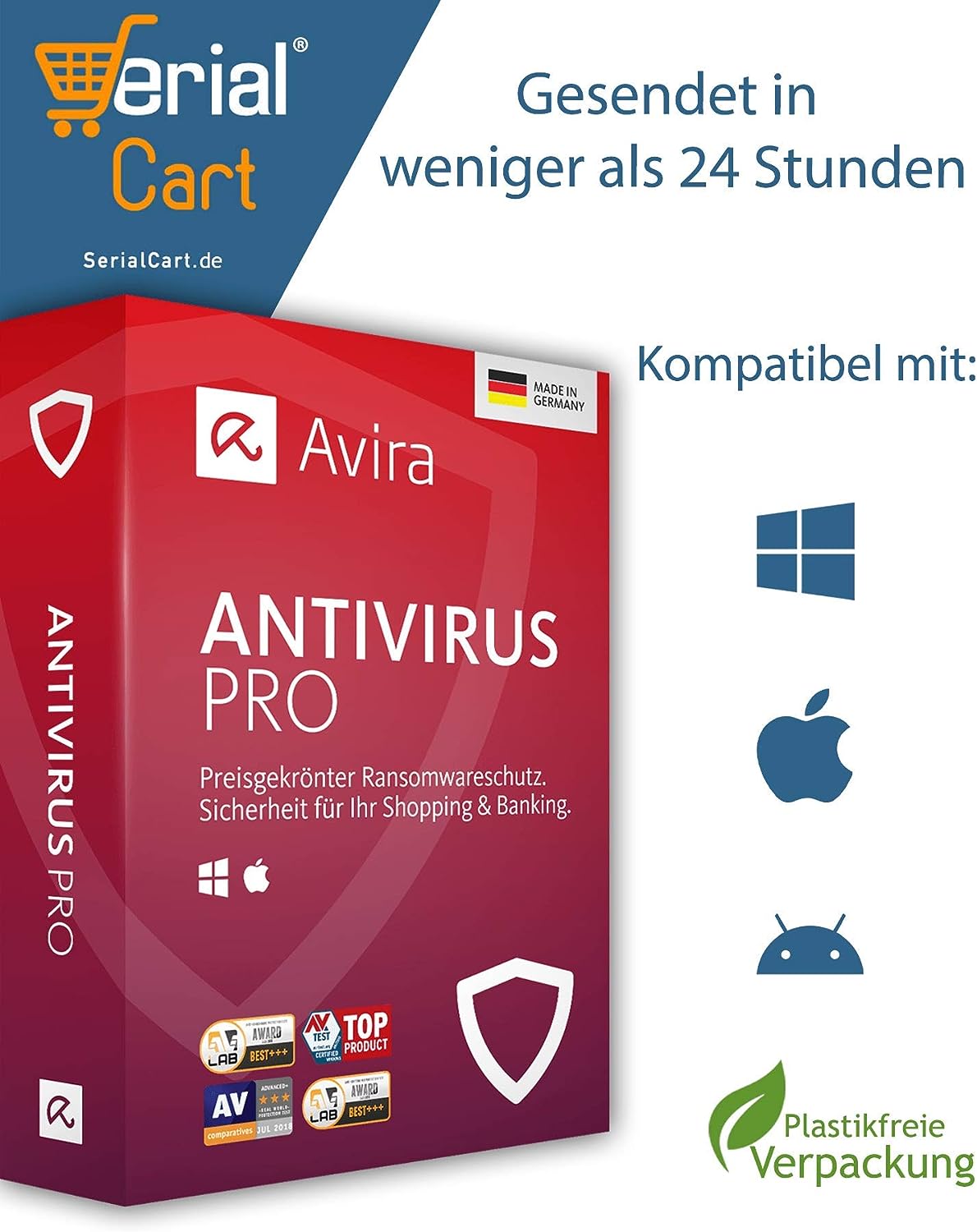 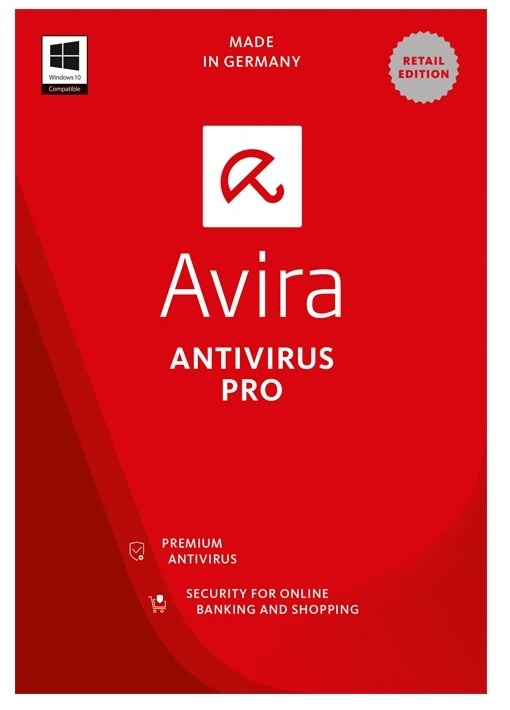 It’s a dynamic world of growing threats and changing devices. In just the first three months of 2017, Avira detected nearly 1.4 billion threats (1.397.672.601) to its users’ devices. The online world is on track to reach the usual six-month threat levels; Trojan malware threats more than doubling, ransomware growing by over 20 percent, and even more closely targeted phishing attacks. In addition to traditional malware, corrupted advertising networks are distributing increasing numbers of intrusive and malicious ads.

Threats vary by country as cybercriminals fine-tune their campaigns to most effectively exploit local conditions and user habits.

In the USA, Vonteera adware, which changes browser settings and shuts down security software, was the most frequently blocked threat.

As threats increase, so does the size of the average household’s device portfolio. A growing portfolio of devices – running operating systems ranging from Android, iOS, to Microsoft’s Windows – are online, pushing their owners to either learn a new security regime for each device or risk getting hit by cybercriminals pushing their wares.

Next-gen AI for a carefree experience

Avira Antivirus 2018 is no newcomer to the security space. It’s backed by over 30 years of malware-stopping experience, coupled with nearly a decade of applied AI and machine-learning security expertise.

These three decades of data on malware, combined with the latest AI technologies, give Avira Antivirus 2018 an enormous advantage in quickly recognizing patterns and anomalies within suspect files and the ability to continuously fine-tune its detection for future threats. “We’ve been using AI to sort and sift suspicious files long before it became a buzzword,” said Travis Witteveen, CEO at Avira. “Avira Antivirus 2018 is our third generation of merging AI’s machine learning capabilities with cloud analysis.”

Avira Antivirus 2018 malware detection and stopping capabilities are driven by NightVision, Avira’s own cloud-based AI-technology platform. NightVision taps data from millions of sensors and uses machine learning techniques to analyze suspect files by more than 8,000 different dimensions. Avira also stays a step ahead of the cybercriminals by doing much of its detection and analysis in the cloud, keeping techniques secure behind closed doors.

Intuitive security at your fingertips

Avira Antivirus 2018 brings users a more attractive and intuitive design. The numbers of required steps and display panels have been reduced; making it easier for users to be fully secured. 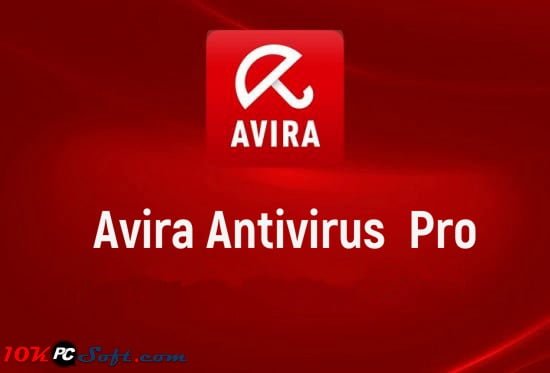 “Our goal was to simply make being secure online more intuitive, regardless of the device or the tech background of the user,” stated Andreas Flach, COO at Avira.

In addition, the system for tracking ongoing security operations has been simplified and the process for users to set up a custom or scheduled scan of their devices unified.

Avira Antivirus 2018 is for more than just Windows PCs, it is also available for Mac and Android-powered devices, taking AI-driven security experience and applying it across the major OS platforms to cover customers’ security and privacy needs.

“It’s more than simply visual. It’s a synchronization of our AI and cloud-based security strategy together with the coordination of UIs across the various operating systems. Users will have the same great Avira experience regardless of the specific device that they have at their fingertips,” explained Andreas Flach.

Professional to the core

The Pro variant of Avira Antivirus 2018 has it covered: Next-generation AI with a dependable history of spotting new and developing threats, a new user interface that makes security simple, and unlimited access to Avira’s award-winning customer service where technical support can be reached via email and a toll-free phone number. In addition, Avira Antivirus Pro comes with a cross-platform license – where one license secures up to five devices, including Android smartphones, Macs, and, of course, Window’s PCs.

To get the security your devices deserve, download Avira Antivirus 2018. For more details, go to avira.com.

Avira’s mission is to protect people in an increasingly connected world. As the original pioneer of freemium security software, Avira offers consumers a complete portfolio of security, privacy, and performance tools for free with premium options. For over 30 years, Avira has been consistently innovating and adapting to the ever-changing digital world and today offers products for Windows, Mac, Android, iOS and smart homes that are consistently rated best-in-class.

Avira is now a part of NortonLifeLock Inc., a global leader in consumer Cyber Safety. For more information about Avira visit www.avira.com.