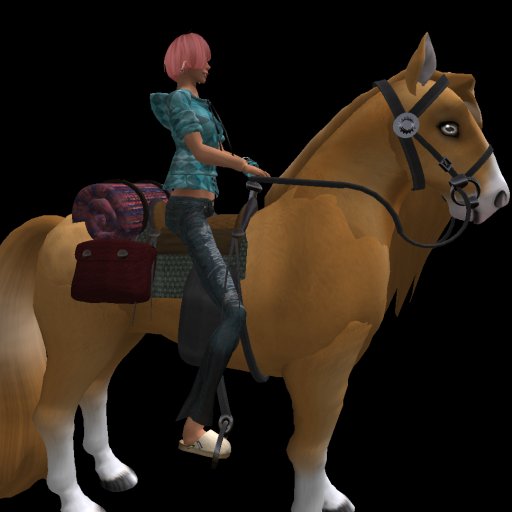 The rum baba sits somewhere between a cake and a pudding: made from an enriched, yeasted dough, full of butter, called savarin, which is like a very dry brioche. It isn’t quite as enriched as brioche and, after baking, it can be left to stale, and dry out further, which means that when it’s soaked in the sweet boozy syrup, it will drink up even more. Savarin dough can be used to make enormous bundt cakes, often decorated with fresh cream and fruit, but I have a soft spot for the individual baba. Once soaked, they are squidgy and extremely alcoholic – put it this way, I wouldn’t want to drive after eating one.

The cakes are usually topped with whipped cream or pastry cream, with fresh fruit perched on top, bare delightful picked up and eaten in their simple state, residual syrup licked from sticky fingers.

The classic soaking syrup for a baba is made with rum: the smokey, caramel tones of rum work well with the sweet cakes without the fumes hitting the back of your nose and making you gasp. But, of course, the technique remains the same no matter what you use for soaking. If you’re swapping booze, lean towards the sweet rather than the lighter fuel: try amaretto, ginger wine, Drambuie or Frangelico, leave the gin and vodka in the cupboard. You can eschew alcohol entirely, if you’d rather: add a ribbon of lemon zest or orange peel to your syrup, a piece of star anise and some cinnamon bark, or an earl grey tea bag, and let the cake soak up your beautiful chosen flavours. Once, in a happy accident (of thinking I had rum in the house when I didn’t) I used some triple sec in place of the rum which was left over from an enthusiastic margarita phase. And I’m happy to report that the slightly bitter orange of triple sec works perfectly here, just avoid blue curaçeo unless you want a Bridget Jones-esque blue soup situation.

You can make baba in two shapes: ring moulds create small, divoted doughnut shapes, or in dariole moulds, which create tall, domed buns, like little edible torpedoes. I always think they look rather like darning mushrooms. But if you’re keen to make them and don’t have specialist moulds, the batter will bake well in them muffin tins, just make sure that if you’re using non-silicone moulds, you rub them generously with butter before adding the batter. If you only have one lot of moulds, here’s what I do: use half of the batter as in the recipe below, knock out any air of what remains, and leave to prove in the bowl while you make the first batch; the second fermentation won’t damage the batter at all, and actually can improve it.

I’m forever writing about how much I like a make-ahead pudding, but I really don’t think there’s anything nicer than knowing that you have something impressive and delicious waiting in the wings. I love to cook and I love to feed, but when it comes to anyone beyond my immediate family, I prefer the two to be separated by a shower and a glass of wine. I’m a messy cook, sometimes a stressy cook, and that interferes with the air of culinary insouciance and domestic bliss that I’m perpetually trying (and failing) to conjure. So, a pud like this is perfect: the babas themselves should be very dry, even slightly stale before they are dunked in the syrup. Staling the baba simply allows it to soak up more of the boozy syrup without collapsing, which is precisely what you want. And the syrup can be made in advance and cooled. The actual soaking of the baba in the syrup should be done about half an hour before you want to serve them, turning the baba over once, to make sure the little bun is equally coated. 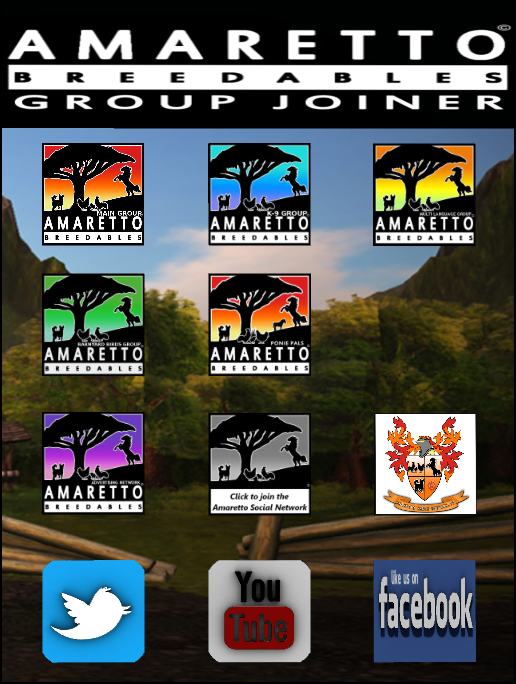 1. In a small pan, heat the milk until it is just above body temperature – it should feel very slightly warm if you stick a finger in it.

2. In a stand mixer with a dough hook attachment, mix together the dough ingredients apart from the butter together to a smooth batter. Add the butter until it is fully incorporated, and then let the machine knead the dough for another 5 minutes.

3. Spoon or pipe the dough into the baba moulds, coming about 2/3 of the way up the mould, and prove in a warm place until doubled in size, about an hour.

4. Meanwhile, make the syrup by heating together the sugar and water until it comes to the boil, and then allow to boil gently for a couple more minutes until the mixture is syrupy. Remove from the heat, stir through the alcohol, and leave to cool completely.

5. Preheat the oven to 180C°C, and bake the babas for 15 minutes. Leave to cool for ten minutes then demould.

6. Just before serving, soak the babas in the syrup for 15 minutes, then turn over and soak for 15 minutes on the other side. Lift them out gently using a slotted spoon so that the excess syrup drains away. Serve with softly whipped cream and fresh raspberries.